Fury and Whyte were due to face each other in March 2022 but demands from Whyte’s camp could see it called off. Whyte has reportedly asked for £7.5million for the bout.

“They are being very greedy, especially in the age of the pandemic where you don’t really know how many fans or what gate you are going to get.

“We spoke to Mauricio Sulaiman at the WBC and he said ‘it breaks my heart but go and find another opponent, fight without the WBC title – we will not take it away from you’. Dillian Whyte’s people should come to the table and make the deal to fight Tyson Fury but that is not likely to happen. 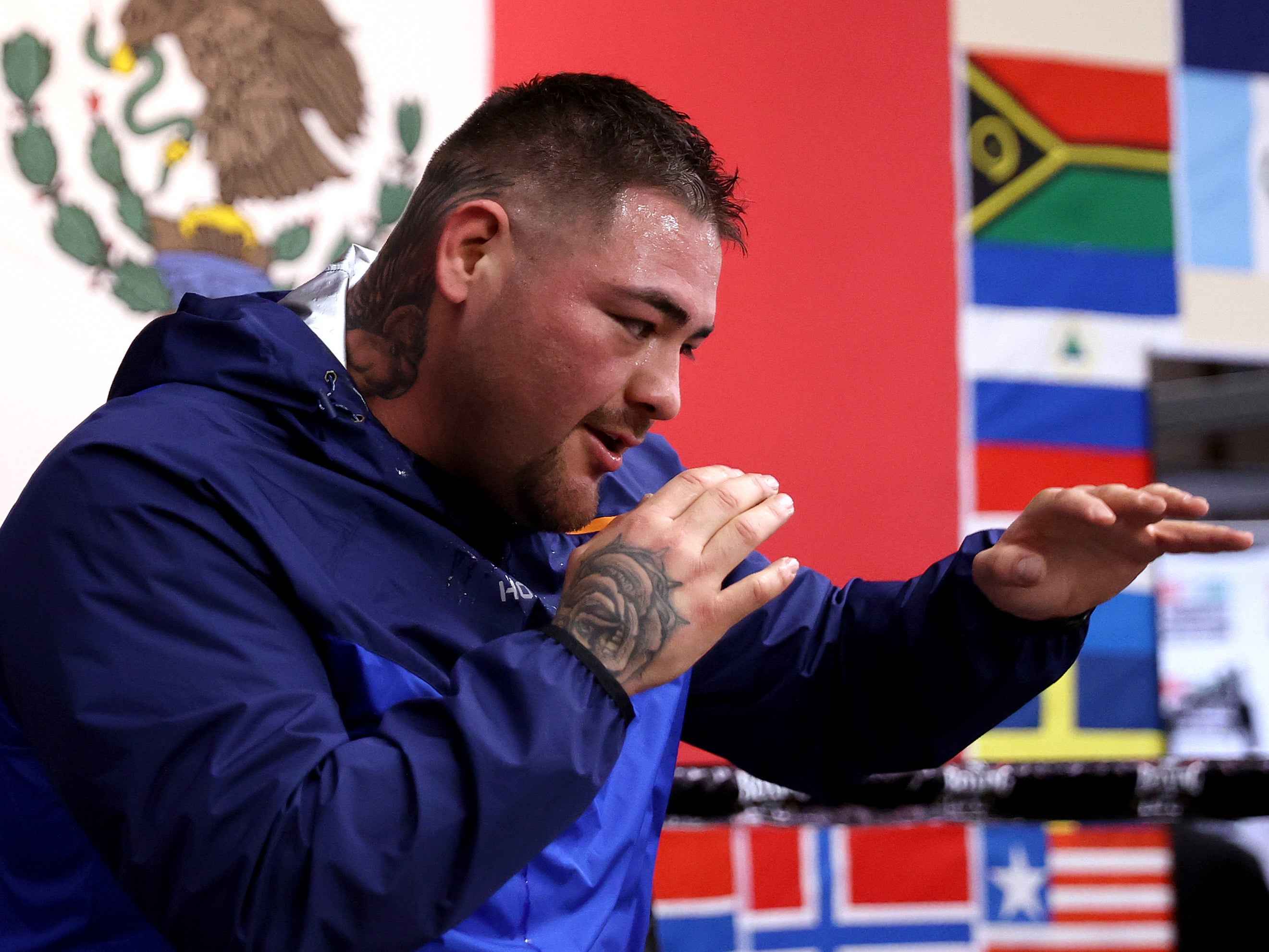 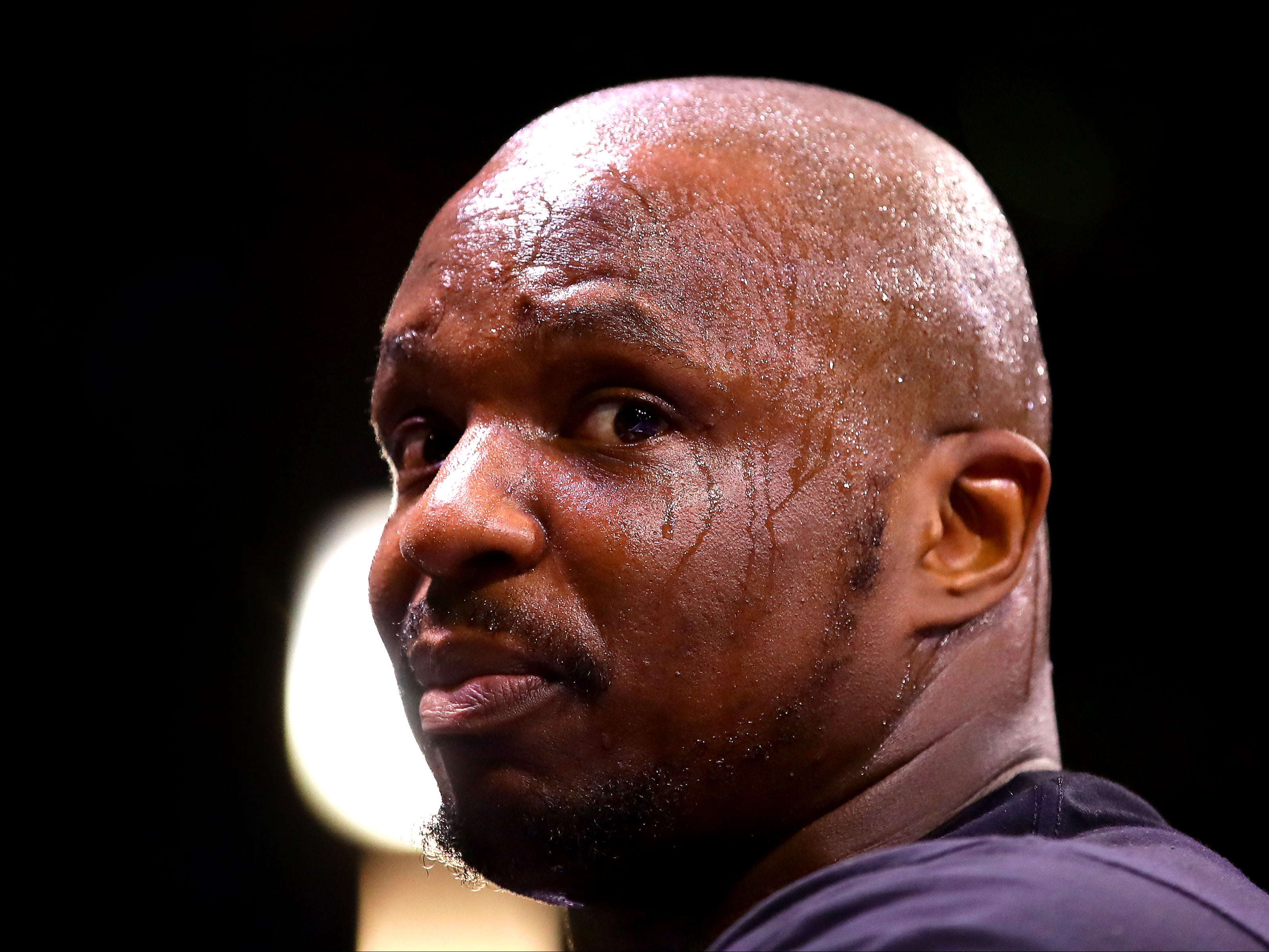 “It looks like they are going to play out the arbitration and Frank Warren (Fury’s UK promoter) and I are going to find another opponent”.

If the fight doesn’t go ahead it will be a blow for Whyte who also had a shot at Anthony Joshua’s world titles go begging after more contract disputes in 2019.

Another potential opponent for Fury hasn’t been confirmed but the fighter he reportedly wants to bout is Joshua. Fury was frustrated by his compatriot’s loss to Oleksandr Usyk in September as it scuppered the perfect showdown of a unification bout between them.

The fight could still happen but Joshua will have to beat Usyk in their rematch which is scheduled for spring.