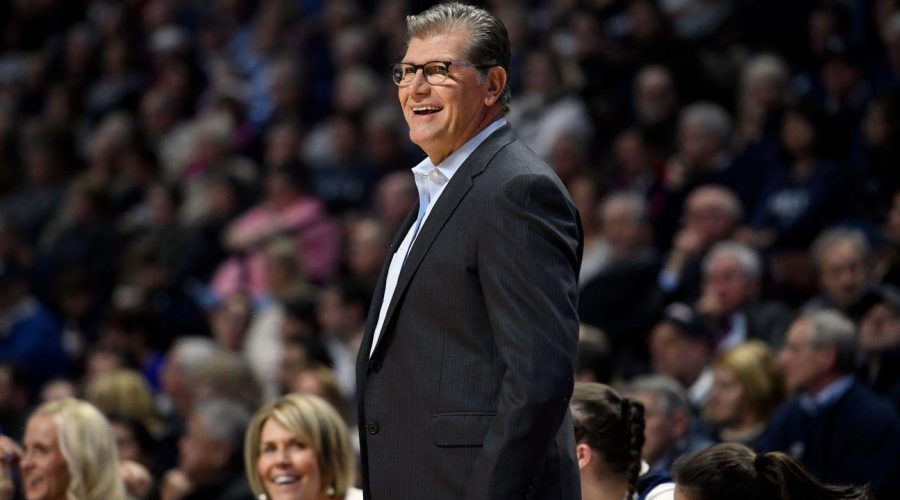 The extension is retroactive to April 2020 and can be extended for two additional one-year periods by mutual agreement.

Auriemma, 67, will receive a base salary of $600,000 per year and additional compensation for speaking, consulting and media obligations of $2.2 million for the 2020-21 season, which increases by $100,000 each year through the term of the contract.

“Geno Auriemma has meant so much to the University of Connecticut, and to our entire state, for the last 36 years,” Benedict said. “The program that Geno has built is the gold standard in college athletics and I’m thrilled that he will continue to lead it for the foreseeable future.”

In 36 seasons, Auriemma has won 11 NCAA championships and taken UConn to 21 Final Fours, including this past season.

“UConn has been great to me for the last 36 years and I look forward to being here for at least a few more years,” Auriemma said. “I think the future for our program, and UConn Athletics, is exciting.”