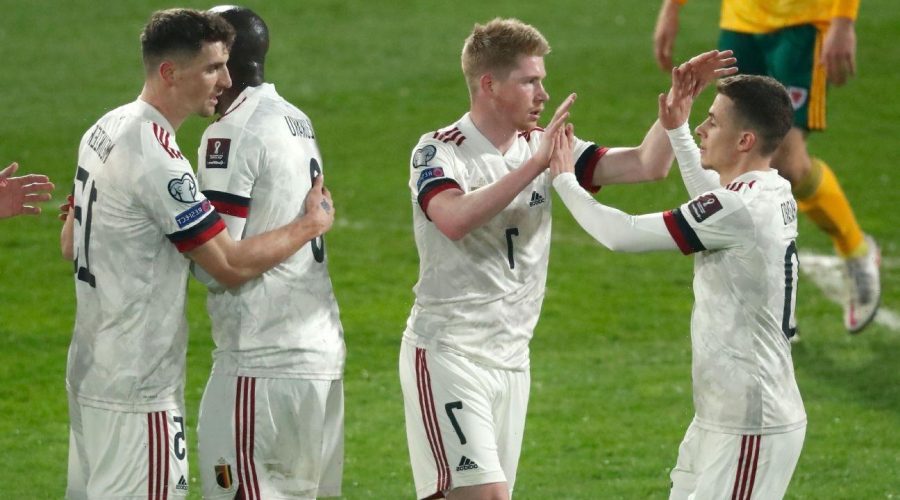 One day shy of one year after the tournament was originally scheduled to begin, Euro 2020 kicks off in Rome on Friday, with Turkey facing Italy in Group A.

Before making a few picks, a reminder of the format, which drastically affects odds to advance and team strategy throughout the group stage.

The 24 teams are divided into six groups, and after round-robin play the top two teams in each group advance, plus the four best third-place teams based on points (then goal difference and goals scored). So two-thirds of the participants will reach the knockout stage.

In previous tournaments with this format, such as Euro 2016, over 90 percent of teams advanced after getting exactly four points in the group stage. About half of teams with three points advanced, and a better goal difference of course improved those chances.

There’s a reason for laying out all these regulations and numbers: conservative play abounds in this format, because goal difference matters, and three or four points can get a team through. Just ask defending champion Portugal, which advanced four years ago after drawing all three group games. That included a wild 3-3 group finale versus Hungary in a game that shut down in the final 25 minutes when both teams realized a point would send them through.