UEFA took a cheeky dig at Arsenal after they booked their spot in the Europa League final.

They were quick to remind fans of when Nayim scored from the halfway line to beat them in the 1995 Cup Winners' Cup final. 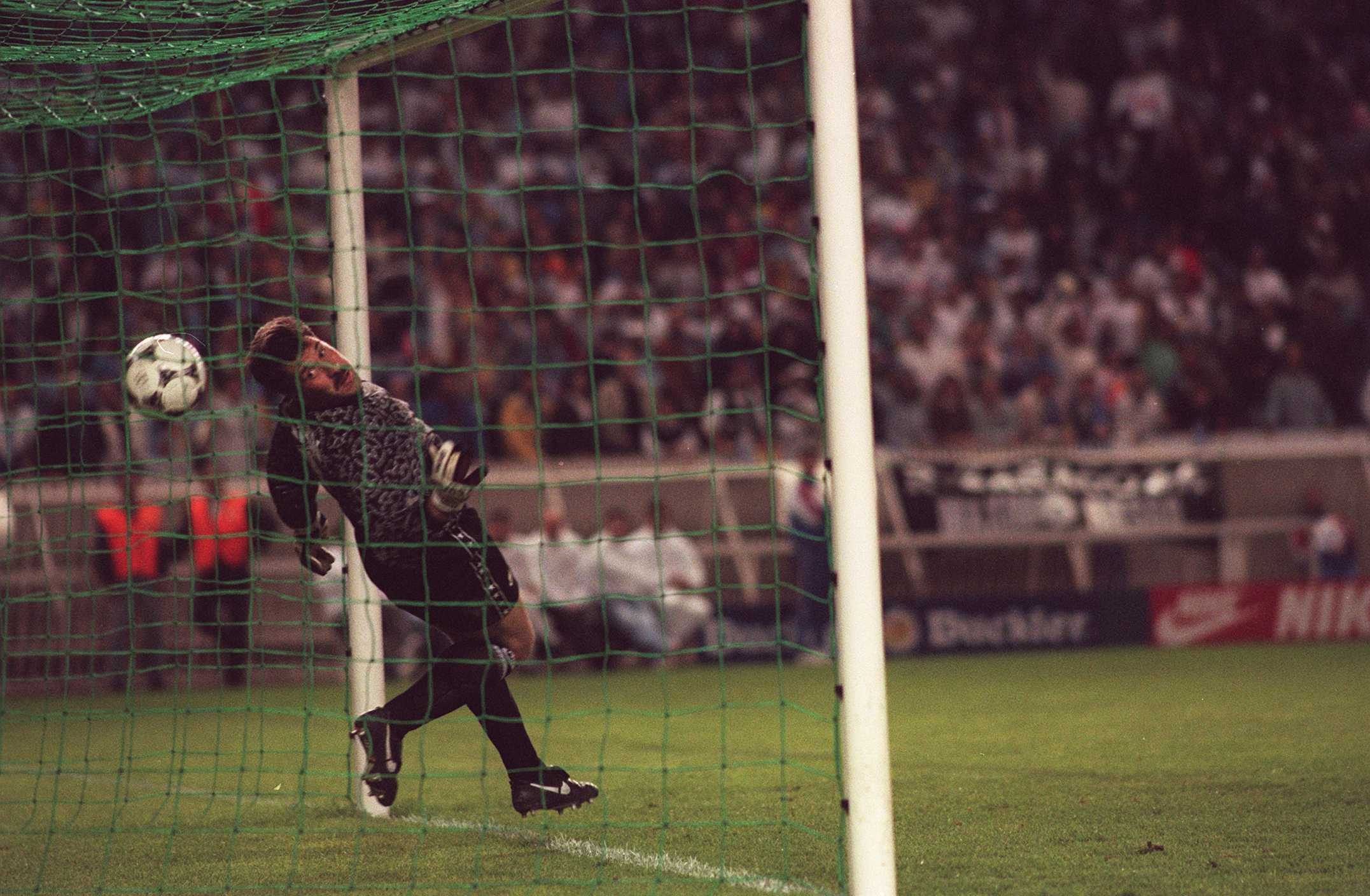 Arsenal will face Chelsea in all-English final after Thursday's 4-2 win over Valencia in the second leg.

But Uefa attempted to ruin their celebrations by posting a video of Nayim's infamous strike to Twitter.

In 1995, Arsenal faced Spanish side Real Zaragoza in the final in front of 42,424 fans at the Parc des Princes in Paris.

The score was locked at 1-1 before Nayim produced a moment of magic to win the match in the final minute of extra time.

He managed to lob David Seaman with an incredible strike from around 40 yards.

It is a memory that most Arsenal fans would have erased from their memories after countless sleepless nights.

But UEFA gave them a cruel reminder of it when they shared a clip of the goal with their 458,000 followers.

The post was captioned: "Such a day as today in 1995… unforgettable! Glory to @maanayim and @RealZaragoza.

One fan replied: "You have not seen or probably will see an equal goal in a long time and that 24 years have passed. Amazing!!! We went great and will be again."

Another simply added: "The best goal ever."

While one Real Zaragoza fan posted a picture of the trophy with the caption: "How beautiful is she." 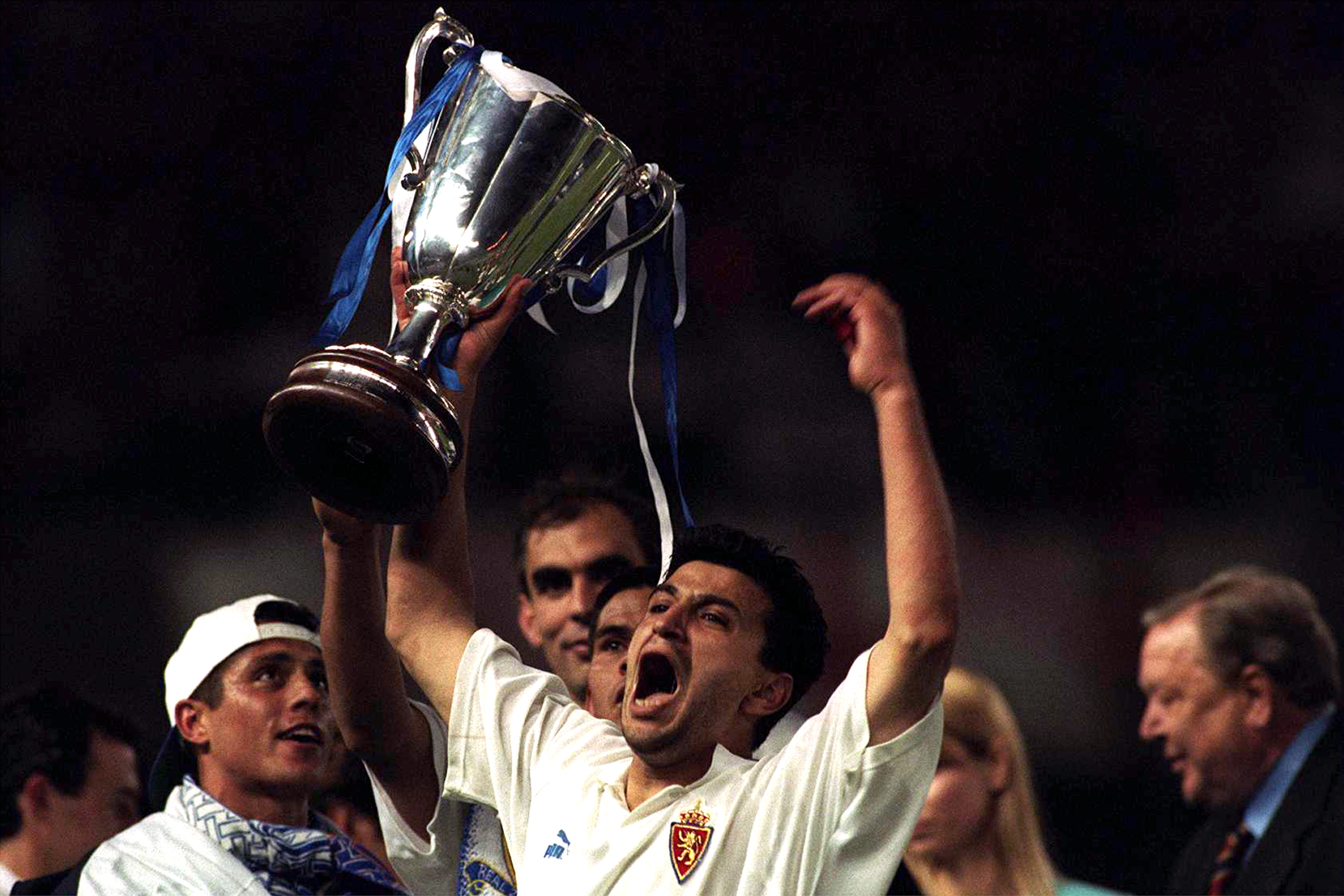