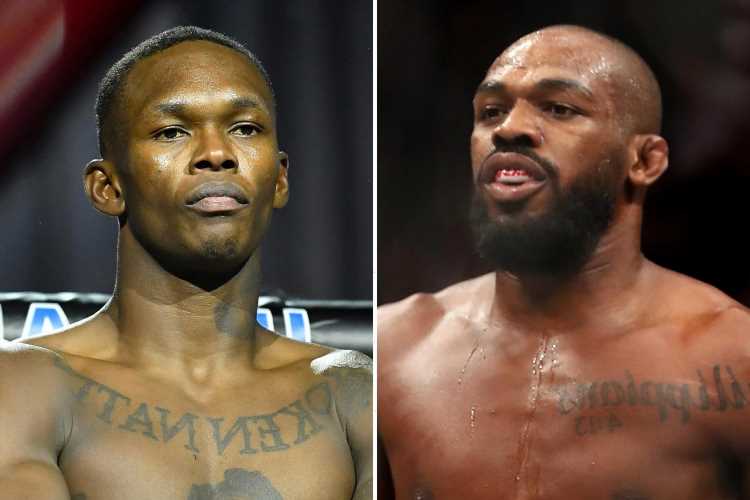 ISRAEL ADESANYA is a 100 per cent sure that he will get in the ring with Jon Jones at some point.

Adesanya claims he's up for the fight but it's his bitter rival who's slowing down the process by taking too long to join him in the heavyweight division. 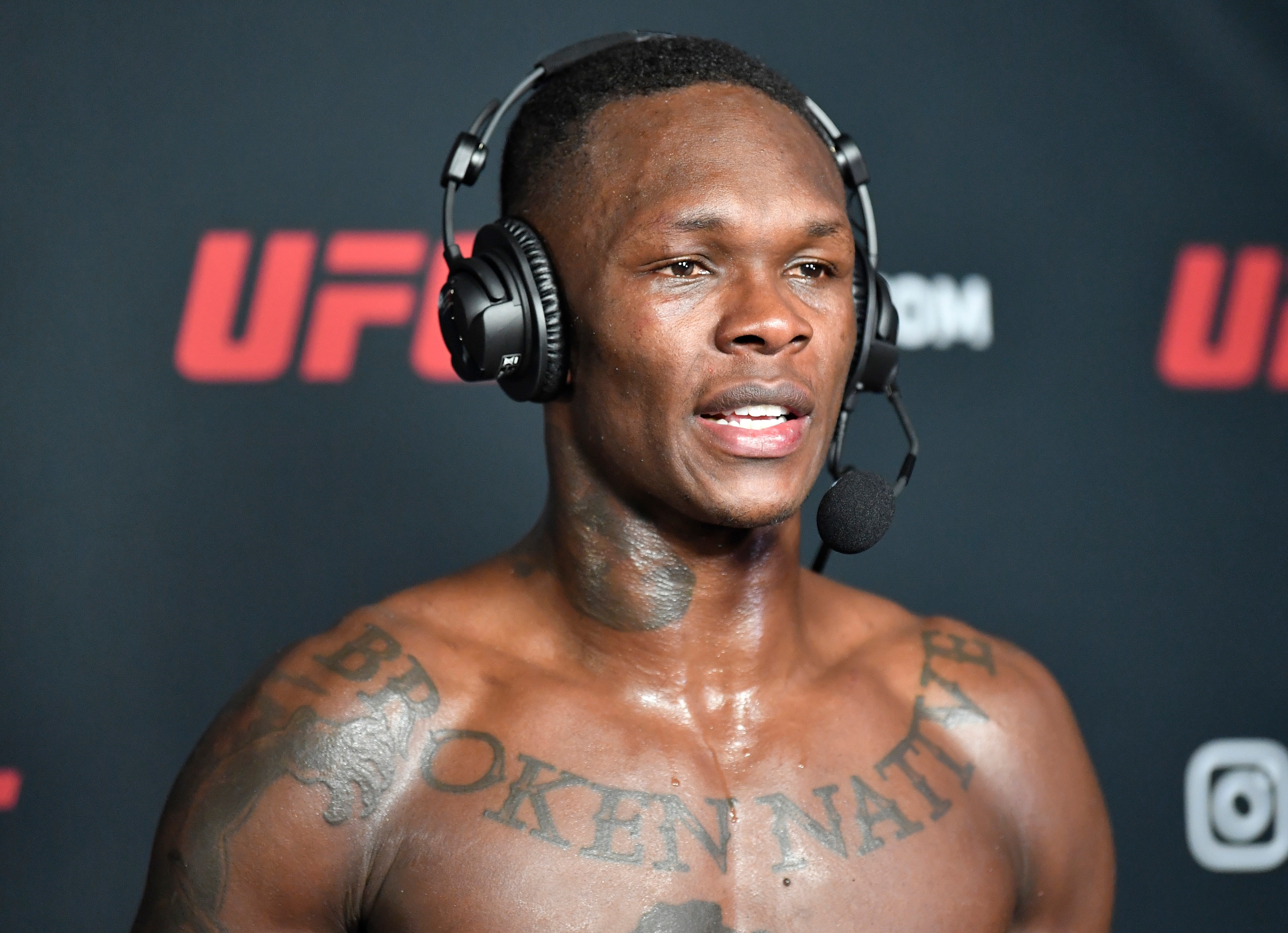 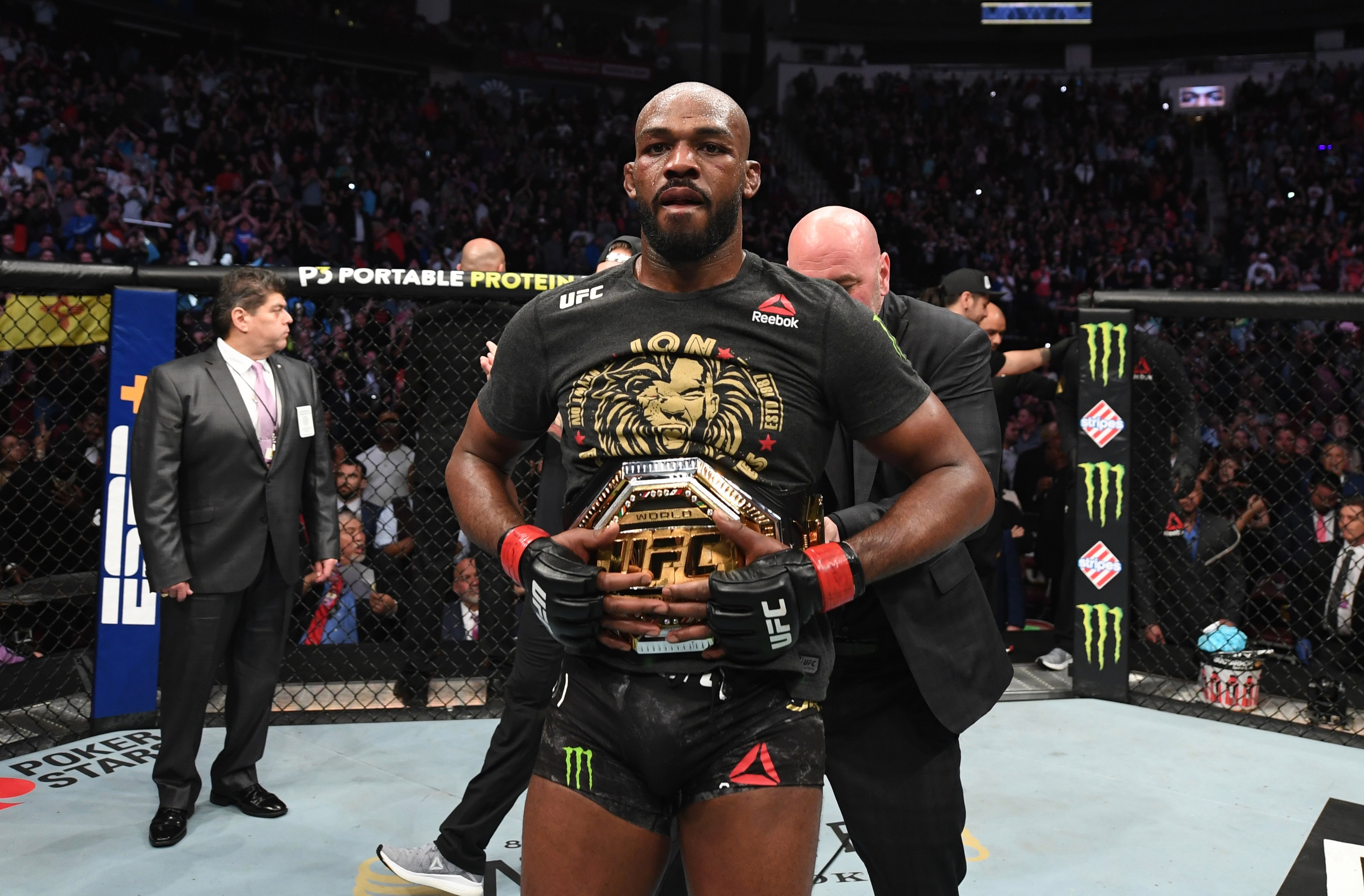 The 32-year-old took the step within three years of joining the UFC and is still waiting for Jones to do the same.

When asked about the possibility of their highly anticipated bout on MMA Weekly and reported by BJPENN, Jones said: "I see it. I see it 100 per cent.

"But yeah, see if he moves up in weight first."

However, the Nigerian native is doubtful that Jones has the balls to become heavyweight.

He thinks if he was going to do so, he would've done it already.

Jones has been piling on the pounds in order to take the step but Adesanya reckons it's all for no reason.

He added: "I don’t think we’re ever going to see Jon Jones fight at heavyweight.

"You either get it done or you don’t… For me, I jumped up [a division] within three years of [being with] the company. I jumped into the division ahead of me.

"So yeah, I just think it’s not something that anyone can do. And he’s getting fat for no reason now.”

The pair have been going back and forth for years now but have never gone toe to toe with each other.

Things got so heated between them at one point that Adesanya referenced Jones' dead mother in an ugly Twitter spat.

The hate between them is so strong that Jones once told Adesanya that he'll tear off his arm if they meet in the ring.