UFC legend George St-Pierre is plotting a return to the cage – only if he gets a fight against Khabib Nurmagomedov or Conor McGregor.

The 38-year-old Canadian has not fought since he beat Brit hero Michael Bisping two years ago to win the middleweight title. 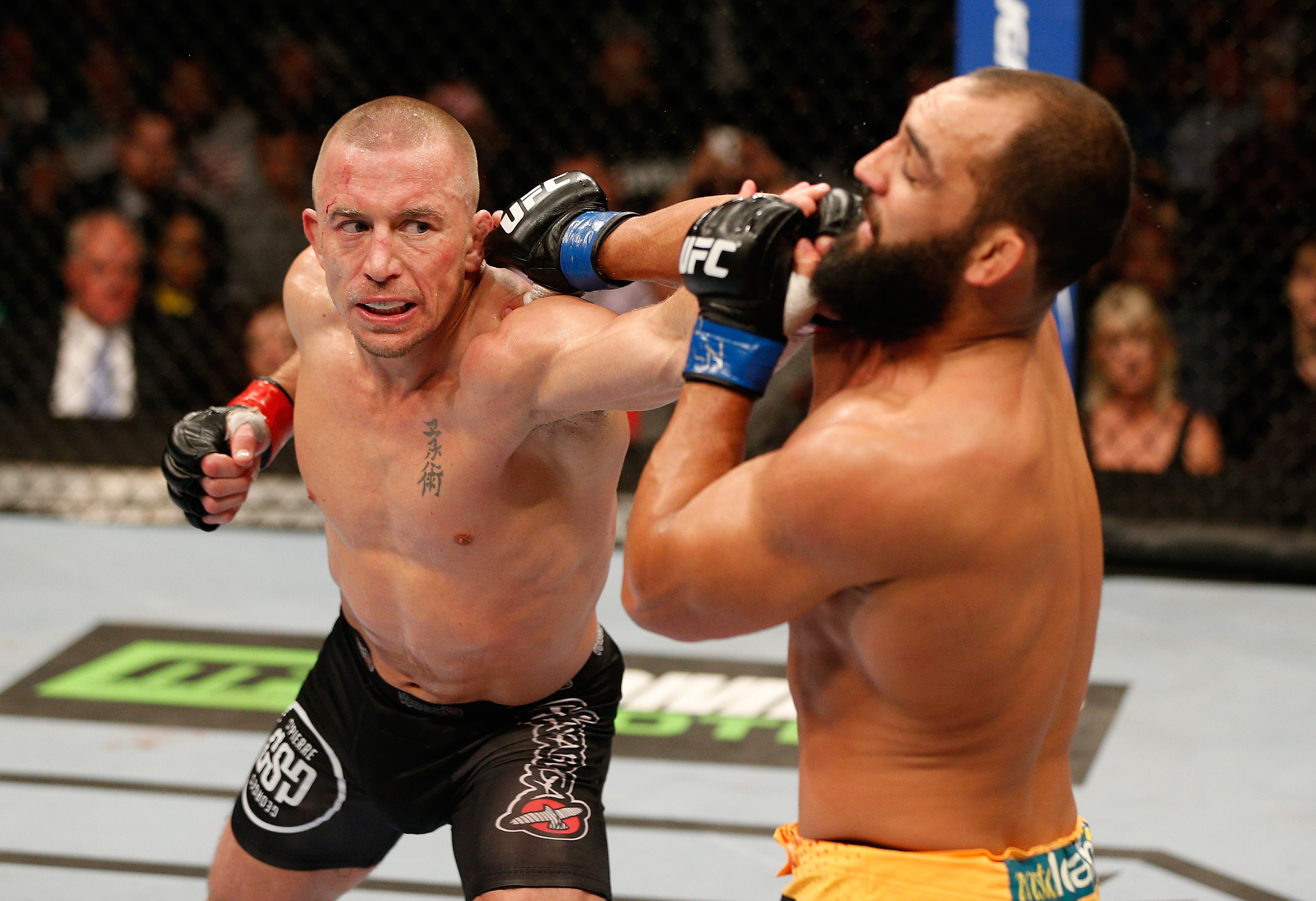 But he could make a stunning return – but only for the biggest fights out there and not dropping down to lightweight.

"He’s found a social life, a balance in life of training and family and friends. To leave all that to do 155lb is a big cost in terms of sacrificing energy and preparation.

"He would have to prep six months to get to that. He would have to set it up to get done. 155lb would be work. Is he going to work that much? I think that ship has sailed.

"No titles needed, either. Could be a title. I don’t think that’s really important to him. Like a mega-fight.

"Only those two names [Nurmagomedov and McGregor] that are the names big enough for him and enticing."

While St-Pierre fancies a dust-up against McGregor, one man who definitely doesn't is WWE legend Brock Lesnar.

And the reason is pretty clear – he is simply too big for the gallant Irishman.

Speaking on the Sam Roberts show, Lesnar, 42, was pretty angry when asked about a prospective fight.

"I know you kids all play f***ing video games and you live in this f***ing false sense of reality and s**t. I'm two hundred and f***ing ninety pounds.

"This guys a hundred and forty-five pounds, if he's lucky.

"If Conor McGregor wants to say some s**t to me, and get his name out there more than he already has, by dropping my name, I got about ten f***ing words for him."

McGregor, who retired from the octagon last year, is now rumoured to be considering a return in 2020. 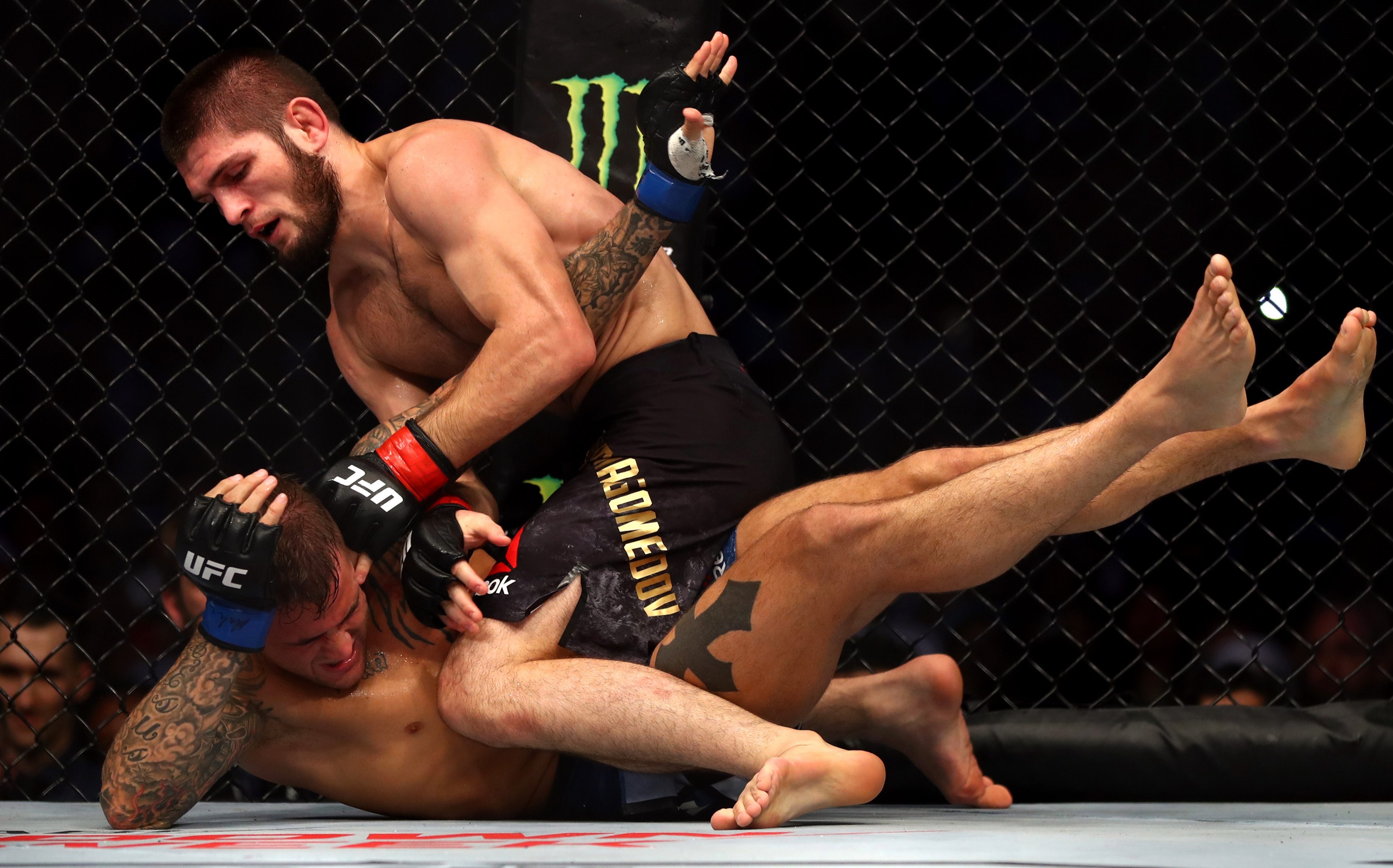