The highly-respected Brazilian opponents are both are coming off recent losses. 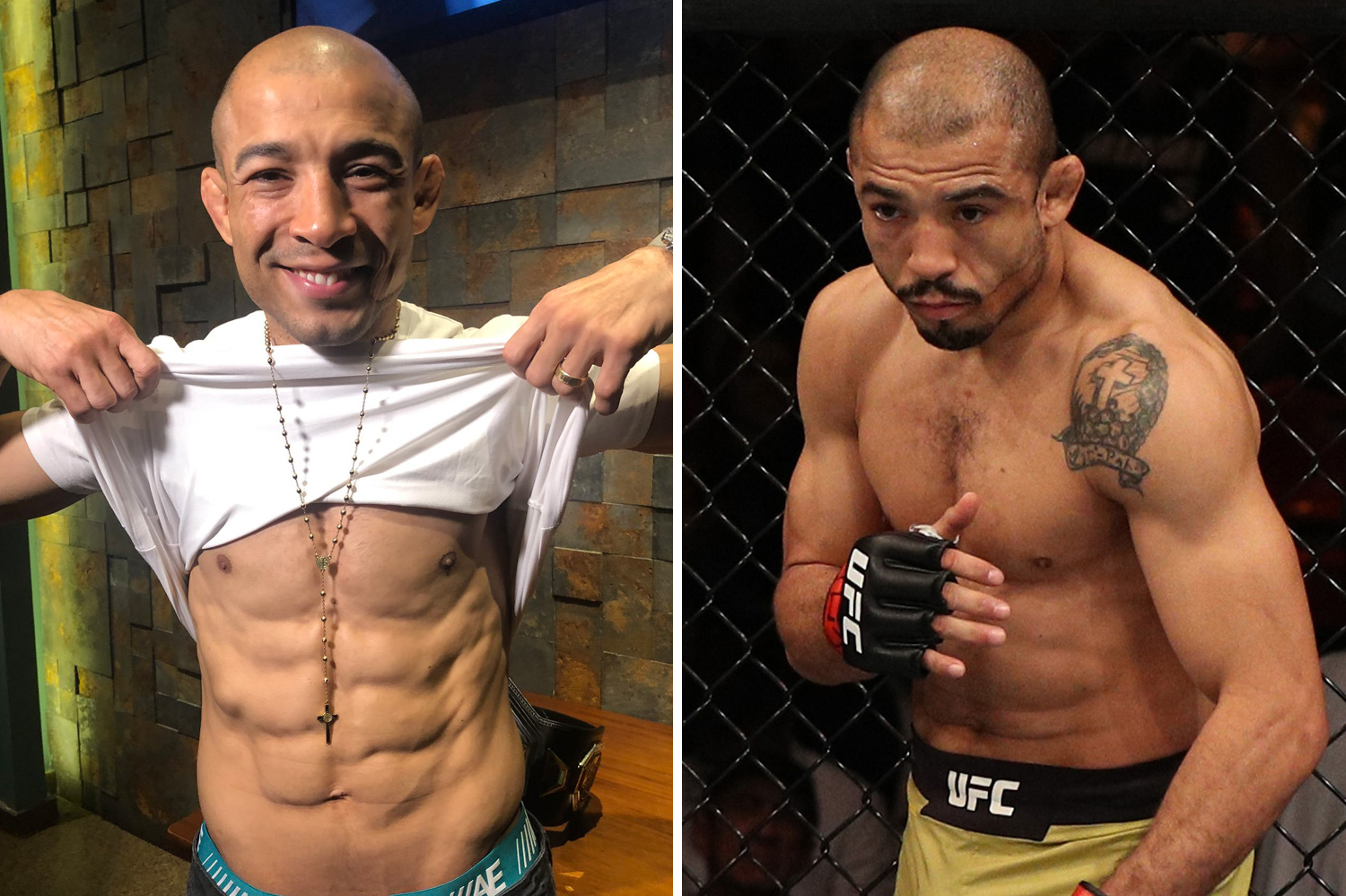 Aldo fought Alexander Volkanovski at UFC 237 in May 2019 in a featherweight bout.

The pair went at it for a solid three rounds, but "Junior" lost by a unanimous decision, leaving his future in the featherweight division uncertain.

His shot at the bantamweight throne went down in flames during the third round.

The Brazilian delivered an onslaught but Cejudo remained composed and fought back, sealing a TKO victory and grabbing the bantamweight belt.

Aldo has limited fight options left in the 145lb featherweight division, so he set his sights on a move down to bantamweight.

He is around the 150lb mark at the moment, but will need to shed 15 pounds to drop down to the 135lb weight category.

He has already come under fire from Dana White, who didn’t believe the former champ could make his desired weight.

The UFC president said: “There’s no way that kid can make 35 pounds. No way. You remember when he was the champ how hard it was for him to make 45 pounds? And he’s not getting any younger.

“So I haven’t even taken that serious. Love Aldo, I want to do what he wants to do but I don’t think I want to see him try to cut to 35. I don’t think that’s going to be good for him.”

However, the 33-year old shut down any haters by posting a pic earlier this week of his dramatic weight cut and confirming a bantamweight fight against the fellow Brazilian.

If Aldo can claim victory against the No1 ranked bantamweight, it could open the door to a title shot against Henry Cejudo.

In the main event Kamaru Usman will look to defend his welterweight title against top-tier wrestler Colby Covington.

Meanwhile, Conor McGregegor has revealed he is making his UFC comeback on January 18 in Las Vegas, but has left it to fight chbiefs to find him an opponent.