Sakai, 29, was stopped in the final round of his headliner against veteran Overeem, 40, at the UFC's Apex Center in Las Vegas. 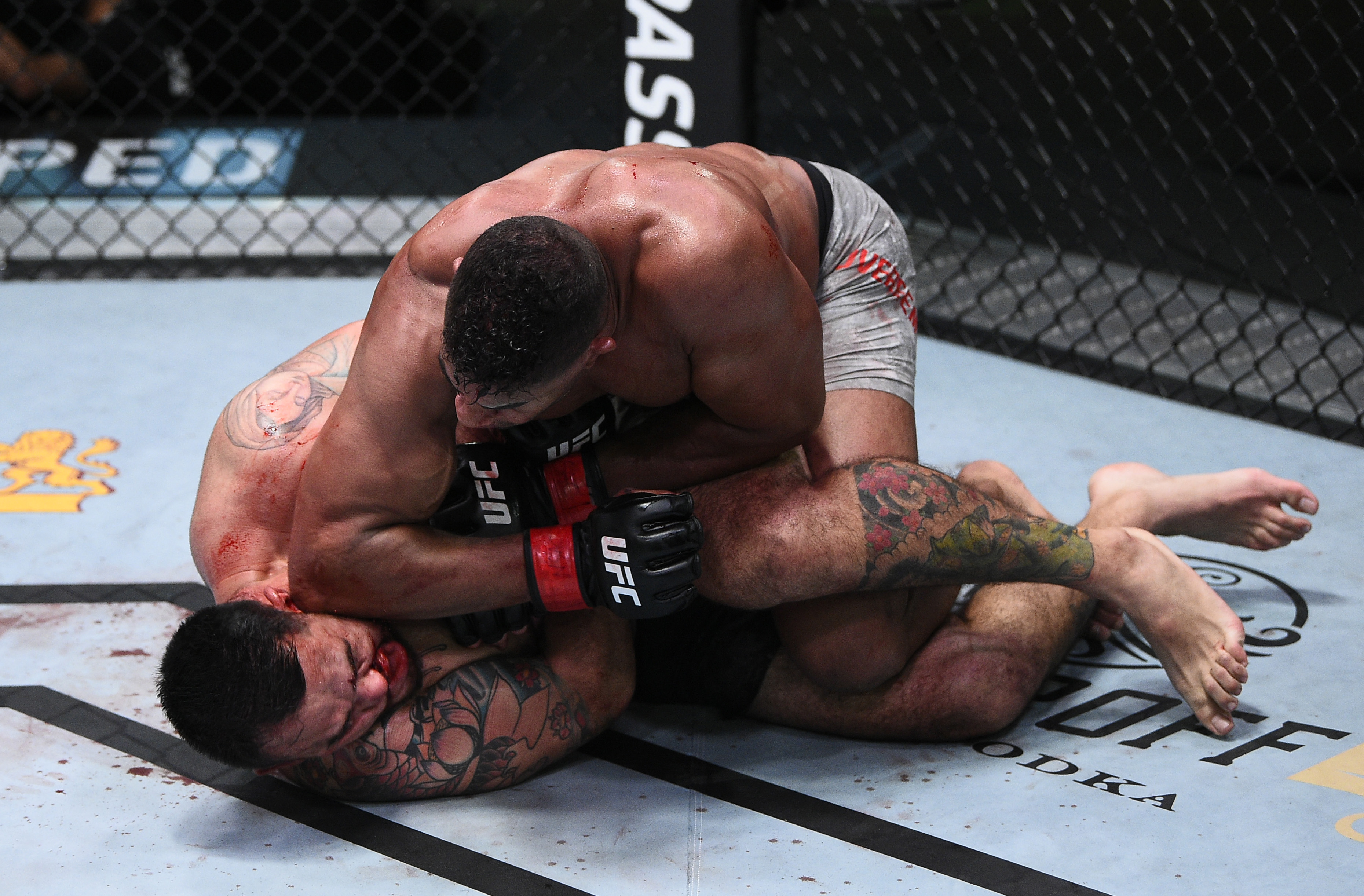 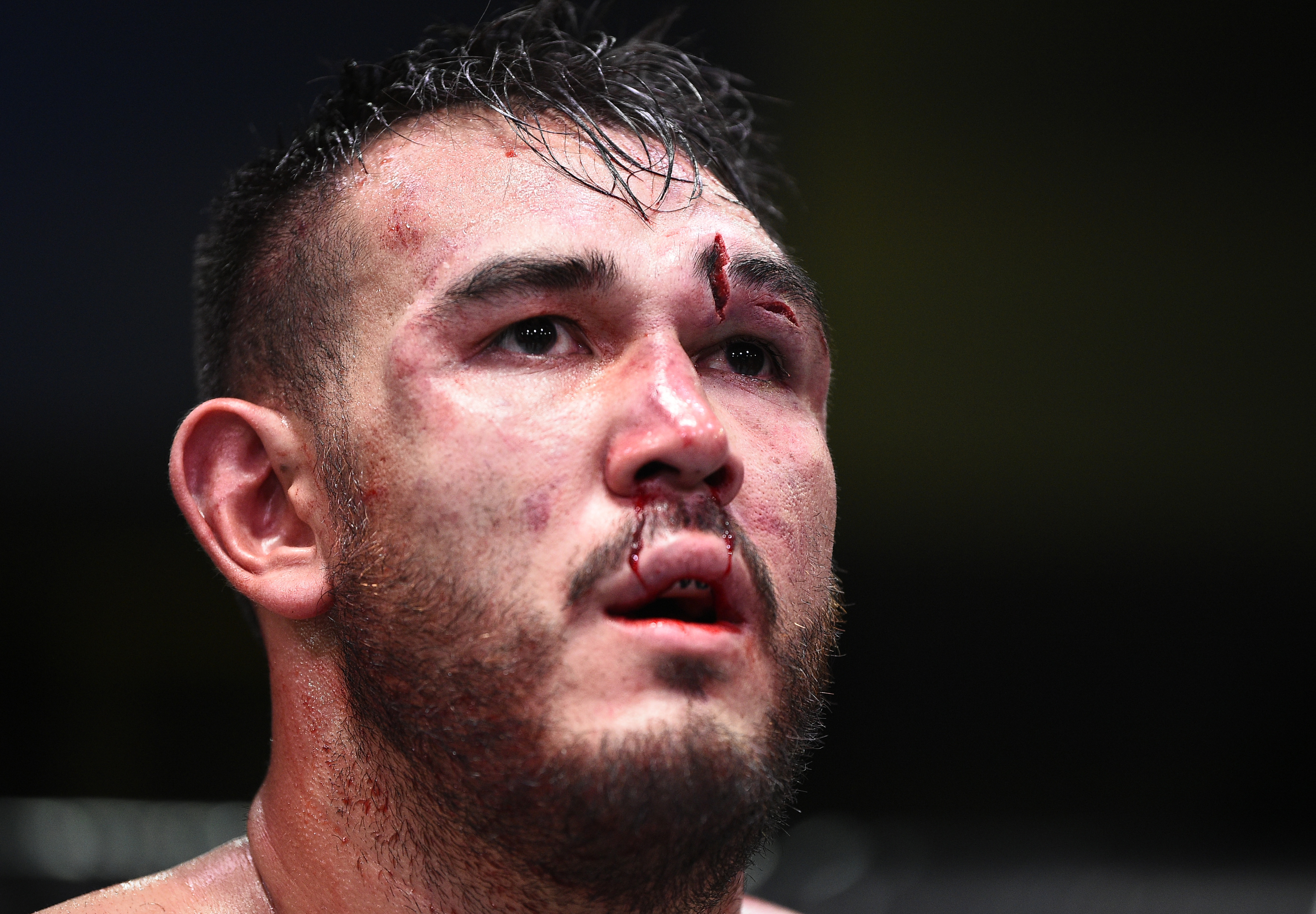 But he was left struggling to breathe in round two after brutal knees and elbows shattered his ribs.

Sakai told Ag Fight: “In the second round, I was hit with a knee that dislocated two of my ribs.

"When he took me down, he hit me with an elbow that broke two more. So I was without four ribs, so to speak.

"That got in the way a lot. I could not defend takedowns.

"I could not show my jiu-jitsu. I could not defend myself very well. Kudos to him.

“I’m sure he used his experience in his favor, but I was expecting that.

“What made things difficult for me, and I’m not trying to come up with an excuse here, was the pain in my ribs.

"Even then, I tried to endure it as much as I could.”

Japanese-Brazilian Sakai was also left with a horror gash on his face after the five round defeat.

But his tenaciousness received praise from former title challenger Overeem.

He said: "Augusto is a tough guy, and an up-and-comer. We kind of knew that he’d take the punishment.

"But I was very well prepared but we did it, again, at 40 years of age.