UFC fighter Ben Sosoli has been jailed for 22 months after punching a man and breaking his jaw outside a bar.

The Australian, 30, was sentenced following his guilty plea to recklessly causing serious injury. 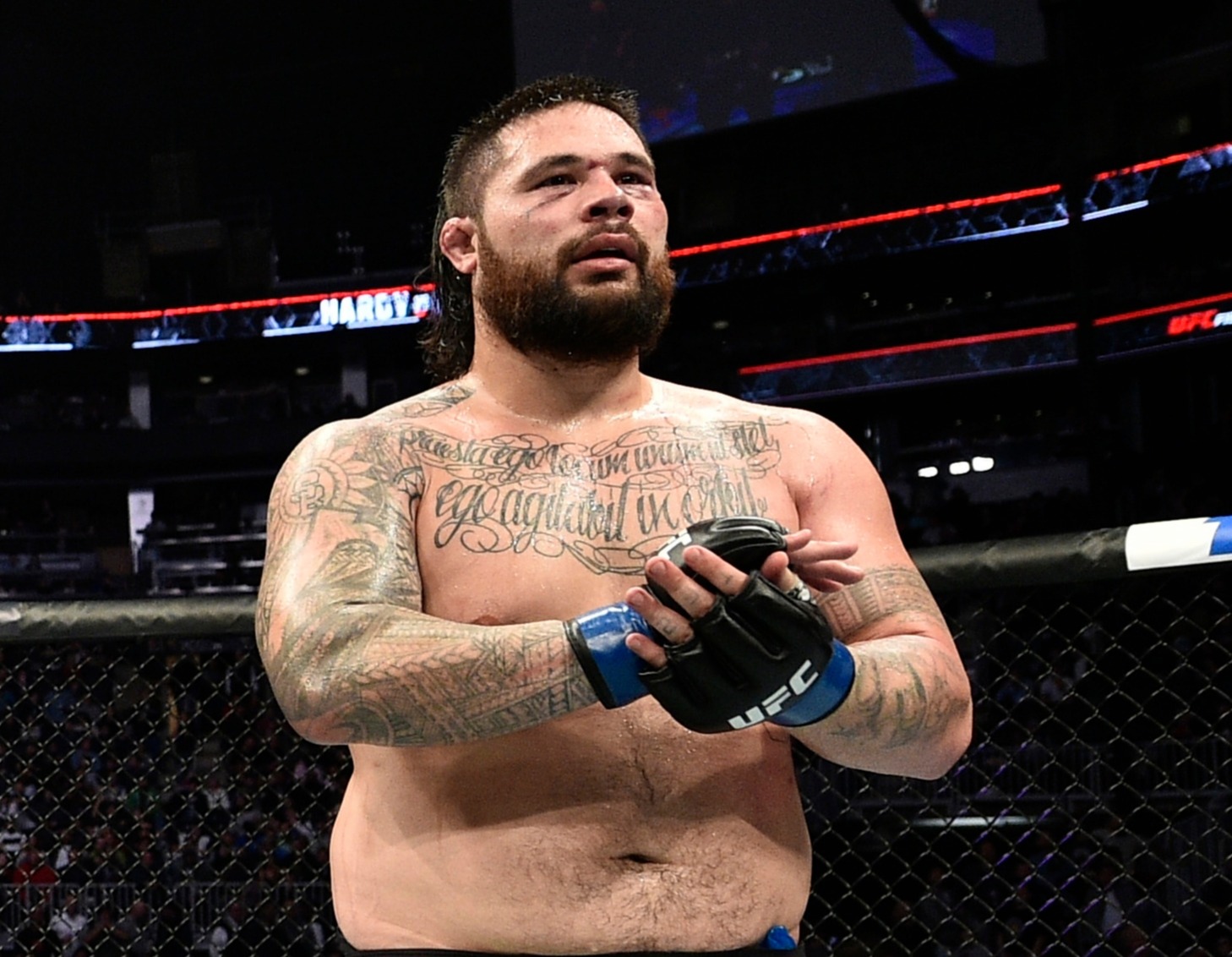 Sosoli decked the man in September 2019 while he was working as a bouncer at Jacksons Lounge Bar in Melbourne.

The man, who was denied service twice, went back into the bar.

Both times the MMA fighter escorted the troublemaker outside.

After the second time, though, a single punch from the heavyweight broke the victim's jaw with the man requiring facial surgery.

Sosoli, who claimed he was jet lagged, told Judge Gavan Meredith he was provoked as the man was "threatening to f*** [me] up" – but the judge at the County Court of Victoria said that was no excuse.

According to the Australian Associated Press, Judge Meredith said: "You are expected not to respond to provocation in the way you did."

Sosoli must serve at least 11 months of his term before being eligible to apply for parole.

The 'Combat Wombat' is understood to have been released by the UFC, surely putting an end to his mixed martial arts career.

He holds a 7-3 record in the sport but is 0-1 in UFC, losing to a first-round TKO to Marcos Rogerio in February.

Sosoli's most famous bout was his no contest with Greg Hardy a year ago.

Hardy initially won via unanimous decision before the result was changed due to the American's illegal use of an inhaler between rounds.