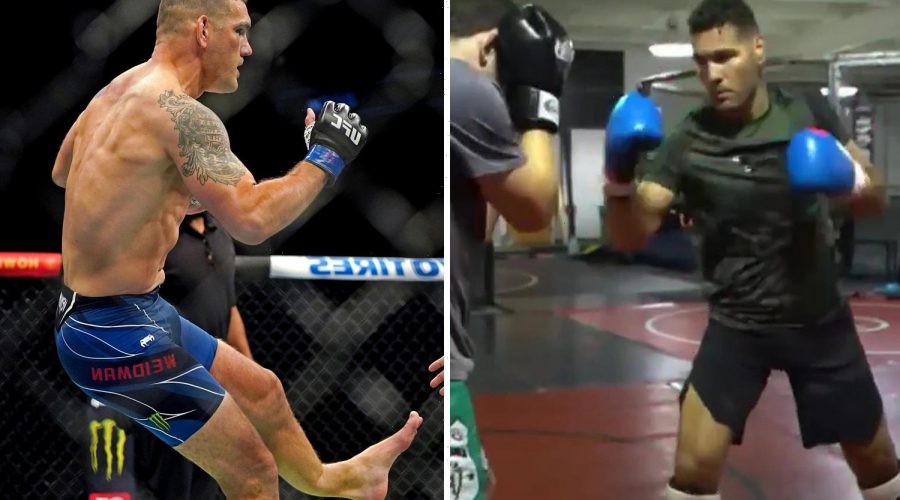 The former middleweight world champion shattered his right tibia and fibula just seconds into his rematch with Uriah Hall at UFC 261 following a leg check from the 36-year-old. 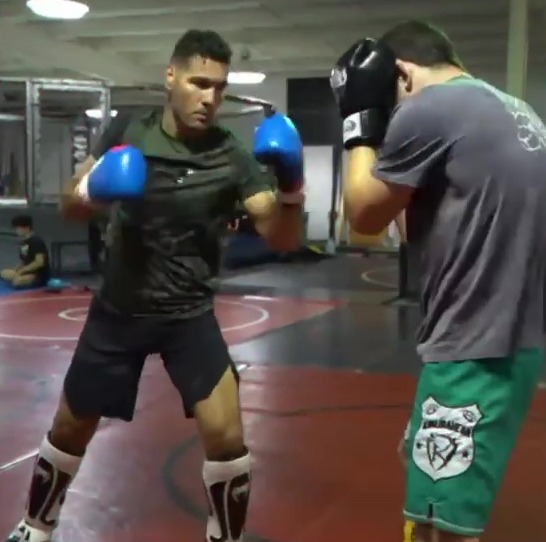 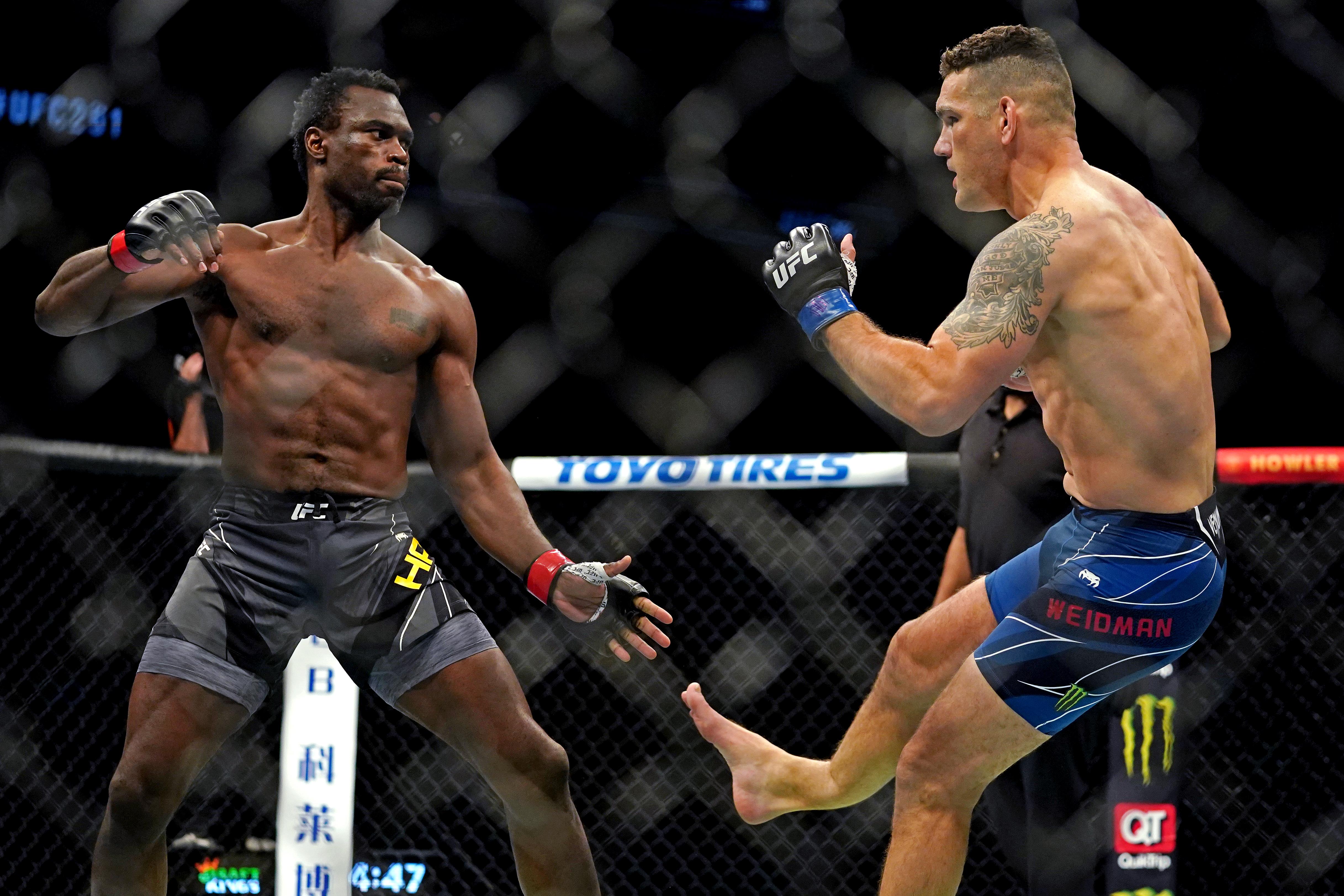 Weidman left the arena on a stretcher to a shocked crowd in what was one of the worst injuries in UFC history.

But the 36-year-old New Yorker is now fighting back and shared a video of him back on the mat putting in some boxing work.

Weidman captioned it: "Grateful to be back in the gym.

"Not many other places I would want to be than sweating all over wrestling mats like I have been doing my whole life.

"I was born for this, and I’m not done yet! All mental and staying positive. #theallamerican #recovery #thankyougod."

He previously shared three X-ray photos on Twitter, one showing the horror break and two showing the post-surgery results.

His bone has been put back together with a metal rod, and screws and bolts.

The injured fighter says 'between six and 12 months, I'll be good to go' as he still plans to continue his career in the octagon. 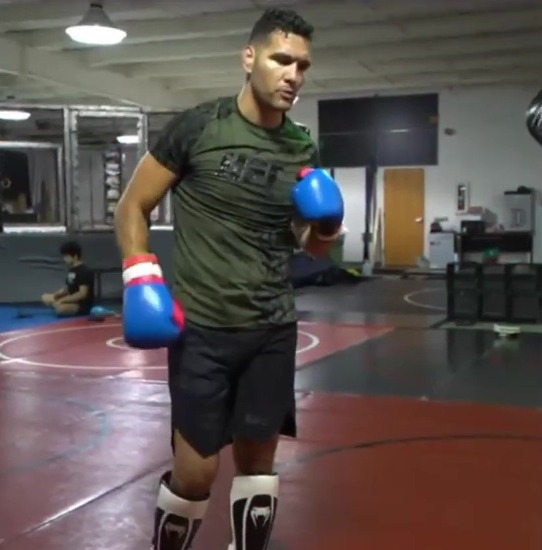 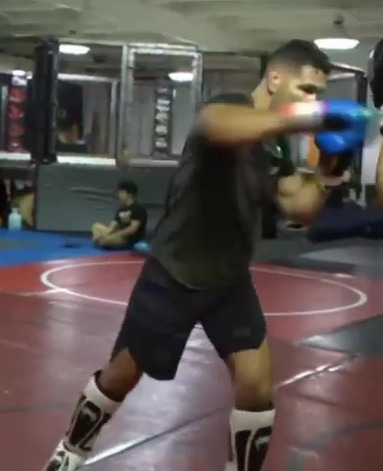 He has also revealed he feared his leg would be AMPUTATED following the horrific break.

The Serra-Longo Fight Team standout said: "I was pretty scared about this pain because I'm thinking about the worst-case scenarios.

"Worst-care scenario is that the blood supply doesn't come back to my bone and doesn't take, which would mean possible amputation."