The fighting trio were seething when not-so-humble McGregor labelled himself at No 2 on the all-time list behind Brazilian hero Anderson Silva back in May. 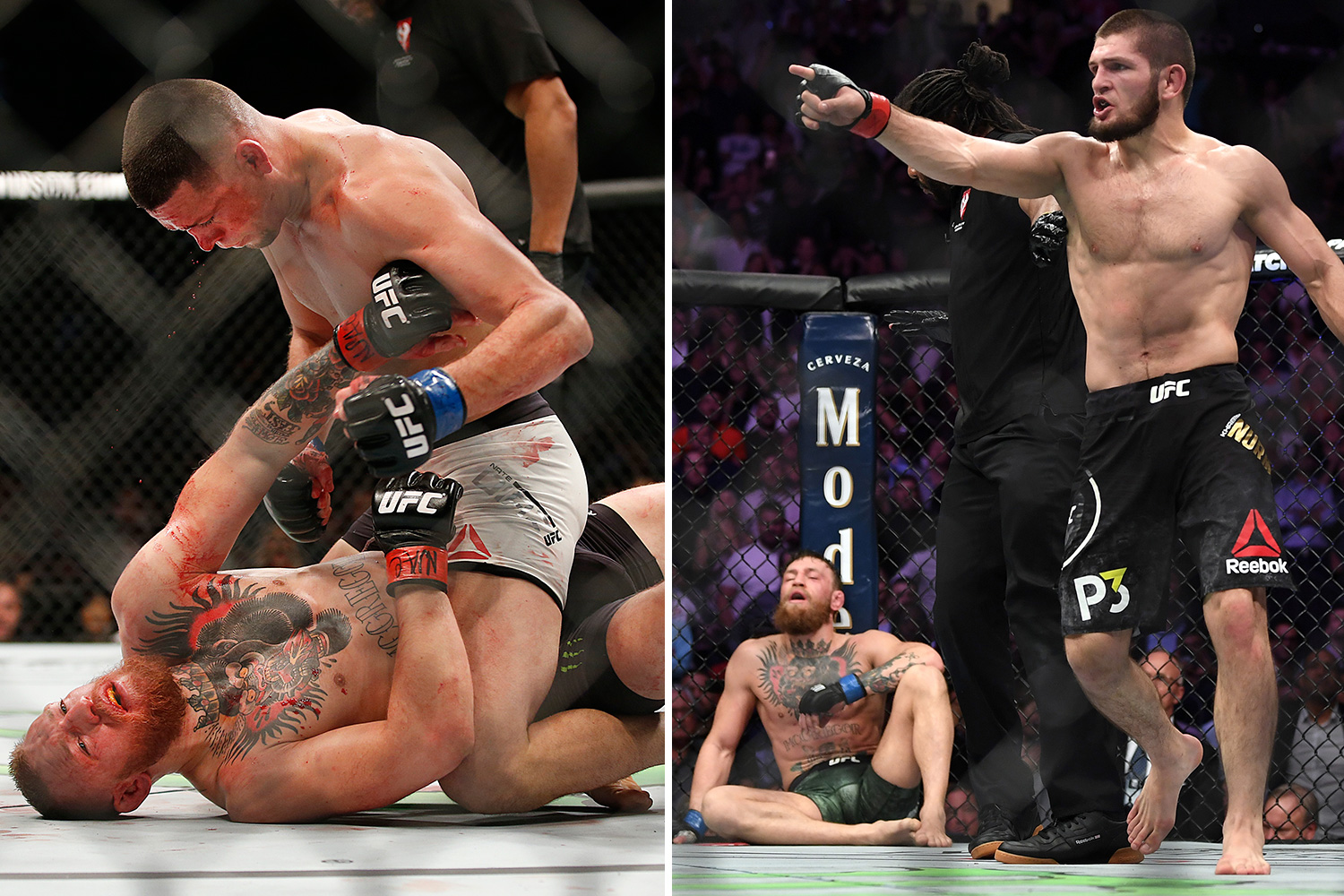 But he vowed to claim top spot "easily" before the end of his career, suggesting he may already be on a par with Silva.

McGregor wrote: “GOAT THREAD. The array of finishes, across 2 divisions, with champion status in 1, Anderson Silva is No.1 MMA GOAT.

“However still active, No.1 is fully secured by career end. And easily."

He went on to name Georges St-Pierre in third, just ahead of Jon Jones.

His thread of seven tweets clearly riled some of his fiercest opponents, though, who hit back.

Jones was the first to respond.

He initially commented: "I’m not going to debate on who is the goat, I’ll let the fans do that for me."

The No1-ranked pound-for-pound king later shared a list of the stars with the most UFC title fight wins.

He tops the list with 14 wins and no defeats, St-Pierre is second with a 13-2 record, followed by Demetrious Johnson and then Silva fourth.

Both Khabib and Diaz have inflicted defeats on McGregor – his only two losses since breaking on to the big stage in UFC.

And the pair were quick to shoot down the list – which neither of them appeared on.

Diaz, who lost his rematch against McGregor, wrote: "Smoked the #1 p4p and double champ. Know the real goat when you see him.

"And don’t forget I did it better and quicker than anyone else on the ground and sent him down with punches quicker than Mayweather did so f*** alll y’all rankings and know a real goat when you see me."

Khabib demolished the Notorious in September 2018 with a fourth-round submission and remains unbeaten with a perfect 28-0 record in MMA.

He returns to the cage this Saturday at UFC 254 to defend his lightweight title against Justin Gaethje. 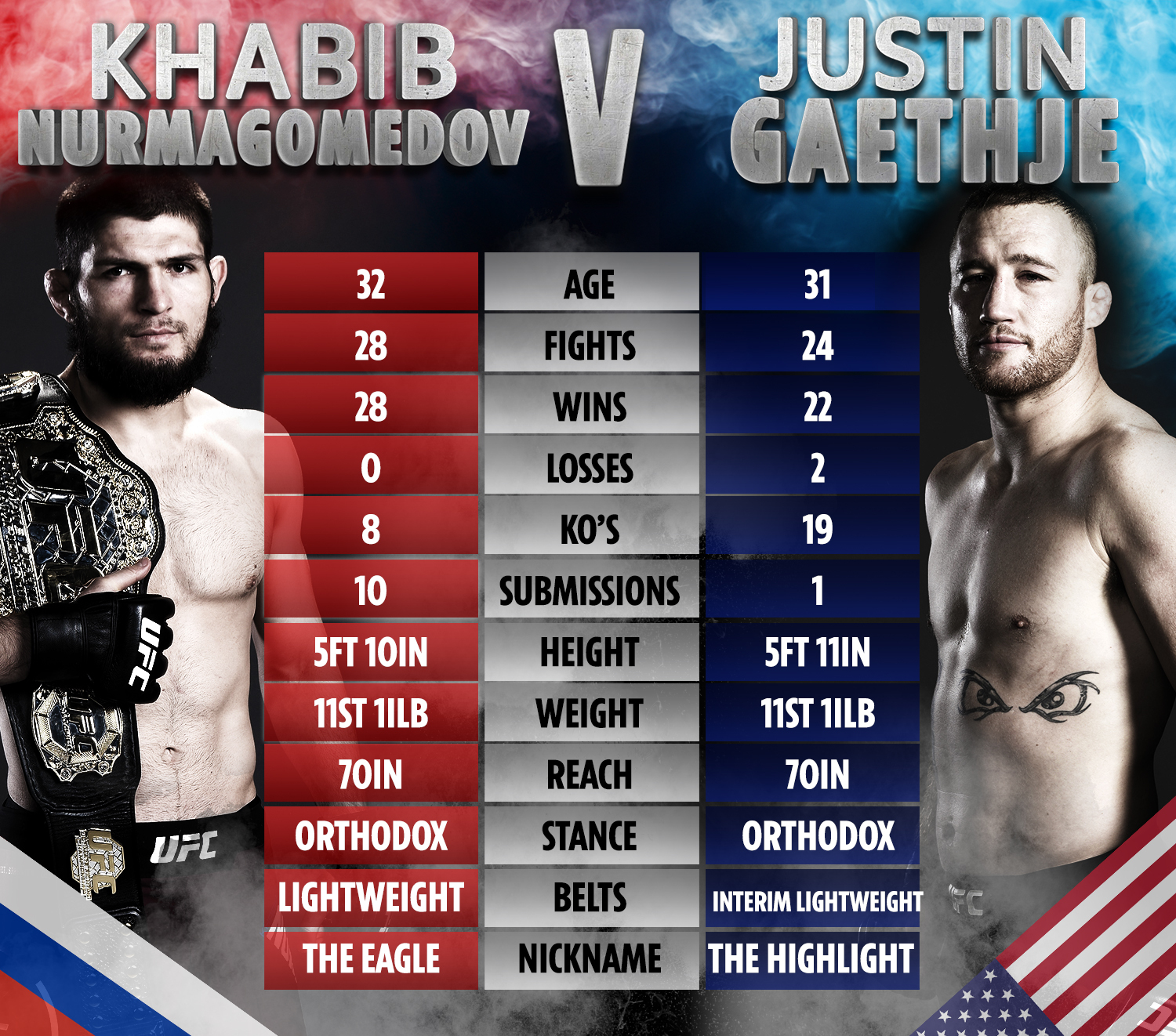 "You never defended title in the UFC or Cage Warriors, you gave up more than GSP, Spider and Bones all together. 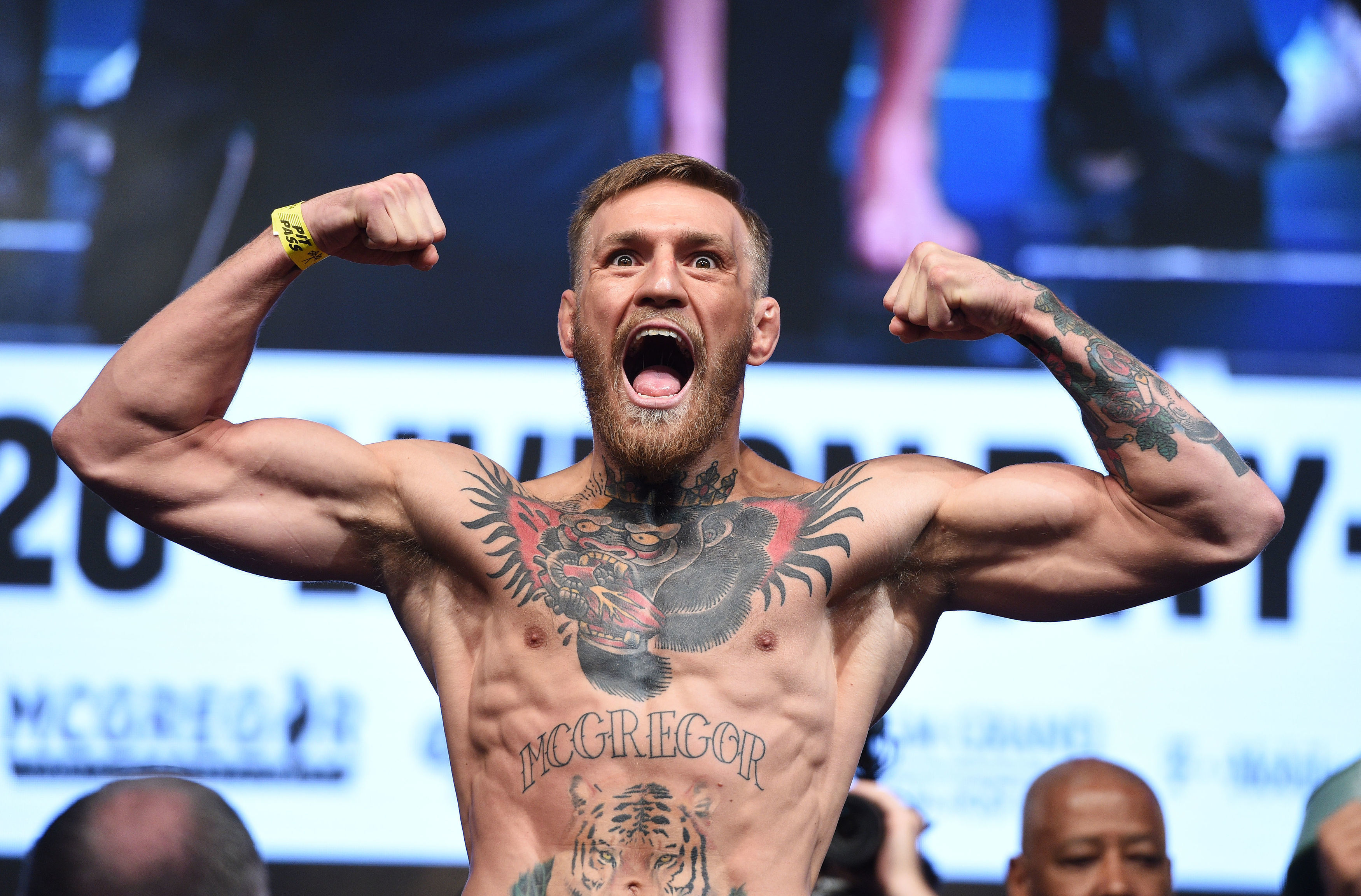