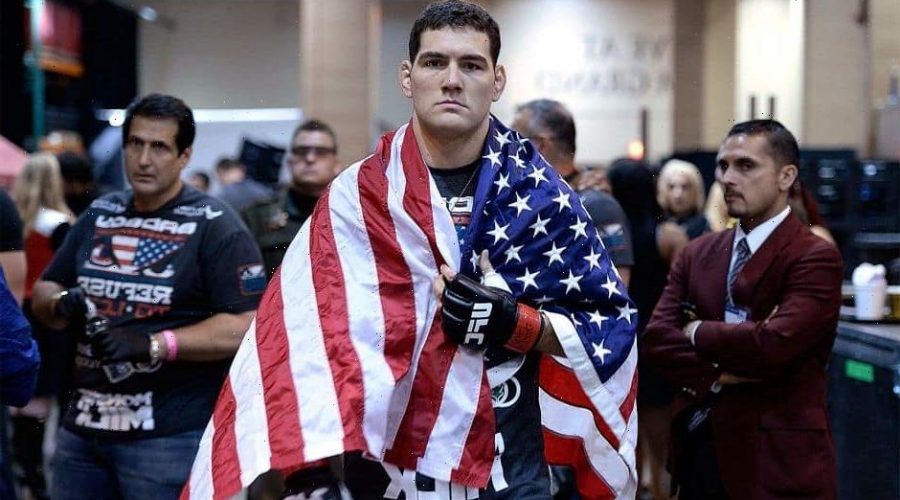 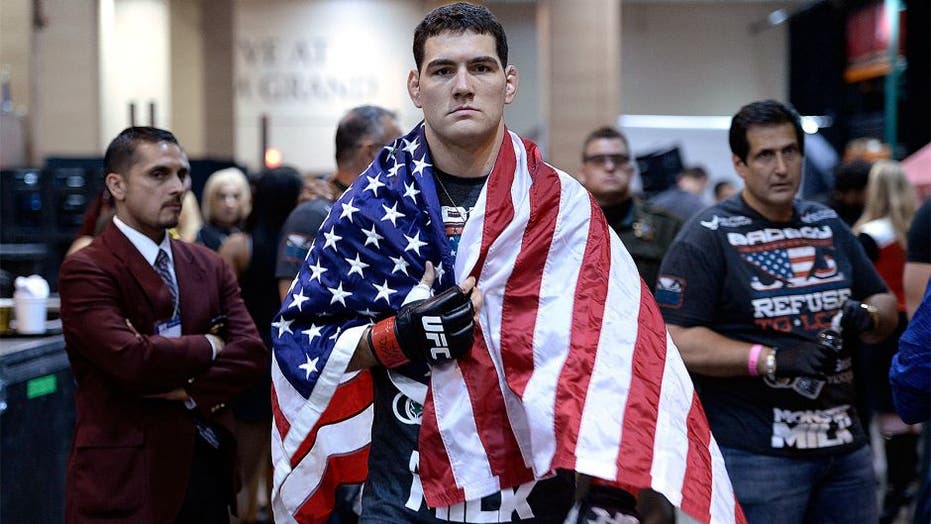 UFC’s Chris Weidman suffered a devastating leg injury during the first round of his fight against Uriah Hall at UFC 261 on Saturday. One day later, he underwent successful surgery to repair a broken tibia and fibula.

The fight lasted only 17 seconds when Weidman kicked Hall in the leg and it literally snapped when he landed his foot back onto the mat. The referee stopped the match as Weidman immediately started yelling in pain.

Weidman posted a video on his social media updating his status following surgery.

Weidman said that he will be off his feet for at least two months. He says after eight weeks, he will be able to “walk without crutches and stuff and drive and all that.” Weidman added that it will take six to 12 months before he can start training again.

“I’m so thankful for all the love and support,” Weidman concluded.