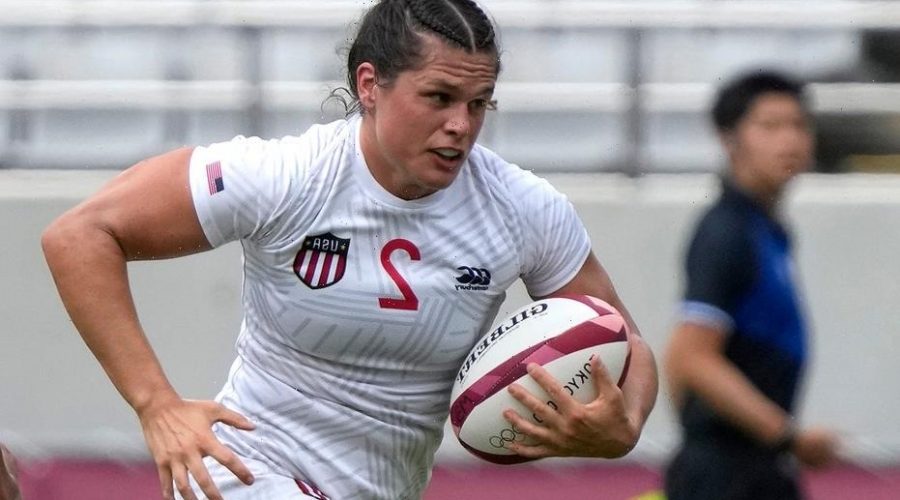 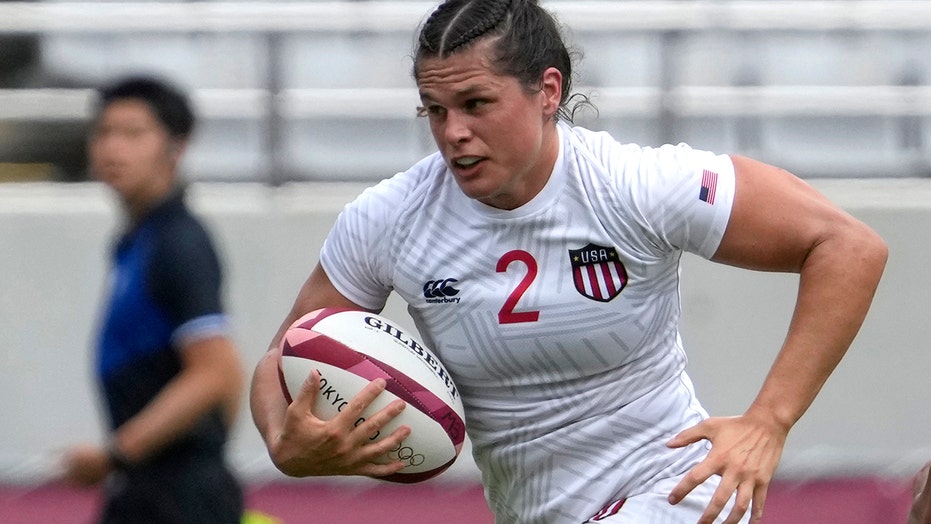 Maher and the U.S. defeated Japan 17-7 in their Pool C game. Maher gave the stiff- arm to her Japanese opponent and finished with the score. She had five points in the U.S. win.

Earlier in the day, the U.S. defeated China, 28-14. Maher didn’t score in that game, but the U.S. was led by Kristi Kirshe, who scored 10 points, and Kayla Canett, who added seven.

“I started playing rugby my senior year of high school. I don’t love my body all the time but I’ve grown to really appreciate it. I get very mad at myself when I make mistakes. I’m self-conscious that my personality may be too much for some people. Tik tok is a way I can escape and not stress about my upcoming games,” she said in the video.

Earlier in the week, Maher posted several hilarious videos about her interactions with other athletes in the Olympic Village.

Maher is hoping to lead the U.S. women’s rugby team to its first Olympic medal. The team finished in fifth in the competition in 2016.