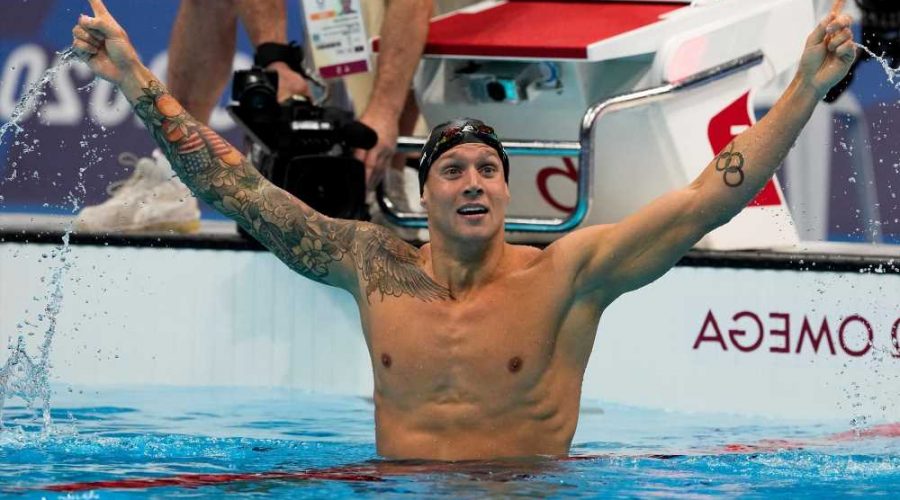 Living up to the hype, American swimmer Caeleb Dressel has claimed the first individual Olympic gold medal of his career.

Dressel held off the defending Olympic champion, Australia’s Kyle Chalmers, with a furious sprint to the wall. The winning time was an Olympic record of 47.02 seconds.

Dressel beat Chalmers by a mere six-hundredths of a second, leaving the 2016 winner with a silver medal this time. The bronze was claimed by Russia’s Kliment Kolesenikov.

The first three gold medals of Dressel’s career were all in the relays.

Now, he’s got one earned all by himself.