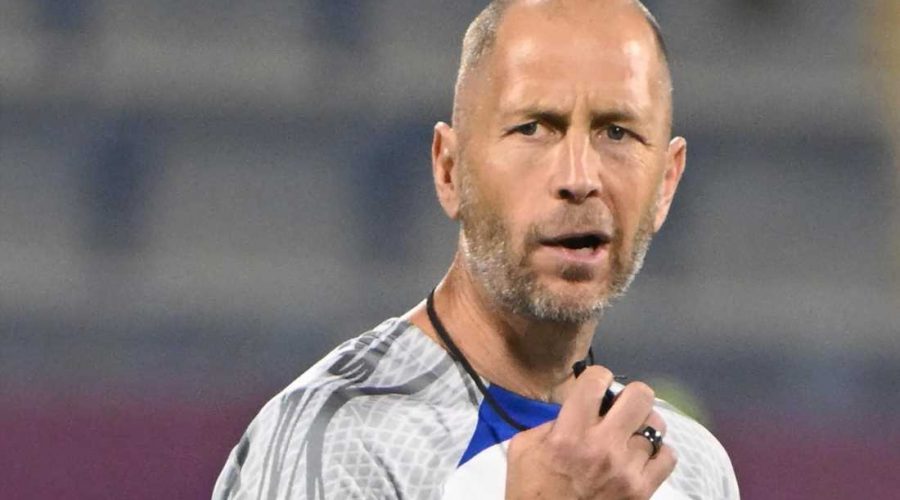 GREGG BERHALTER joked that Gareth Southgate has been snubbing him on WhatsApp.

But the USA head coach wants to send a message on the pitch tonight. 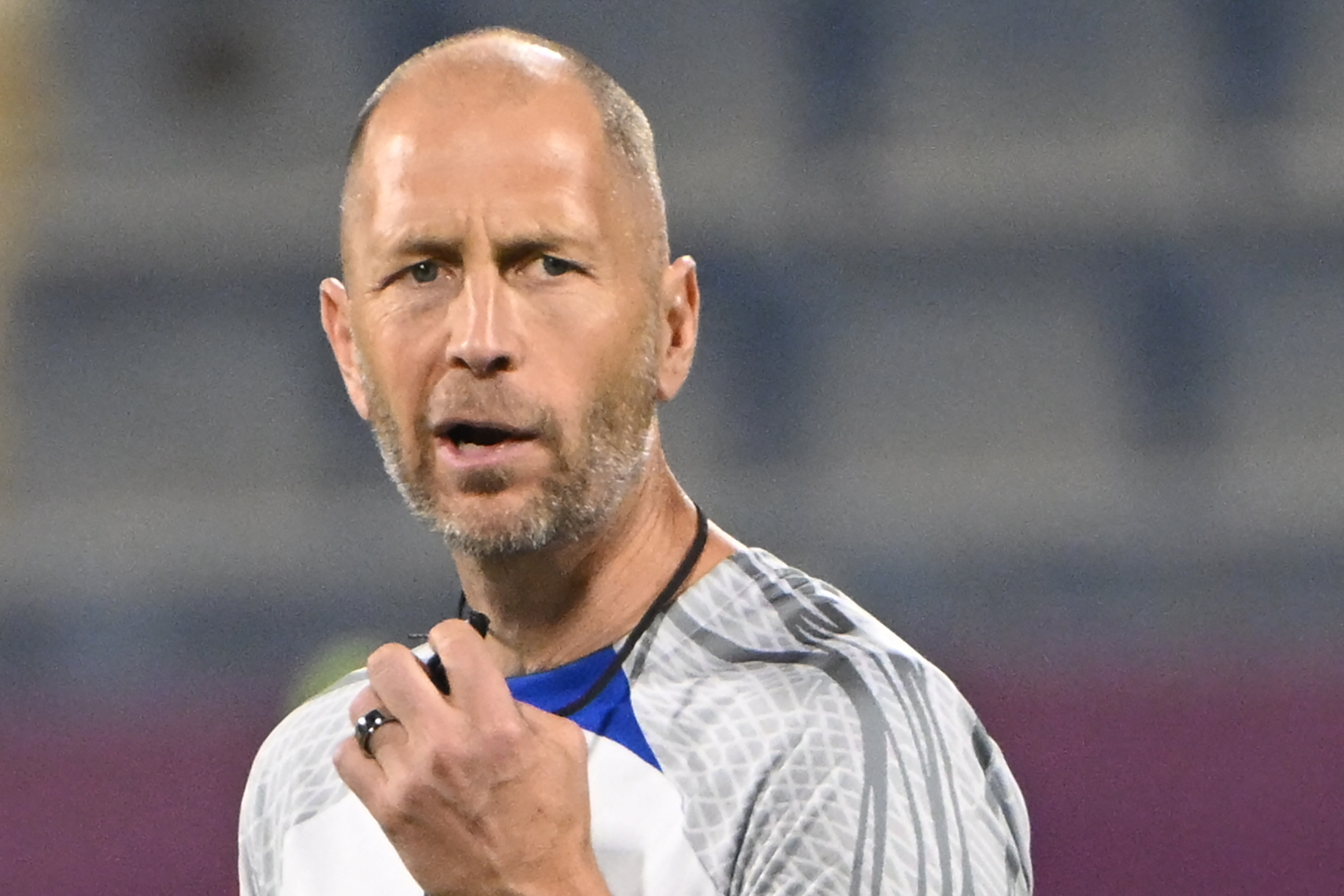 Berhalter, 49, has previously described the England boss as a mentor, with the pair regularly keeping in touch.

But ahead of tonight’s Group B showdown, Berhalter laughed: “I’ve been Whats-Apping but I haven’t seen the blue checkmark.

“So, I don’t know what’s going on. We kind of took a hiatus. We will pick up our relationship after tomorrow.” 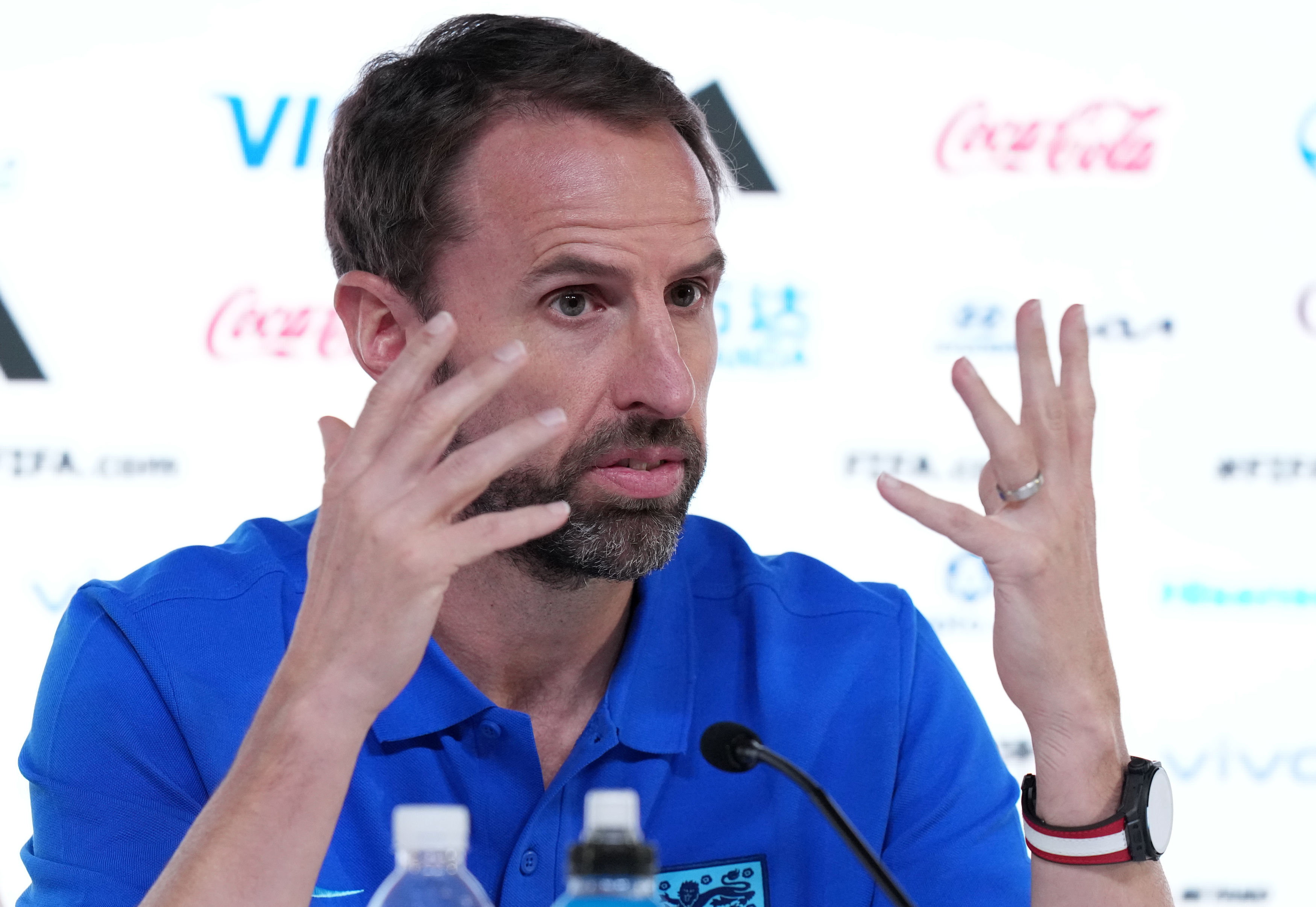 England have won four of their last five meetings against the USA — though the sides drew at the 2010 World Cup and America famously beat the Three Lions in the 1950 tournament.

The Americans now have a ­talented generation of young stars bursting through — including Tyler Adams, 23, Christian Pulisic, 24, Yunus Musah, 20 next week, Weston McKennie, 24, and Tim Weah, 22. 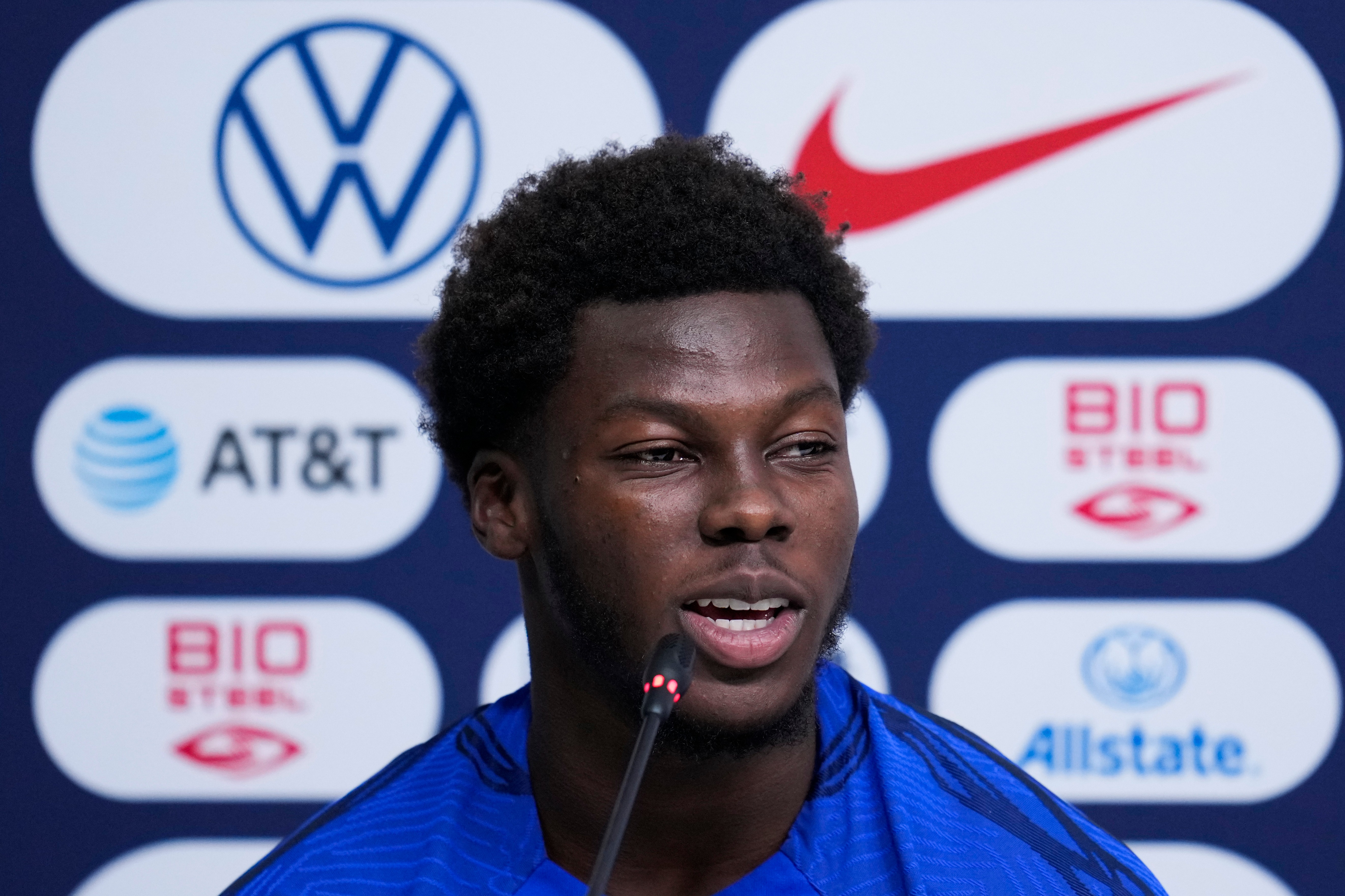 But asked if this his golden generation, Berhalter stressed: “I think that’s just to be ­determined.

“We haven’t achieved anything as a group on a world stage.

“When you’re talking about England coming in fourth at the 2018 World Cup and then second at Euro 2020, there’s tangible things that you can say: 'OK, this group achieved something.'

“We’re not there yet.  We’re getting a little bit ahead of  ourselves calling the team that. It’s still to be determined.”