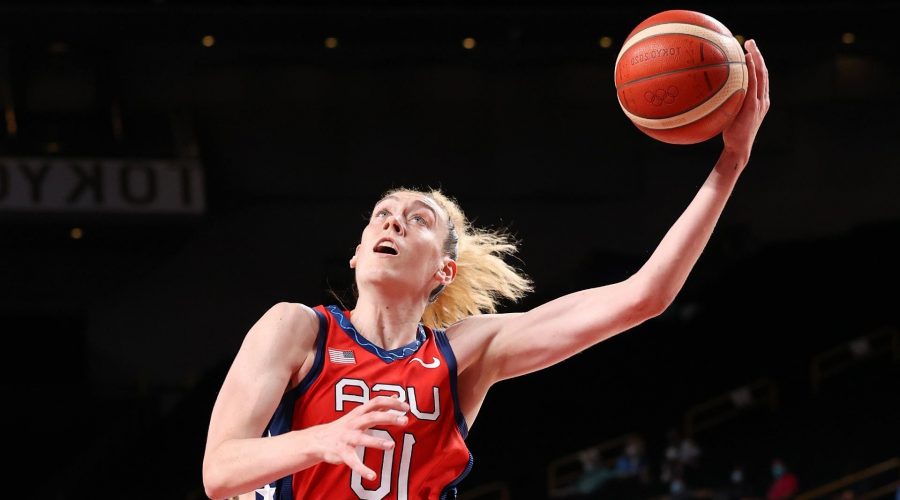 The Americans have largely overpowered the opposition in this year’s tournament, winning their previous five Olympic contests by an average of 16.2 points. And yet, Team USA guard Sue Bird believes this group hasn’t put together its best performance.

“As usual with USA Basketball, when we come together, we just try to get on a path where we’re just getting better and better every day along the journey,” Bird said after a semifinal win over Serbia. “And so I still think there’s another level that we can get to, and I hope that’s what happens in two days.”

Will Team USA reach that level and continue its run of dominance? Or will Japan pull off one of the biggest upsets in Olympic basketball history?

Updates will begin here when the USA vs. Japan game tips off.

What time does USA vs. Japan start today?

The 2021 Olympic women’s basketball gold-medal game between the United States and Japan is scheduled to start at 10:30 p.m. ET. It will be the final game of the women’s tournament.

The USA vs. Japan women’s basketball gold-medal game will be broadcast live on NBC on Saturday, Aug. 7. It can also be streamed via NBCOlympics.com.