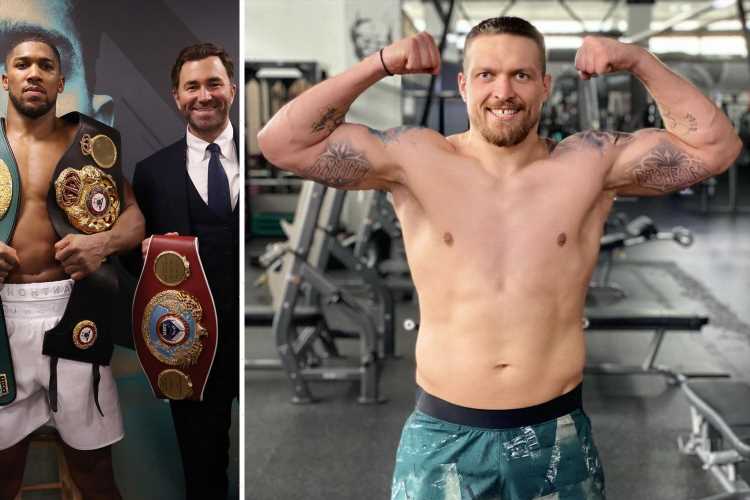 The former undisputed cruiserweight champion has slapped on several pounds of muscle ahead of his unified heavyweight title fight with Anthony Joshua next month. 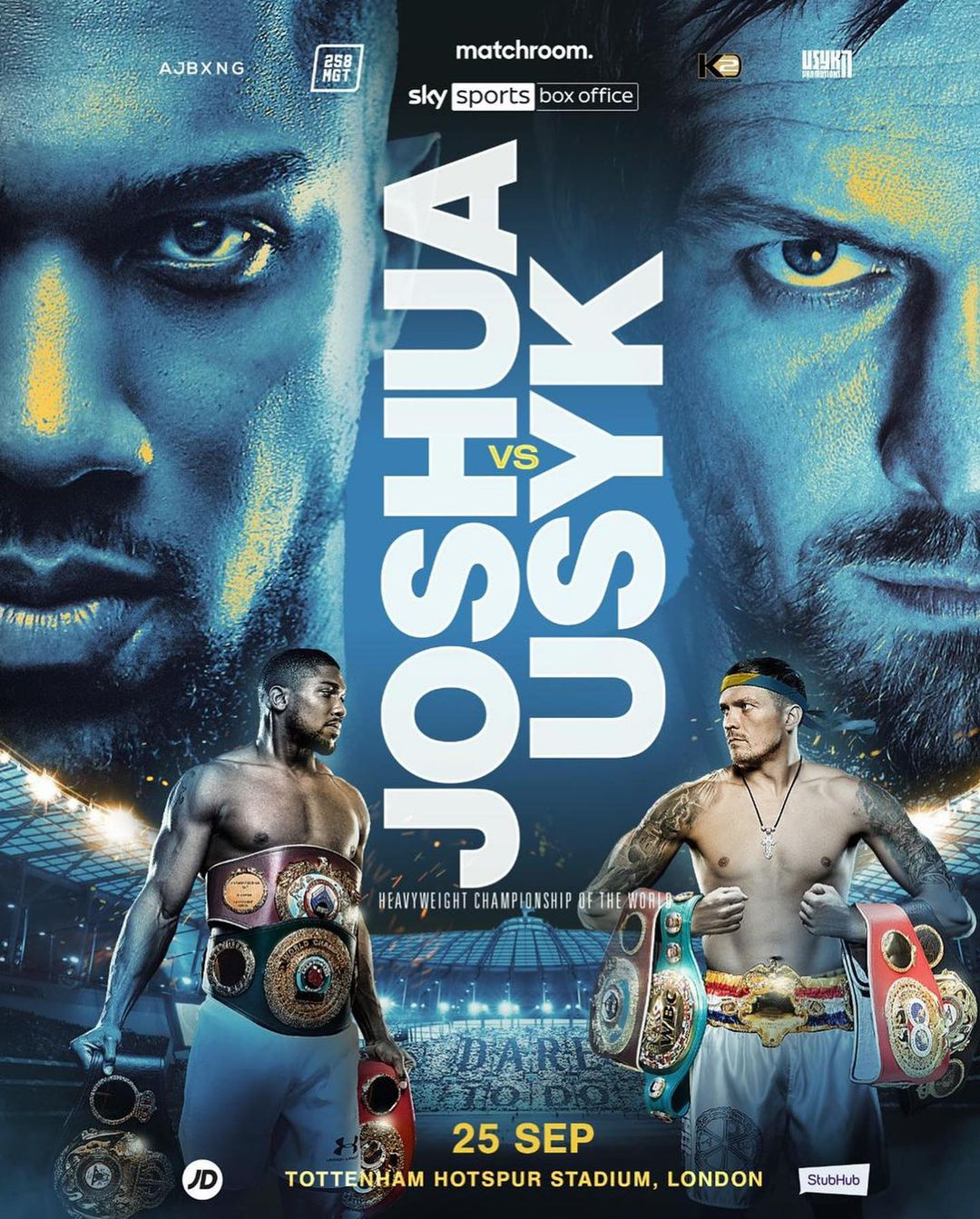 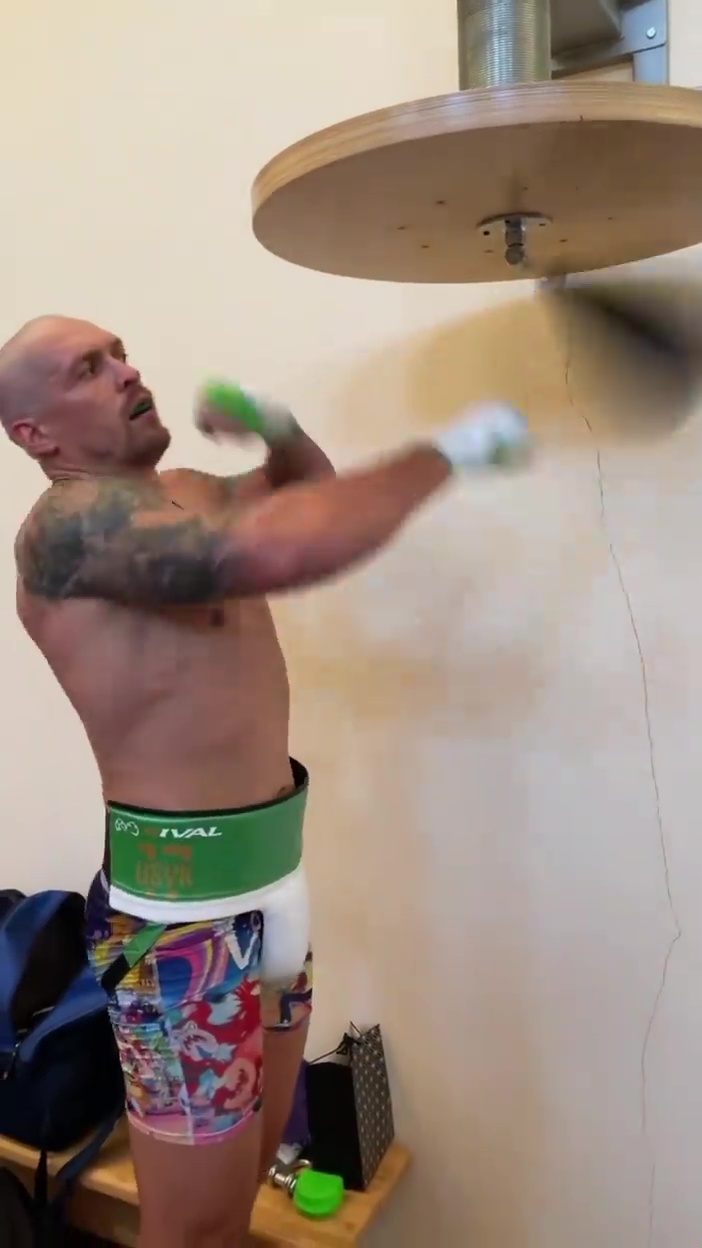 But The Cat's bulkier physique has done little to convince Hearn he can hang with the big boys.

During an appearance on talkSPORT, the Matchroom Boxing chief said: “I think that Usyk will never be a fully-fledged heavyweight – a real heavyweight in terms of size."

Hearn, like many others, believes what the undefeated Usyk lacks in size he makes up with in skill.

He said of the slick southpaw: "What he will always have is a huge amount of skill.

“It takes time for people to bed into heavyweight, so put it this way, it would’ve been a lot easier fight for AJ a year-and-a-half ago.

“Now Usyk has fought a real heavyweight contender in Chisora, that will actually help him to start to understand what needs to be done.

“But AJ’s a different kind of beast. A good big guy will always beat a good small guy, so we’ll see.”

Usyk's chances of upsetting the applecart and beating Joshua have been written off by many, but not his old cruiserweight foe Tony Bellew.

I think that Usyk will never be a fully-fledged heavyweight

The Bomber told DAZN: "Believe you me, mate, he hits hard enough to send me down.

"He's exceptional. He's the best I ever faced. He is so technically perfect. His footwork is on another level."

Bellew, however, expects AJ to have his hand raised at the end of the night, saying: "It’s a hard fight, I’m not gonna lie. It’s a very, very hard fight.

“If anything, it’s just got even harder because Usyk has now gone back with Lomachenko’s father.

“That makes it even harder because they will create a game plan that is gonna try and negate everything good that Anthony Joshua does.

“They’re gonna try and take everything away from him.

“That’s what Usyk does so well. He takes away your strengths before he looks at implementing his own strengths.

“And by taking away your strengths, you’re lost. The things he does with his feet – he’s exceptional.

He added: "I think Anthony Joshua will be down on points when he catches up with him.

"I think he will catch up with him between rounds six and ten – I really do.

“The thing about Anthony Joshua is he’s now becoming a student of the game.

“He’s a consummate professional, the best-conditioned heavyweight in the world.

“Physically, I would say the best athlete the heavyweight division has seen in 20 years. Without a shadow of a doubt.

“All he needs to click up on now is his actual boxing IQ and that’s getting better and better.

“He’s gonna have to implement speed and force against Usyk.

"There is no other way around it. There’s no easy way to beat this guy.”

06/08/2021 Sport Comments Off on Usyk will 'never be a fully-fledged heavyweight' despite dramatic transformation for Anthony Joshua bout, says Hearn
Lifestyle