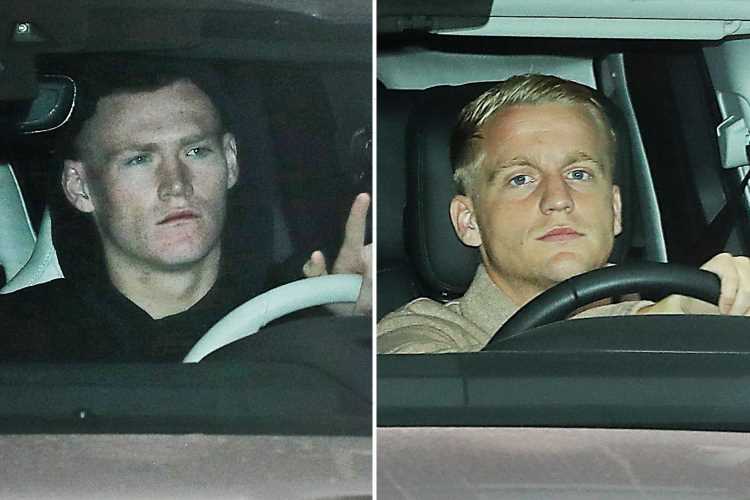 DONNY VAN DE BEEK was one of the first Manchester United stars to report back for training on Monday morning.

The Dutchman, 24, was one of several players to return to Carrington after the squad was given a week off by Ole Gunnar Solskjaer. 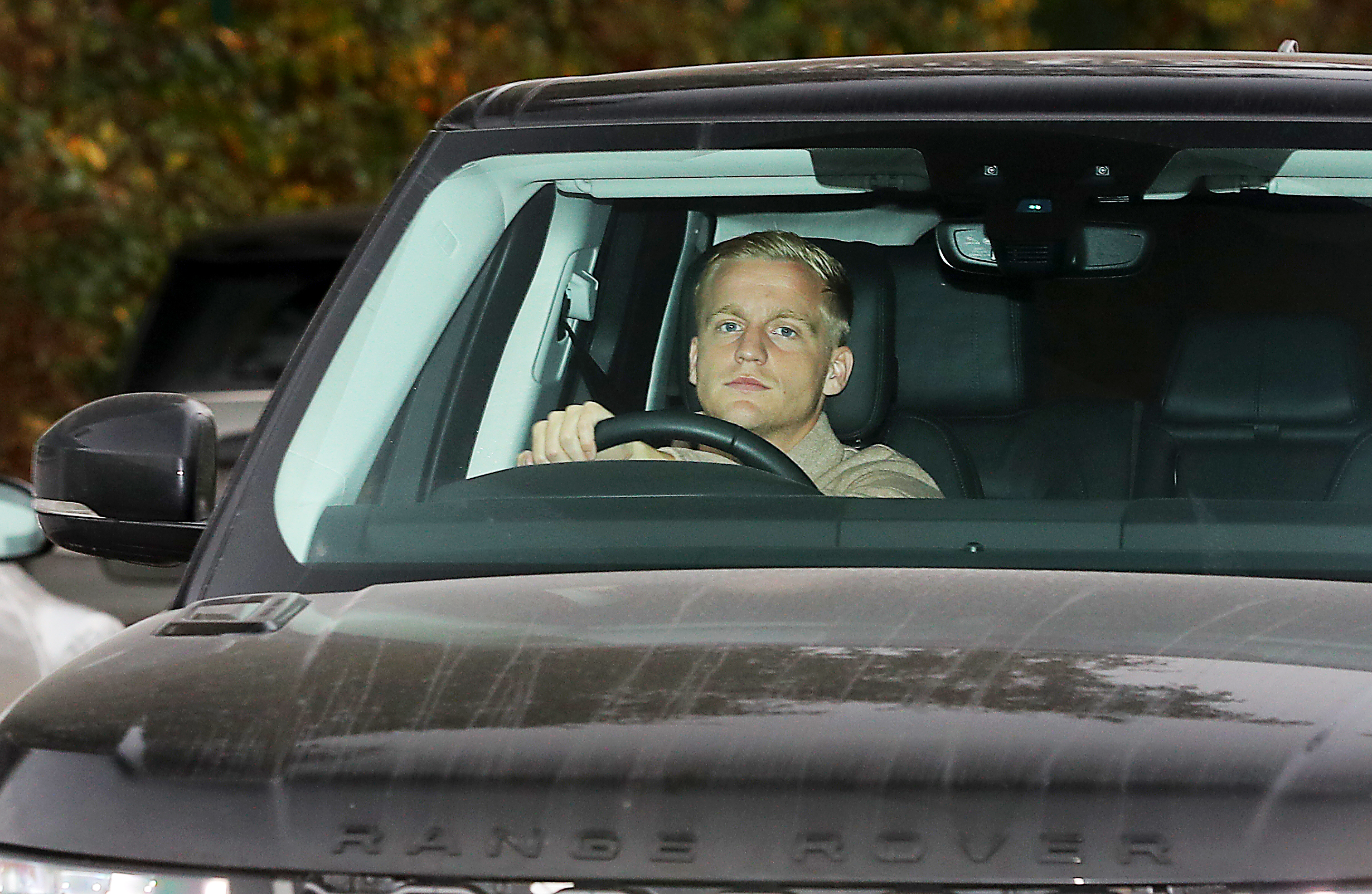 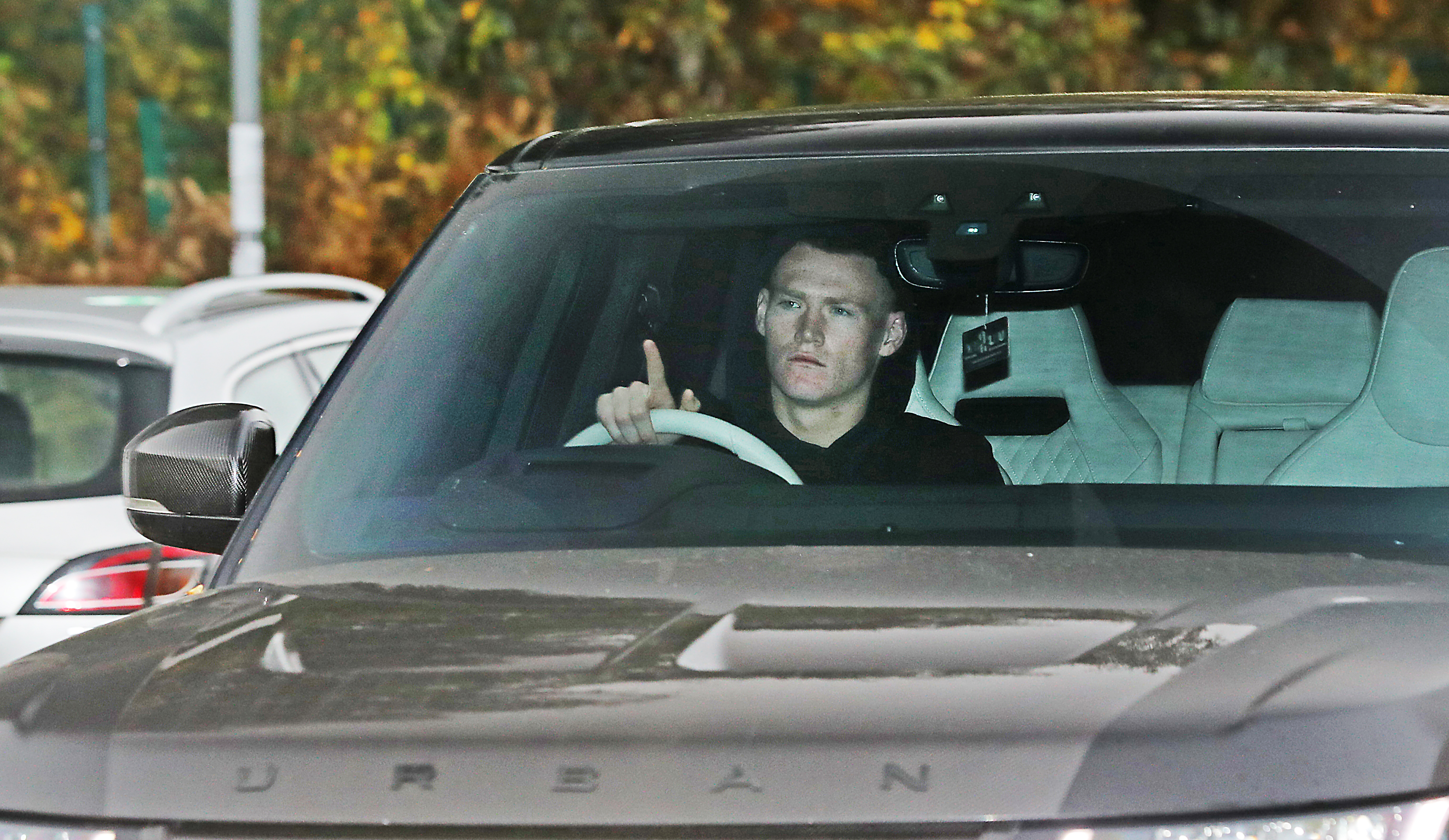 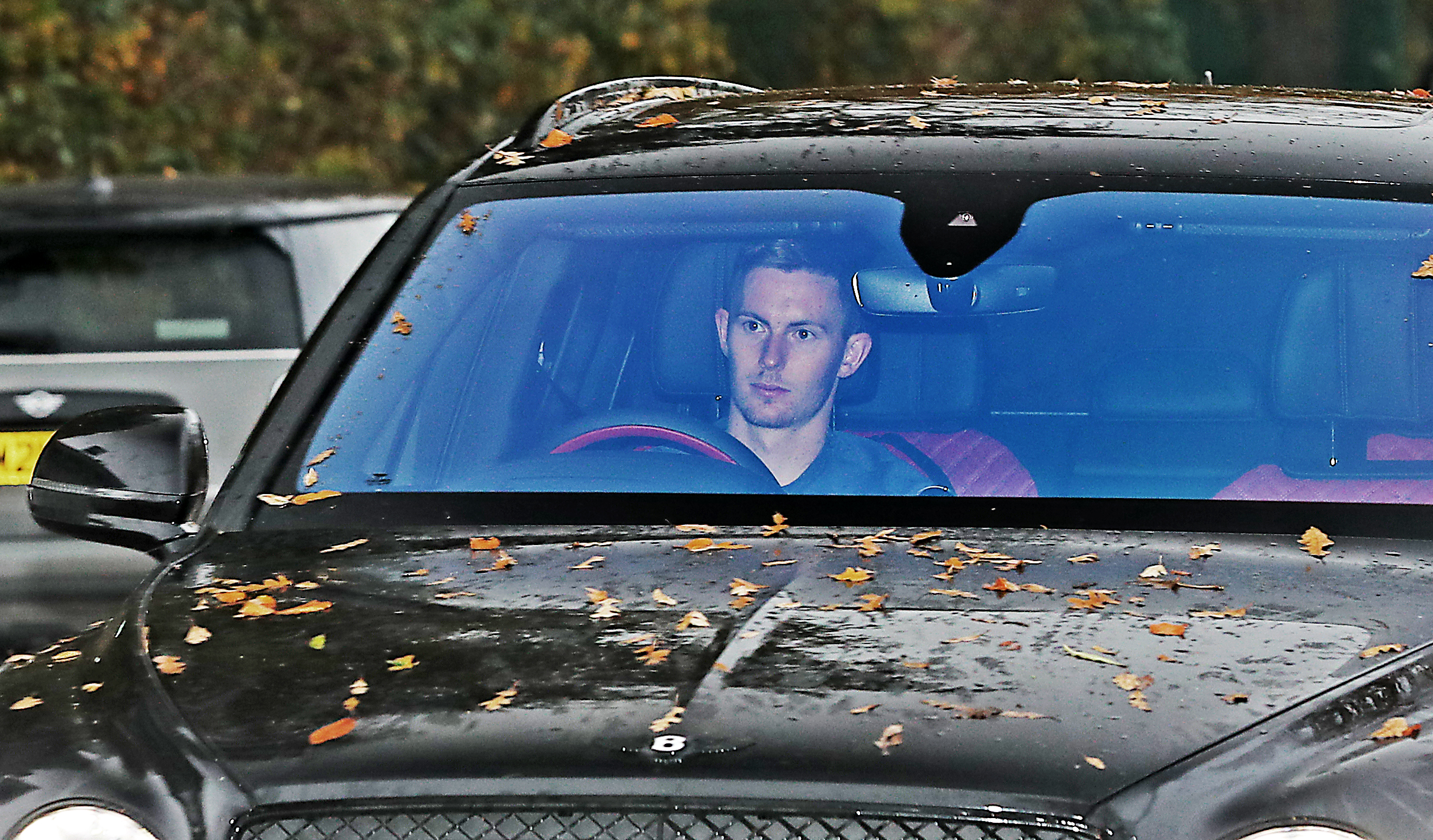 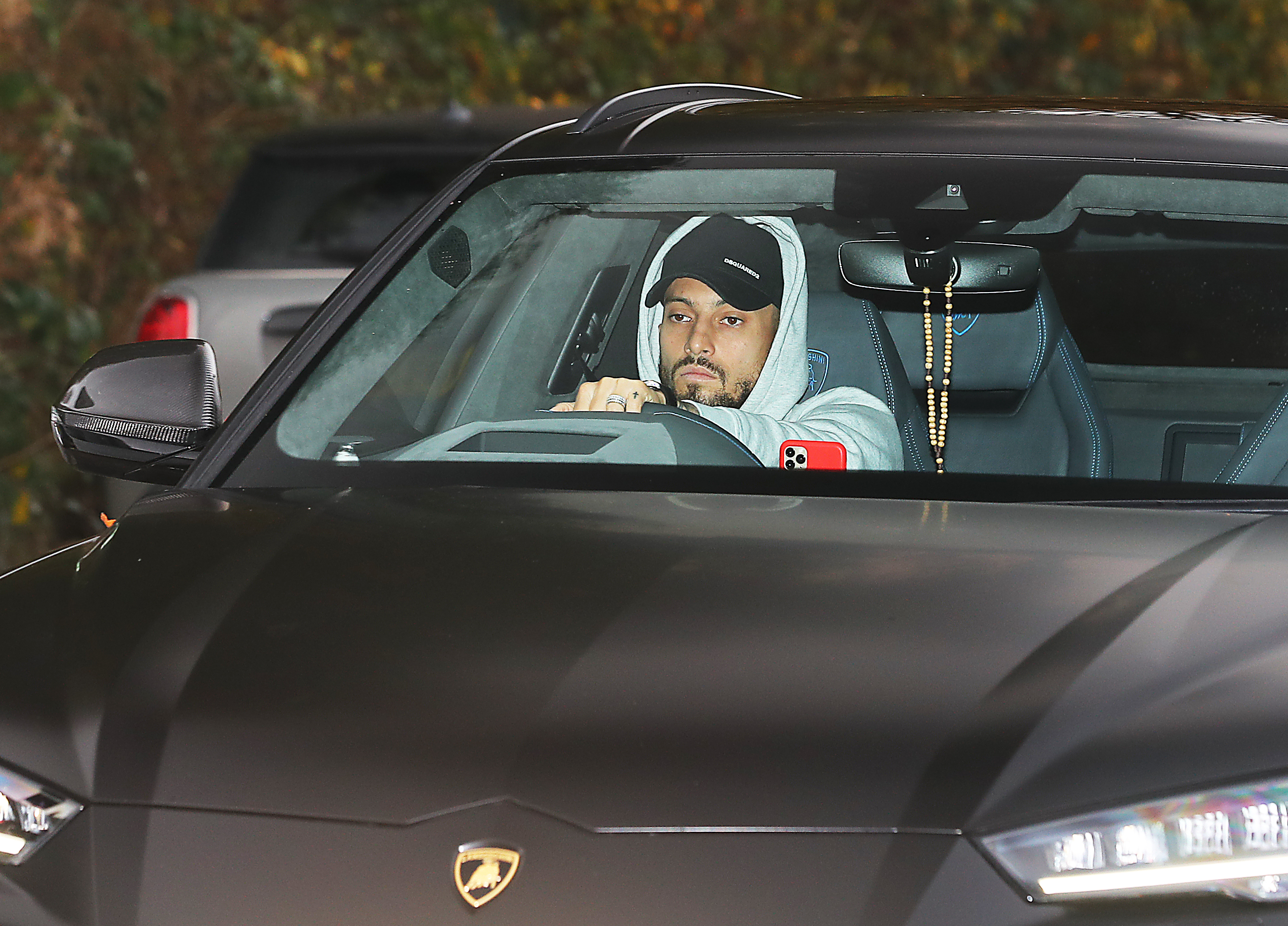 United's international stars have been away with their national teams, including Cristiano Ronaldo, who failed to help Portugal qualify for the World Cup after losing to Serbia on Sunday.

And Ole Gunnar Solskjaer has also left the country, returning to his native Norway to unwind after a stressful few weeks.

Given the recent results, including home defeats to Liverpool and Manchester City, the United squad is said to be surprised at being given a week off.

But Solskjaer will hope some time to relax and come back fresh will give his players a boost ahead of the visit to Watford.

It is a crucial match for the United boss, who is running out of time to save his job.

The last week without a match has seen significant speculation surrounding the futures' of managers linked to Old Trafford, such as Zinedine Zidane and Brendan Rodgers.

The Red Devils have reportedly opened talks with Zidane and are 'working to persuade him' to join.

Should he refuse, Rodgers could be appointed instead.

The Leicester boss is believed to be looking for a new house in Cheshire, fuelling speculation he could take over from Solskjaer.

And van de Beek could join Solskjaer through the exit door, with the midfielder keen to move on in January.

A number of clubs have been linked with his signing, including Newcastle, Everton and Barcelona.