THIBAUT COURTOIS has been told to stop ‘whining’ about the number of games on the calendar for top-level football.

Former Holland ace Rafael van der Vaart gave the Belgium goalkeeper a ticking off after he slated the need for a Nations League third-place play-off. 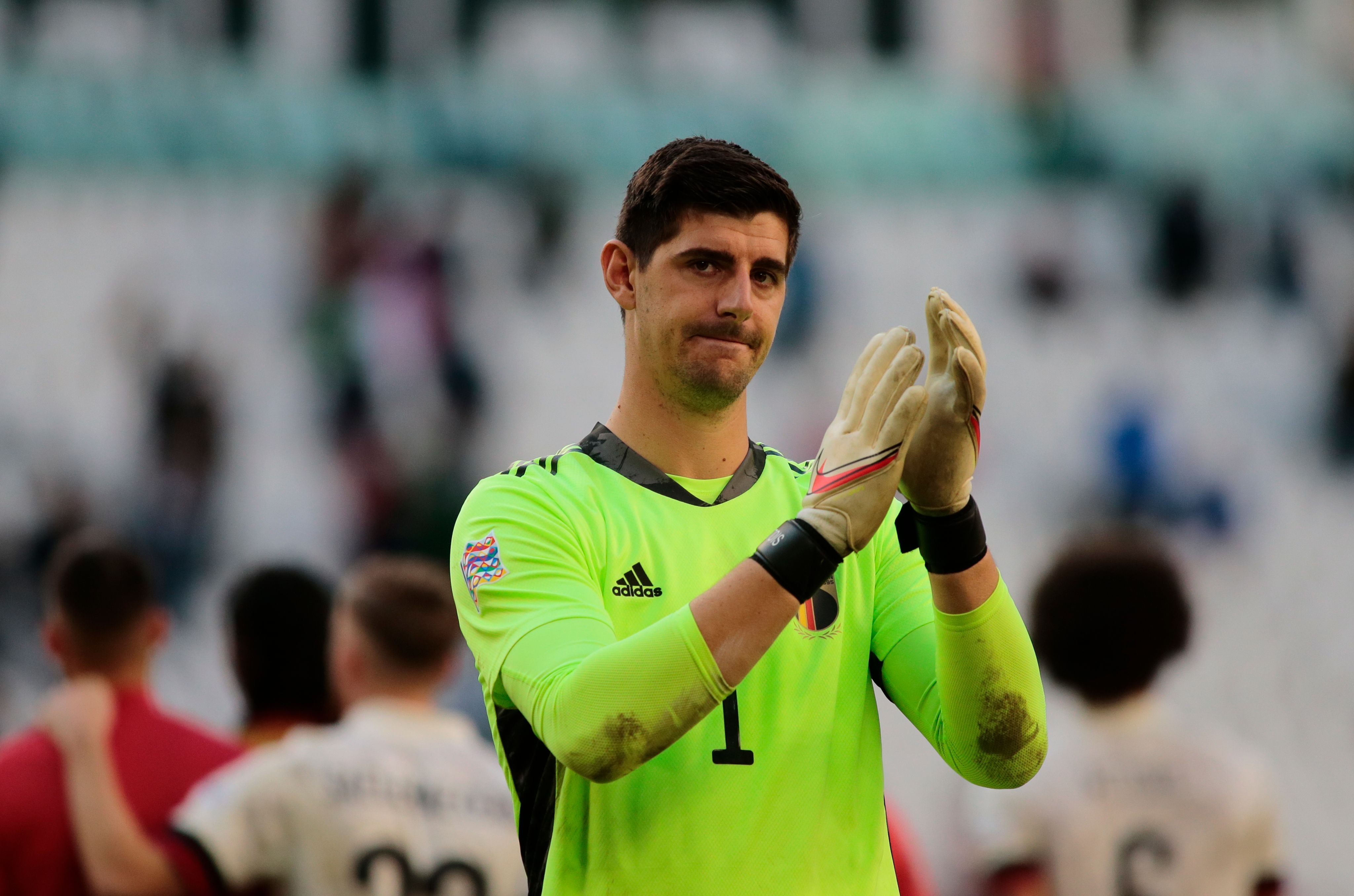 “You have six months of vacation. You only play football, a club pays you a lot of money, of course, the match schedule is very busy, but we have all been through that.

“Competitions are the most fun there is. They are whining.”

Courtois refused to back down in the lead-up to the clash for the Nations League’s third spot in which Belgium were beaten 2-1 by Italy.

And the Bernabeu star, who played 14 international games from 2020 to 2021, said players were being treated like 'robots' within the current set-up.

Courtois, who 61 times last season, told Sky Sports: “Next year we have a World Cup in November, we have to play until the latter stages of June again.

“We will get injured. Nobody cares about the players anymore. If we never say anything it will be always the same.

"It's just more and more games and less rest for us.

“This game is just a money game and we have to be honest about it. We just play it because for Uefa it's extra money.”

And the Madrid keeper told Belgian publication Nieuwsblad: "We are playing for nothing.

“To arrive third or fourth in the Nations League is not interesting for anyone."

Courtois is among the sports figures who have criticised new Uefa contests such as the Nations League and Europa Conference and Fifa’s unpopular proposals for two-yearly World Cup and Euros tournaments.

And his views on the necessity of a Nations League third-place play-off have been echoed by Sky Sports pundit Jamie Carragher who describe the match as ‘an absolute waste of time’.

And the former Spurs forward claimed goalkeepers have little reason to highlight tiredness with the Dutchman suggesting their performance involves ‘just standing there a bit’.