The 21-year-old forward moved to the Italians in a £54million move this summer. 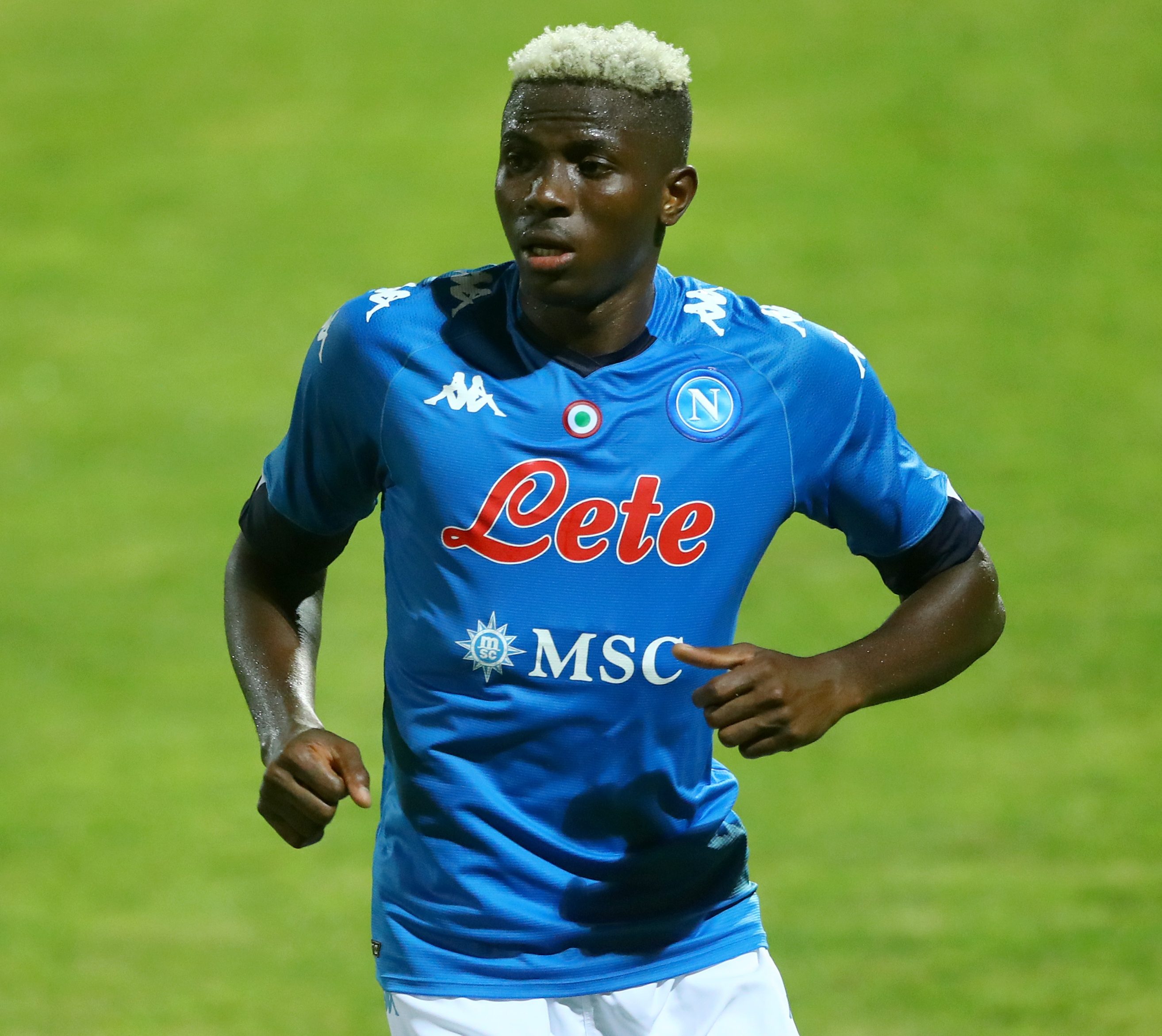 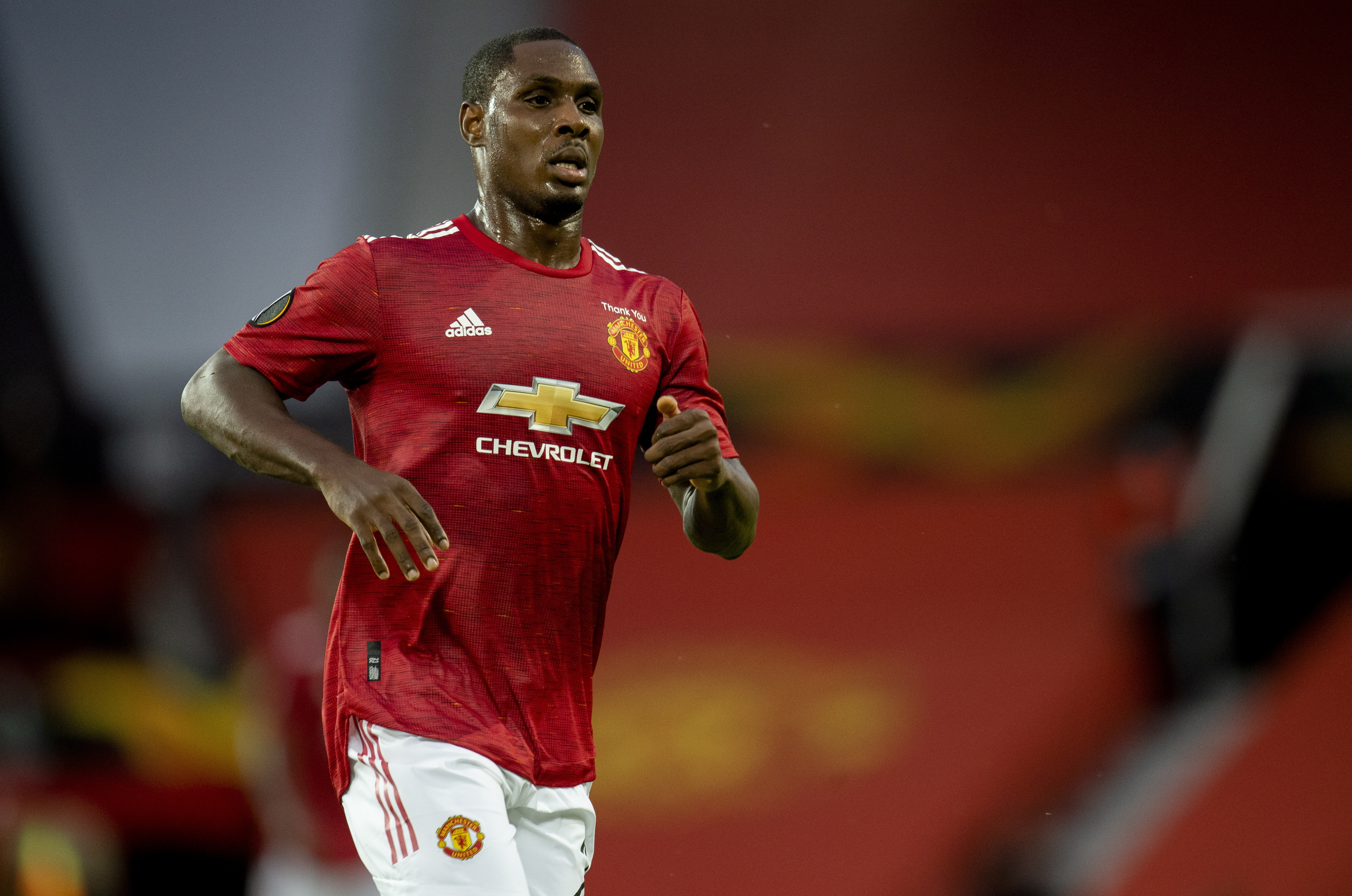 But his brother, Andrew Osimhen, claims the Red Devils also wanted him but he had no interest because of his respect for his fellow Nigerian.

Andrew told Complete Sports: “It is very true that Manchester United wanted Victor but he told me something like he had too much respect for Odion Ighalo to be competing for shirts with his senior colleague.

“My brother holds Ighalo in high esteem and he just didn't see himself going to Old Trafford to battle for a striking role with the highest goalscorer at the 2019 AFCON in Egypt.”

Osimhen has scored four goals in nine games for his country since his debut three years ago and featured alongside the ex-Watford man several times.

United were desperate for striking reinforcements back in January.

They managed to secure a last-minute deal before the deadline to bring in Ighalo, 31, on loan from Shanghai Shenhua.

That move has since been extended until January 2021 after the ace struck five times for Ole Gunnar Solskjaer’s side.

Osimhen was linked with both Tottenham and Liverpool before Napoli eventually clinched his signing.

He scored an eight-minute hat-trick during their recent pre-season friendly against L'Aquila.