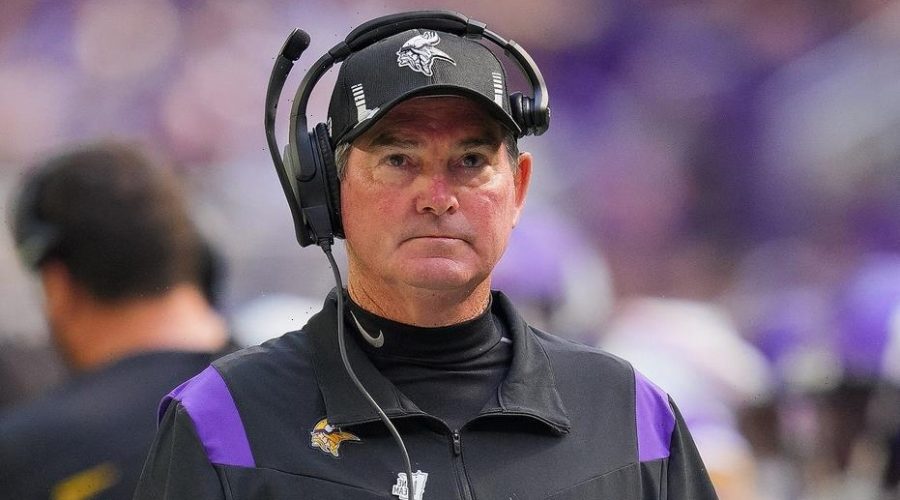 The FOX Sports analyst offered his predictions on the first week of matchups.

Minnesota Vikings coach Mike Zimmer may be on the hot seat, according to the pundits, but as he enters his eighth season with the team, he pushed back rumors over his job security.

Zimmer and the Vikings were 7-9 last season despite a bunch of injuries and a coronavirus-impacted season that cut down on preseason time. He talked about the upcoming season ahead of the team’s Week 1 game against the Cincinnati Bengals.

“I think if you polled all the offensive coaches in the league, they would say that I’m still ahead of the curve,” Zimmer said, via the Star-Tribune. “They would tell you how much they respect me. So I don’t worry about all that. The fans can say all that stuff they want, but the people who know, they know.”

Zimmer understands there’s pressure every year for him but he doesn’t feel as if this is a make-or-break season for him.

“I feel pressure every year, so I don’t look at it like I’m coaching for my job,” he said. “I’m going to put my resume out there on the field just like the players. And if people don’t think I’m good enough to do it, so be it. Somebody else does.”

Minnesota started the season 1-5 before the bye week last season. The team will need a better start to the season to make sure the seat doesn’t get hot for Zimmer.