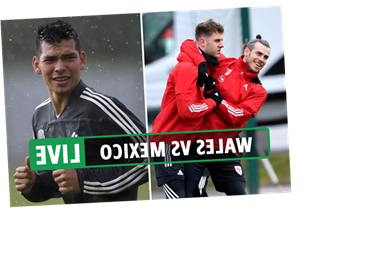 WALES take on Mexico TONIGHT in their next clash during the international break and it promises to be a cracker.

The Welsh will look to get a win under their belt after a 3-1 loss in Belgium as they head into a six-pointer against Czech Republic. 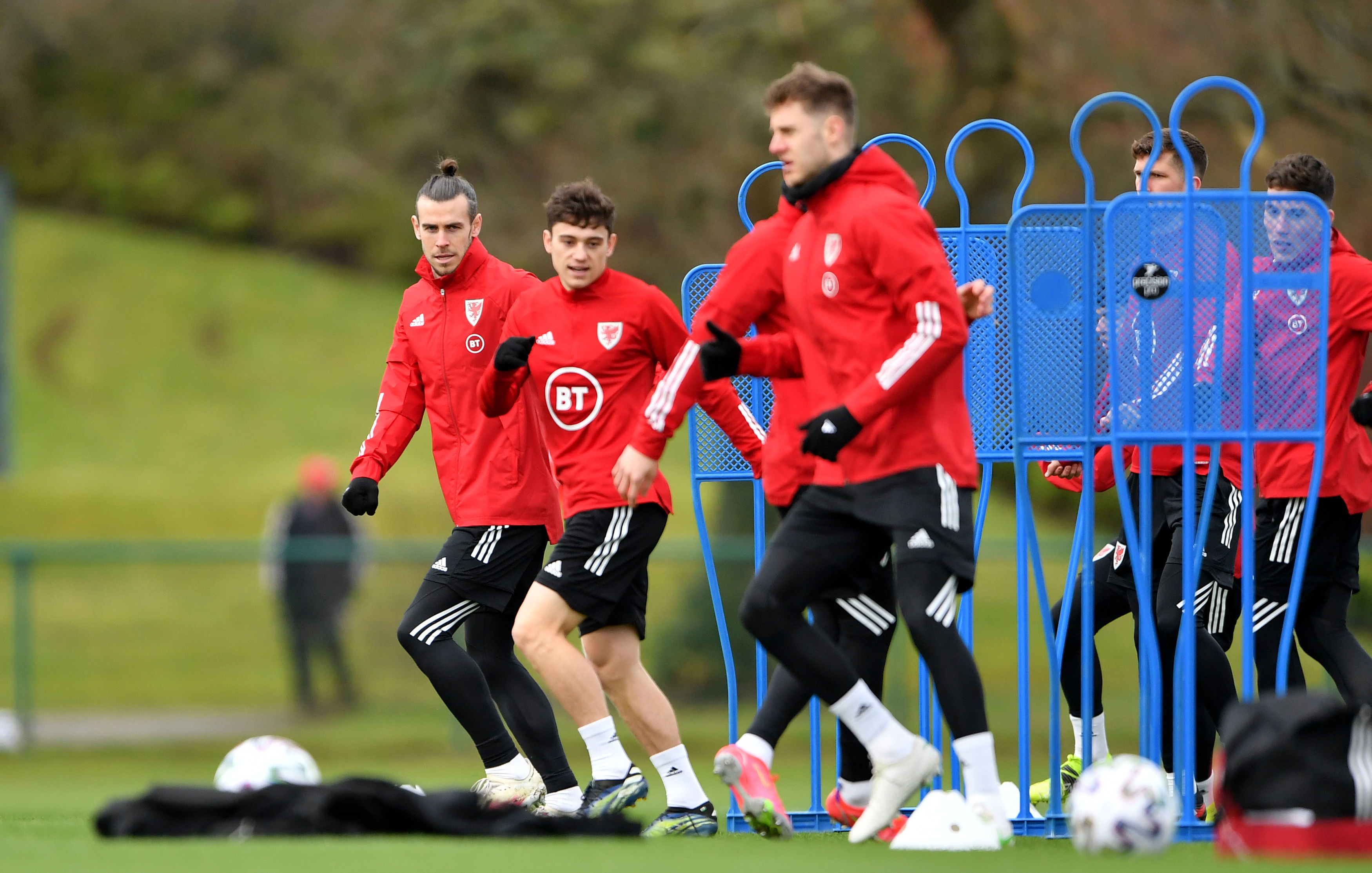 What time does Wales vs Mexico kick off?

What channel is it on and can it be live streamed?

Stay up to date with every kick from Cardiff in our live blog, below…