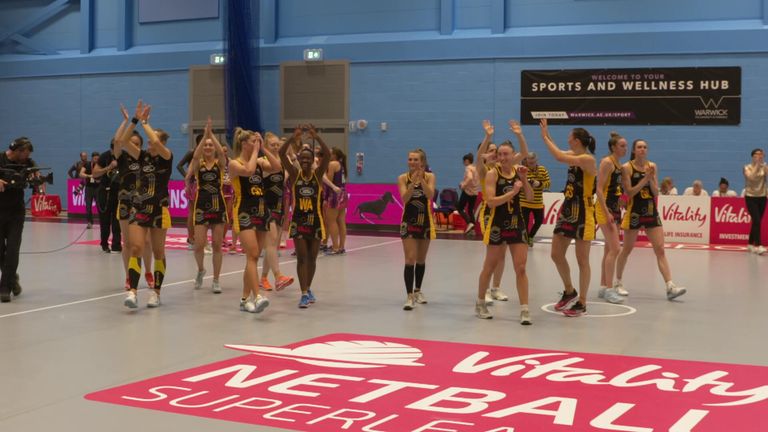 Wasps Netball turned on the style to progress into a third successive Vitality Netball Superleague Grand Final as they demolished Loughborough Lightning 74-54 to set up a meeting with Manchester Thunder.

The first semi-final fixture was a re-match of the Grand Final from the last two seasons, as table-toppers Wasps faced fourth-placed Lightning at the University of Warwick. 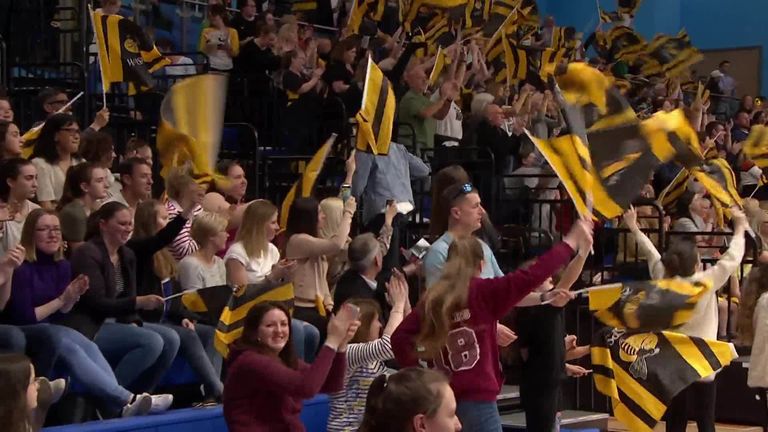 Wasps opened their 2019 Superleague campaign with a 72-42 win against Lightning, but the Loughborough side bounced back in the reverse fixture to secure a dramatic one-goal 60-59 win. Their latest encounter didn’t disappoint from a Wasps perspective as they produced a perfect display to win by a 20-goal margin.

The match started in blistering fashion with nothing in it between the two sides. Lightning took a slender 15-14 lead into the break at the end of the first quarter. 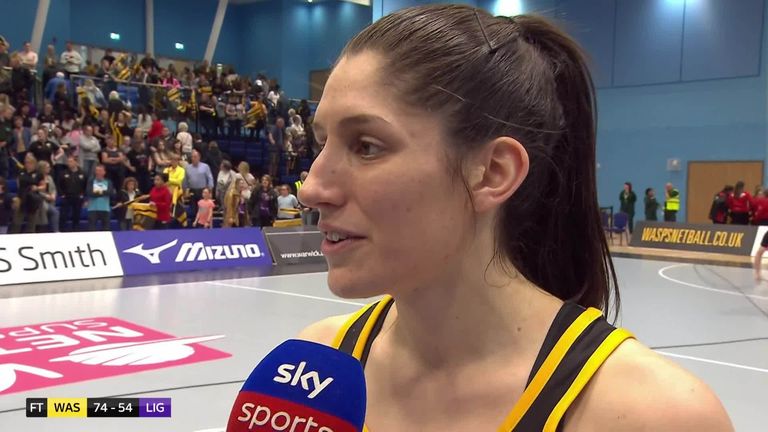 Champions Wasps found a good rhythm in the next with Fran Williams able to find some perfectly-timed interceptions at the defensive end and the lethal Rachel Dunn finding the target at the other as they managed to build a three-goal advantage to lead 33-30 at half-time.

Lightning are one of only two teams to beat Wasps in the regular season, but Ugandan goal shooter and main threat Mary Cholhok was unable to make any headway as the Black and Gold opened a nine-goal cushion for a 53-44 lead. 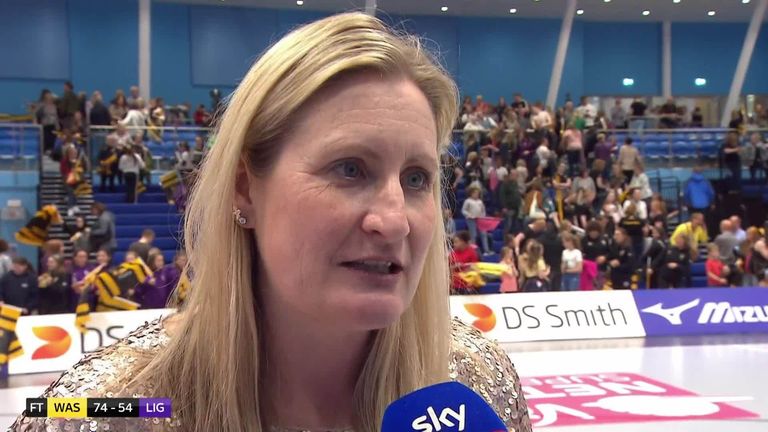 Cholhok went down heavily in the final quarter and she hobbled off with pressure on replacement Amy Clinton to help inspire a comeback. But Amy Flanagan, the phenomenal Jade Clarke and Katie Harris took charge for the hosts and they closed out the contest to reach the showpiece final.

Thunder defeated their nemesis Team Bath 57-54 in the other semi-final which took place at a capacity Wright Robinson College. 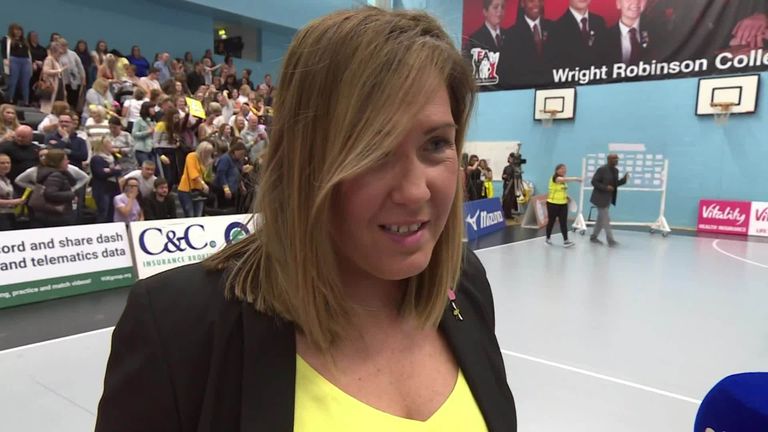 The home side responded from an early deficit to open a four-goal lead 18-14 at the end of the first quarter.

Bath went into the match having beaten Thunder twice in the league this season and full of confidence and real hope of reaching their first Grand Final since 2013. Great work from Serena Guthrie and Sophie Drakeford-Lewis helped them back into the game, before tiredness crept into play things turned physical.

Thunder crept 28-27 ahead at half-time and with so many tight calls on court there was nothing to separate the sides in a breathless end-to-end encounter. 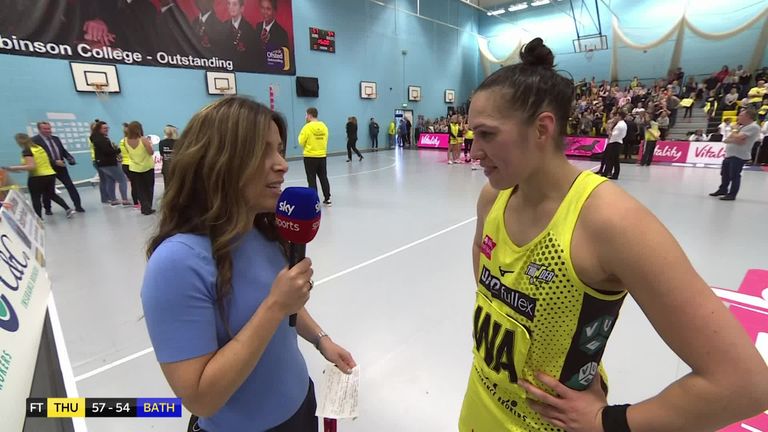 A signature lunge jump from Joyce Mvula enabled Thunder establish a healthy five-goal lead 44-39 ahead of the final quarter.

With the finishing line in sight, the Blue and Gold stepped it up with the deadly Kim Commane finding the target but Thunder managed to maintain their lead and the home fans celebrated wildly at the final whistle.