The 31-year-old has not fought since his one-sided defeat to Anthony Joshua in their December 2019 rematch. 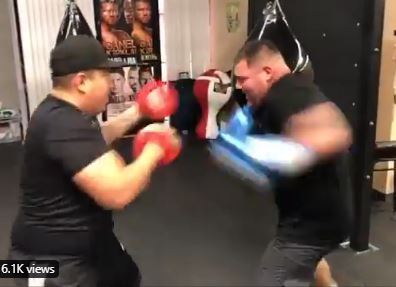 The Mexican blamed "three months of partying" for his poor performance in their last bout.

But Ruiz Jr has been knuckling down in the gym ahead of his highly-anticipated comeback.

The latest training footage shows him landing a barrage of punches on the pads.

He is working alongside Reynoso, who is known for his work with Canelo Alvarez.

Reynoso shared the clip with his 306,000 followers on Instagram.

The caption read: "Little by little, here we come with @andy_destroyer13, we are working hard and with a lot of impetus for his return to the ring."

He also shared a picture of himself alongside Ruiz Jr with the words: "For one purpose, to be world champion again."

After the training clip did the rounds on Twitter, fans were blown away by the speed of the heavyweight. 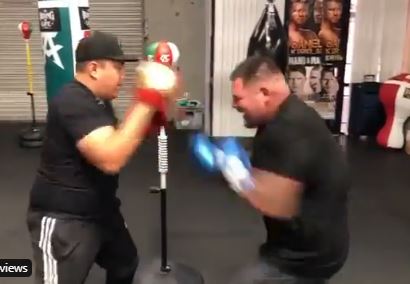 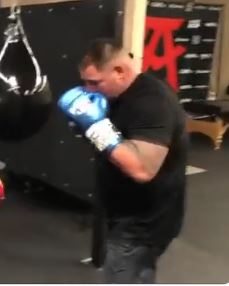 And one Twitter user replied: "Fingers crossed he's serious, him and AJ have unfinished business."

Ruiz Jr lost the rematch on points after he stunned the world by beating Joshua in 2019.

The 31-year-old, with a record of 33-2, has been tipped to fight Chris Arreola next. 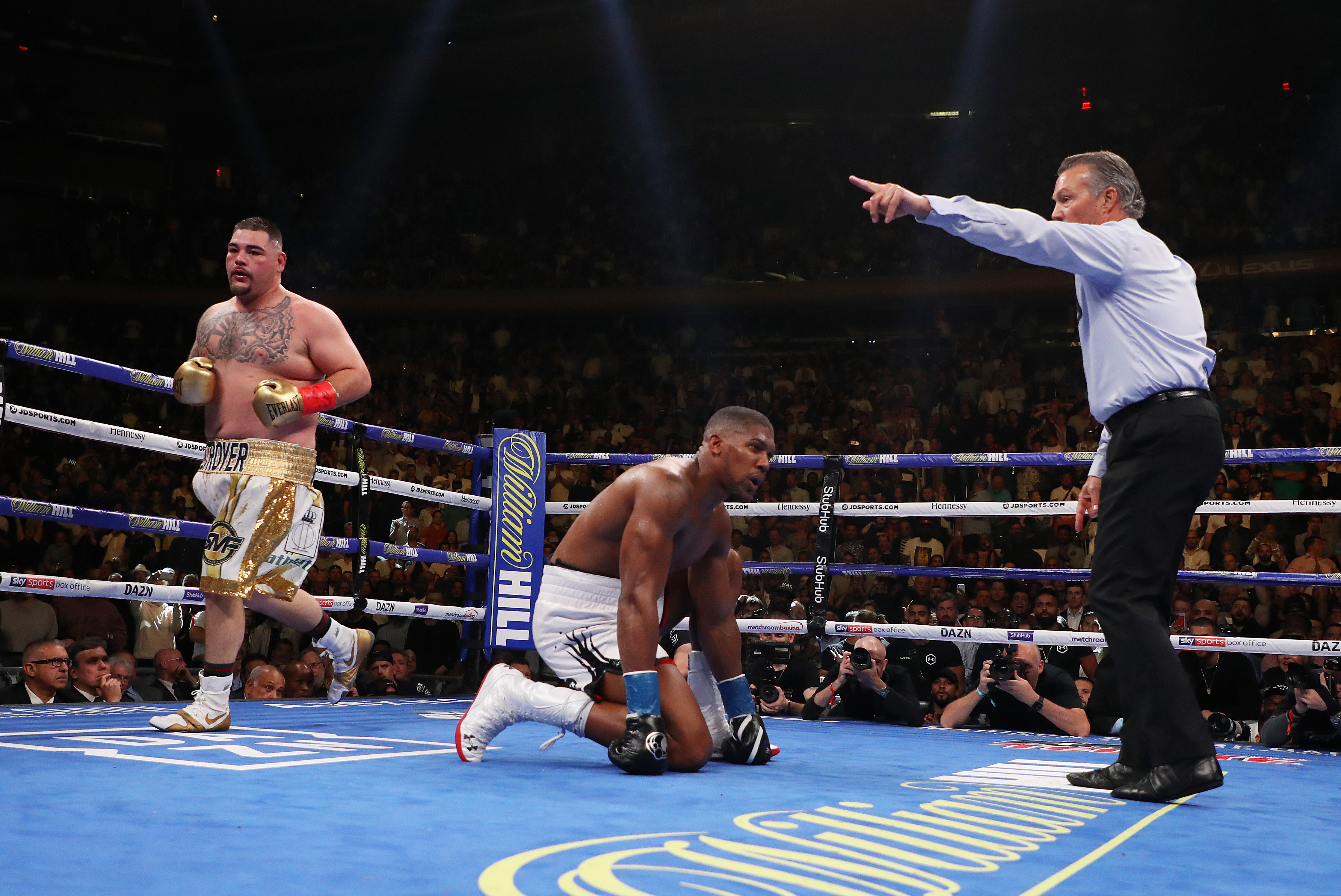