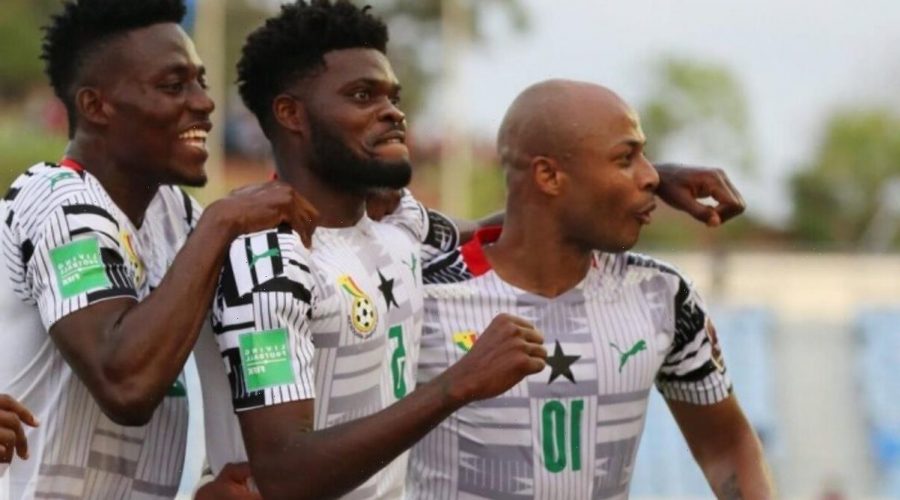 ARSENAL star Thomas Partey gave fans plenty to be excited about after he scored a brilliant solo goal for Ghana against Zimbabwe.

The midfielder, 28, was brought on as a second-half substitute and it did not take him long to make an impact. 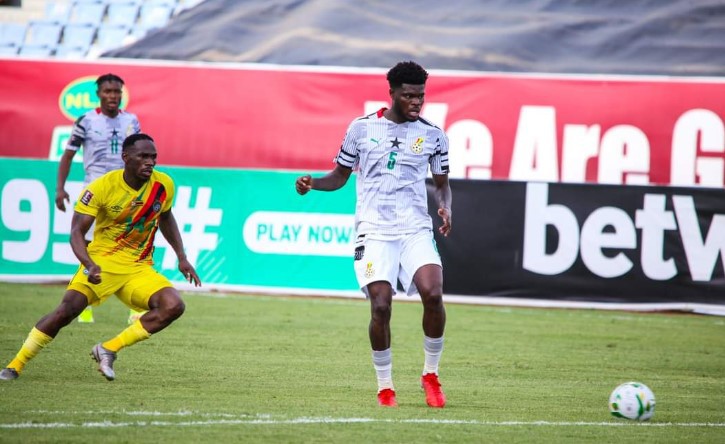 With the scores level at 1-1 Partey pounced on a loose touch by a Zimbabwe player.

He seized possession inside the attacking third and quickly bore down on goal, feigning to shoot which left another opposition player on the ground.

Partey then fired low into the bottom corner with a superbly composed effort to put his team back in front.

Former West Ham and Swansea striker Andre Ayew then capped off the victory five minutes from time, with Ghana winning 3-1.

Partey has rarely shown his attacking ability since moving to The Emirates in 2020.

But he has an incredible record in front of goal for his country.

He did not score for Ghana until his 12th cap but he has since scored ten times in just 20 games.

That included a hat-trick against Congo in 2017, and equates to a goal every other game.

Mikel Arteta will be hoping Partey can transfer his form at international level to the Premier League.

Arsenal welcome Patrick Vieira back to North London next time out as Crystal Palace visit.