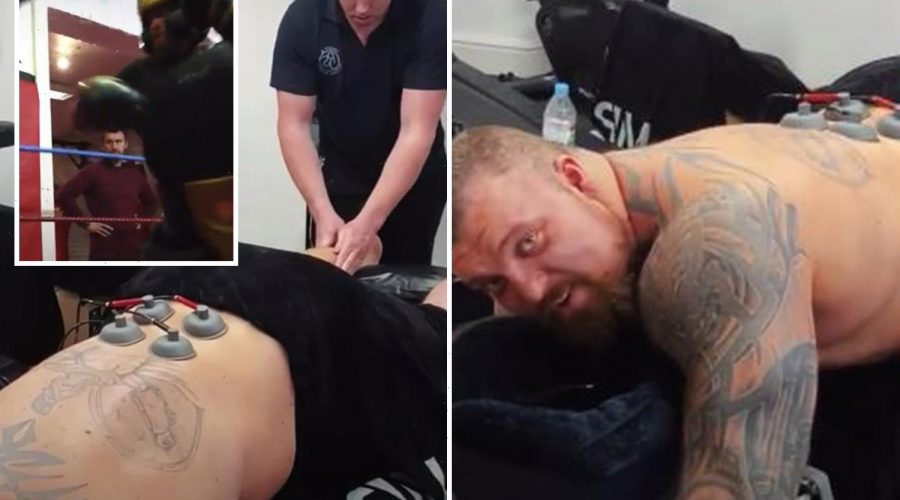 EDDIE HALL has offered a glimpse inside his brutal daily routine as he prepares to fight strongman rival Hafthor Bjornsson in September.

The 33-year-old will face the Game of Thrones star later this year in what has been dubbed the 'heaviest boxing match in history'. 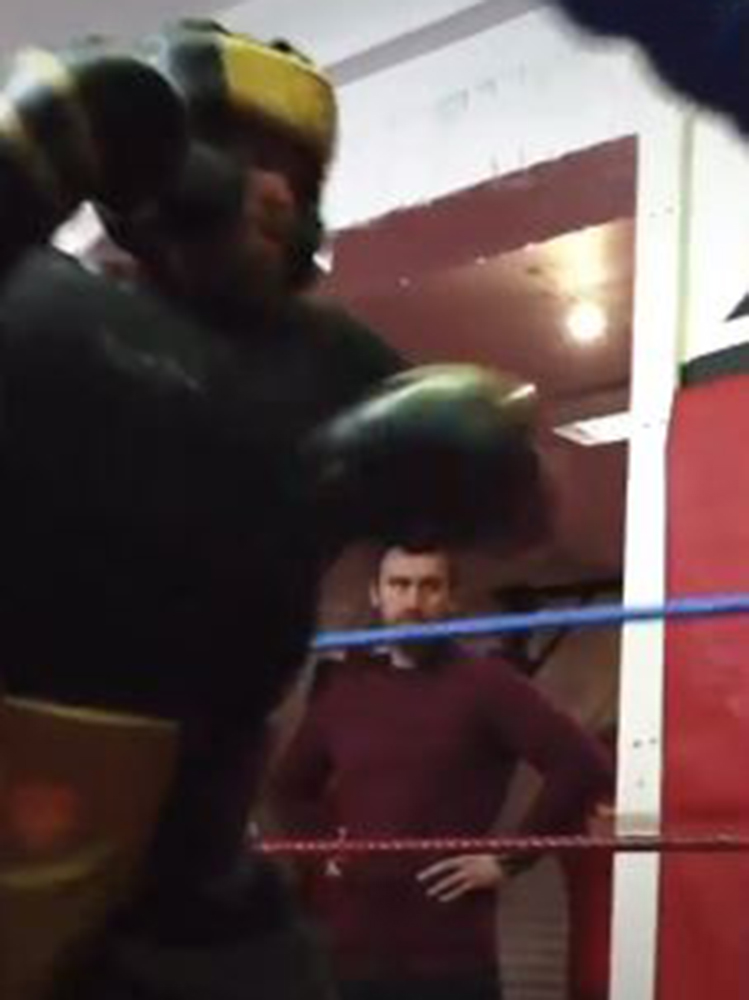 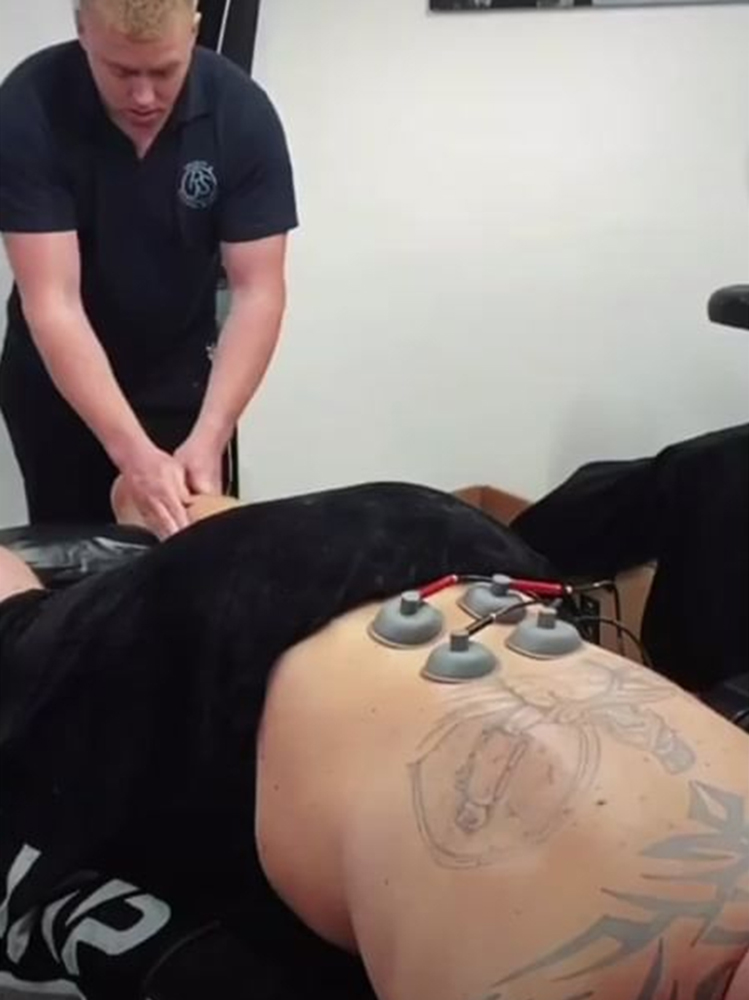 Hall – who was crowned as the World's Strongest Man in 2017 – has shown he boasts explosive punching power during pad sessions.

And in his latest Instagram video, the six-time UK's Strongest Man champion has given his 2.6 million followers a glimpse into how he recovers after training.

In the clip you see Hall once again displaying his power, as well as him running on the treadmill.

You can even see Hall emerging out of a cryotherapy chamber, which provides pain relief and muscle healing.

Captioning the post, he said: "Recovery is key. Invest in your health and the results will show."

His supporters were quick to comment on the video, as one messaged: "Looking good champ."

Another remarked: "You are going to knock Thor tf out."

A third added: "I’m glad you’ve been able to fine tune your abilities in fighting. This fight will be EPIC."

Meanwhile one simply stated: "Ur gonna have Thor mate." 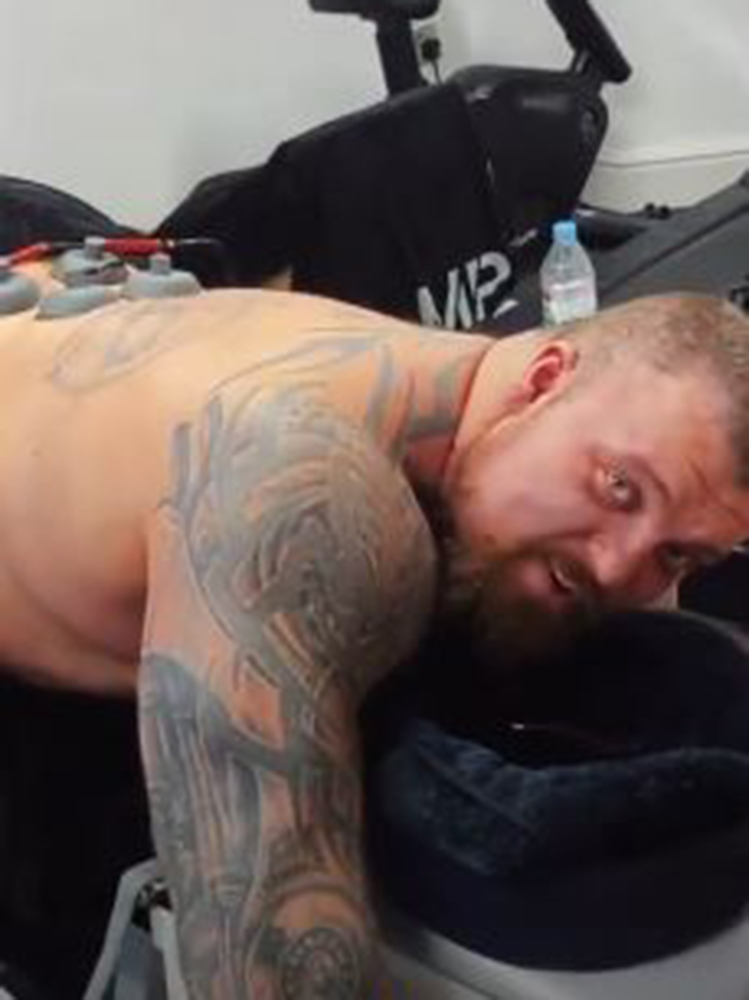 His rival Thor is set to pit his wits against British heavyweight Simon Vallily next month in an exhibition bout in Dubai as part of his preparations to fight Hall.

Commenting on the dust-up, Thor wrote on Facebook: "After Alex Simon’s unfortunate injury, I still wanted to get the experience in.

“Thankfully, Simon Vallily, the heavyweight pro boxer with a 17-3-1 record stepped up and agreed to step into the ring with me in Dubai."