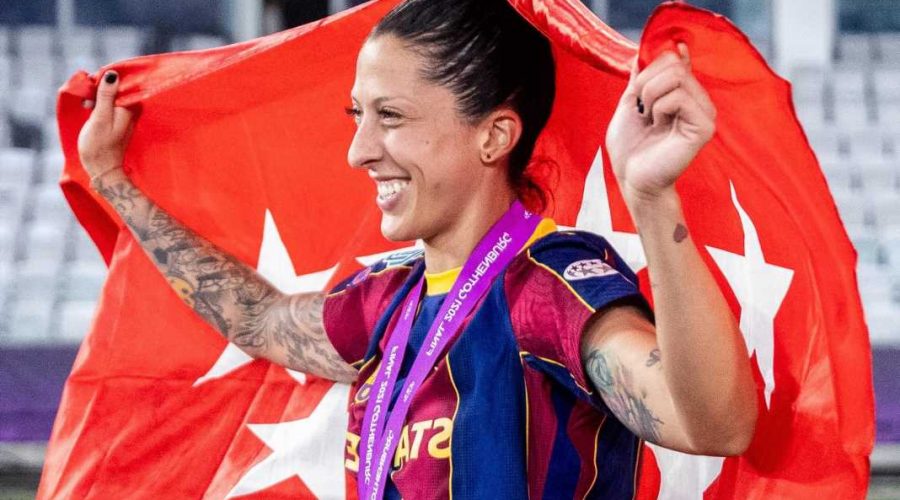 JENNI HERMOSO was on fire for Barcelona when she bested three Atletico Bilbao players in a matter of seconds with some dazzling footwork.

The striker’s astonishing nutmeg of a trio of her rivals was among the highlights of the LaLiga Women's champs' trouncing of Bilbao. 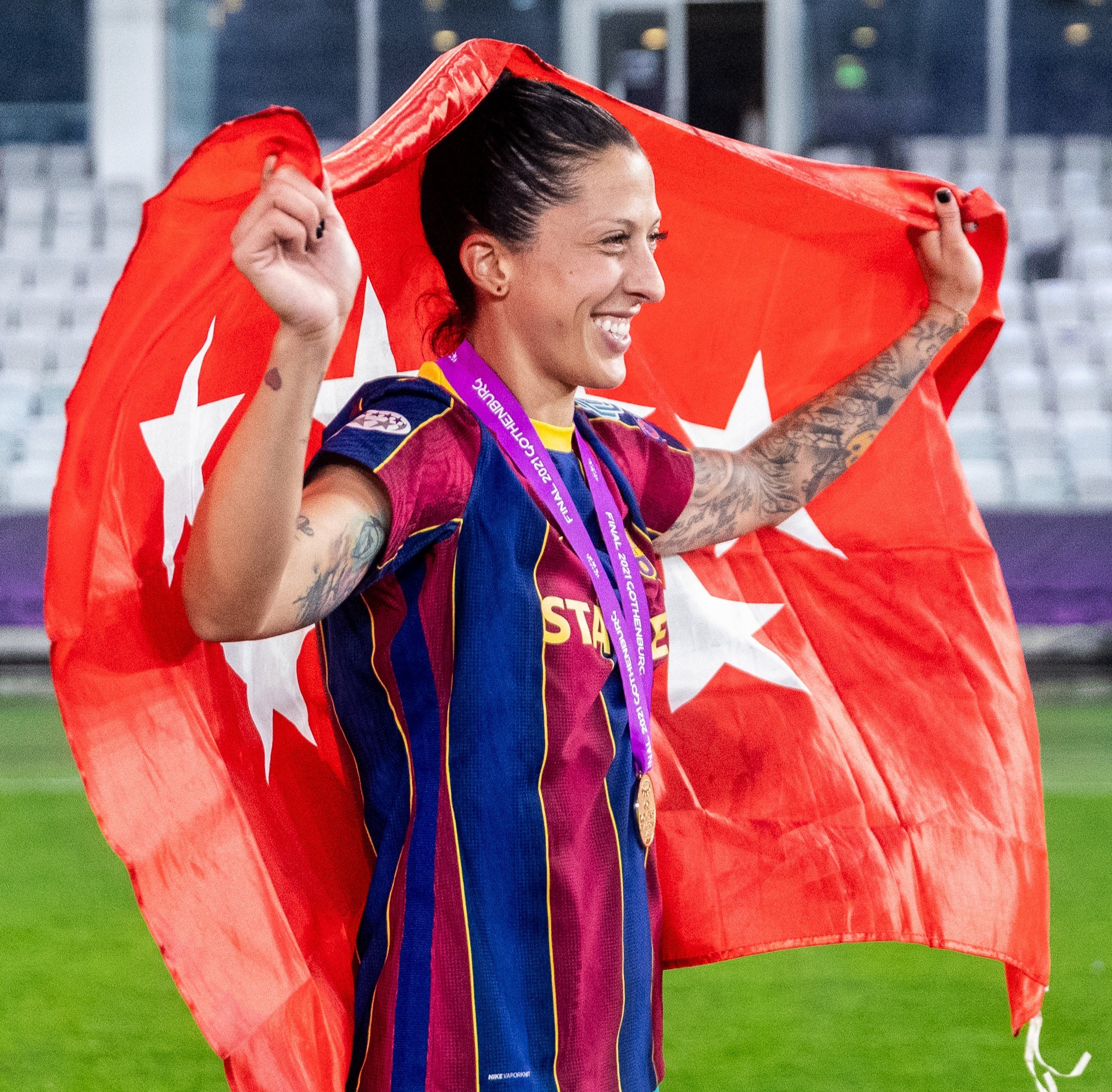 Hermoso, 31, pulled off the stunning four-second feat in the first half of an 8-0 drubbing of their opponents at the Johan Cruyff Stadium.

The Spain ace then dinks the ball through their legs with ease near the halfway line, with one Bilbao player ending up on the turf in the process.

And the clip – which went viral on social media – has been liked more than 5,000 times on Twitter

Hermoso, who was part of the Barca side that stunned Chelsea to win their first Women’s Champions League crown, nabbed herself a hat-trick during the game.

And her team-mate Lieke Martens, who put in an outstanding shift against Blues in their Euros final, was also on target with a first-half brace.

The hefty victory on Barca's home turf against Atletico Bilbao – who are eighth- wrapped up a sensational four days for Hermoso and her Barca team-mates.

Lluis Cortes’ aces have been on a phenomenal run in Spain’s top-flight winning all 27 of the games they have played so far.

And the team, who play Espanyol next, have scored a whopping 131 goals on their way to their sixth league title. 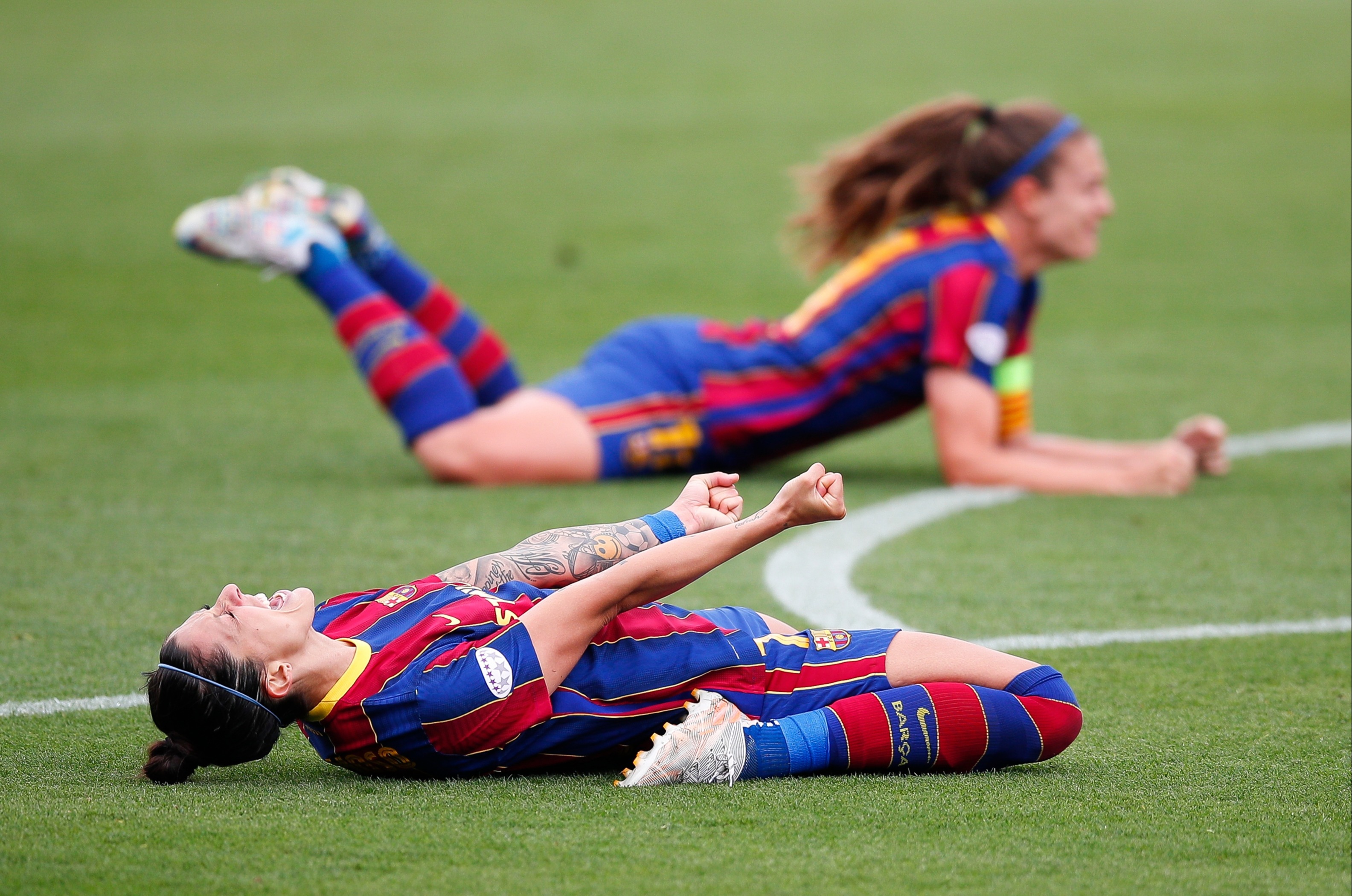 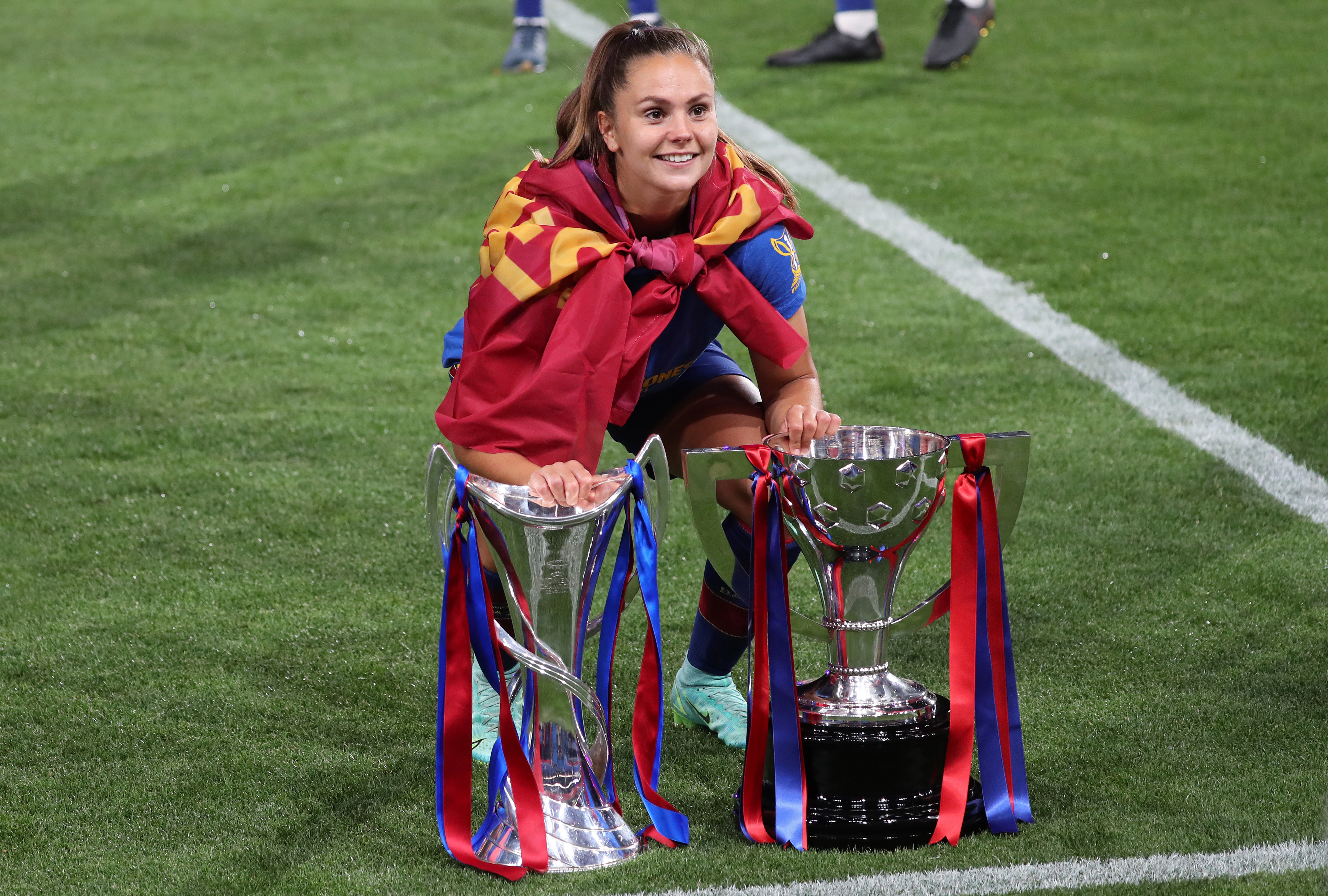 Hermoso, who has 84 senior Spain international caps, has enjoyed an impressive season with Barcelona.

The veteran forward, who has 42 international goals, netted 24 times in 21 top tier appearances this term.

And the Barca ace racked up six goals in the Champions to finish as the contest's joint topscorer alongside Chelsea's Fran Kirby. 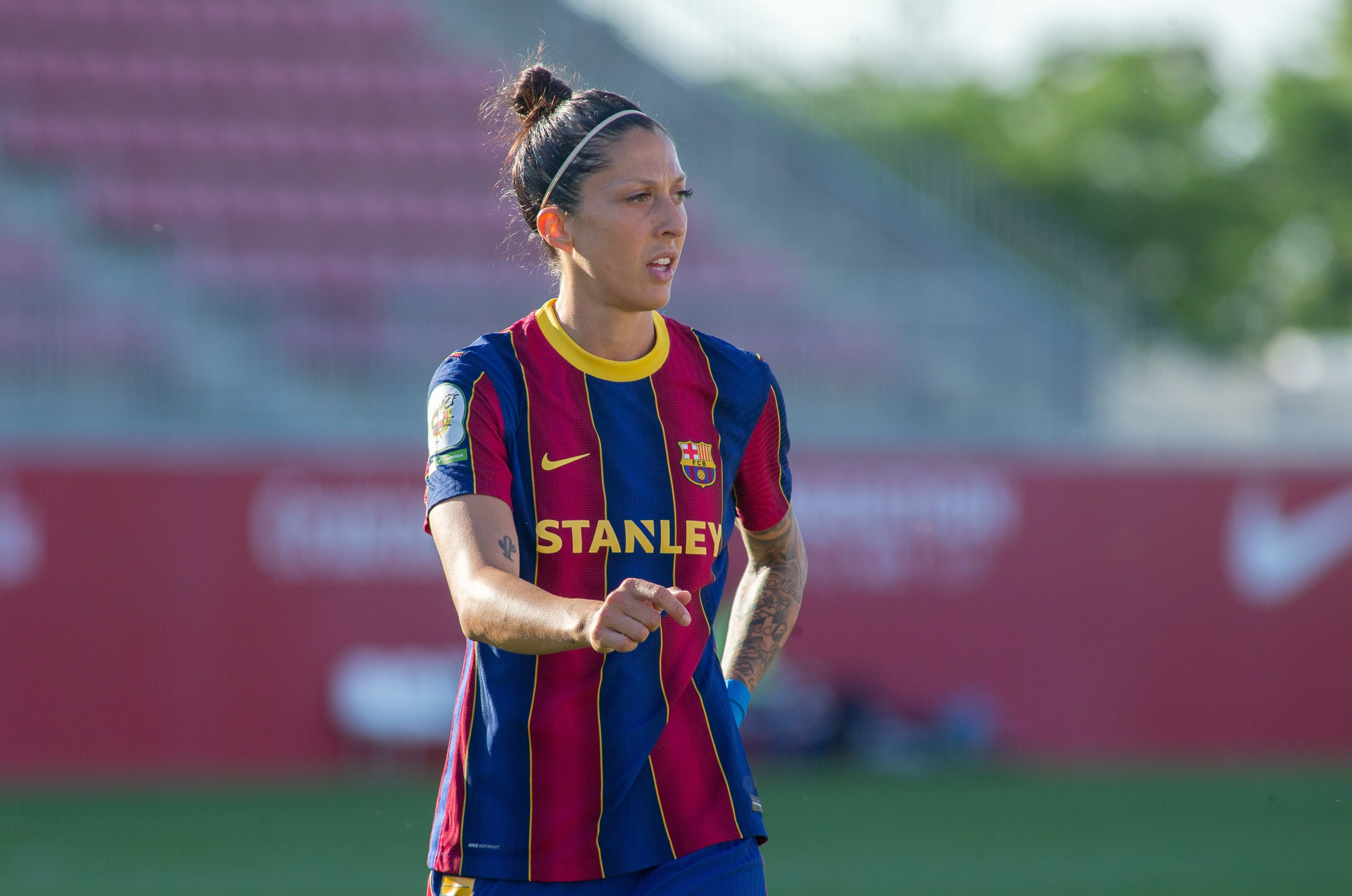