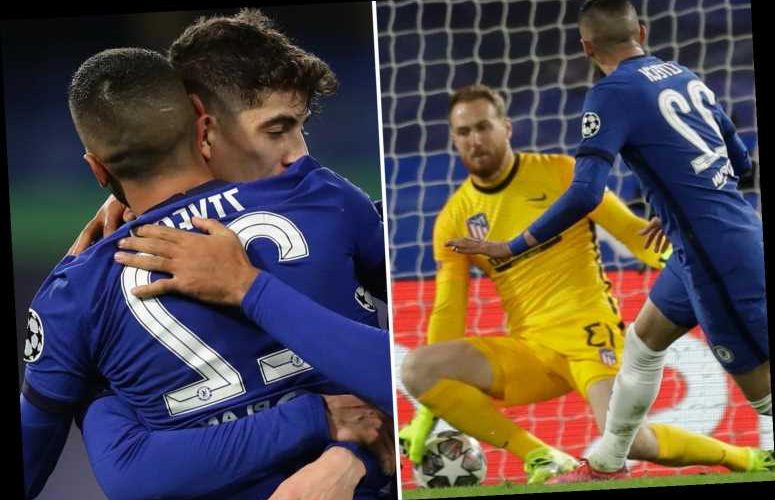 In Wednesday's Champions League clash at Stamford Bridge, the Blues took a useful two-goal aggregate lead thanks to the strike.

An Atletico ball into the box was cleared by N'Golo Kante and Havertz was the first to react.

The German, who showed glimpses of his class in the recent win over Everton, strode clear and played in Werner.

Although goals have been in short supply for the striker, his creativity has been a big asset as he showed once again here.

Werner slotted a neat pass across the box after controlling the ball.

And there was Ziyech, arriving on time to deliver a sweet finish past Jan Oblak.

It was the £33million man's third goal for the club but his first since October. 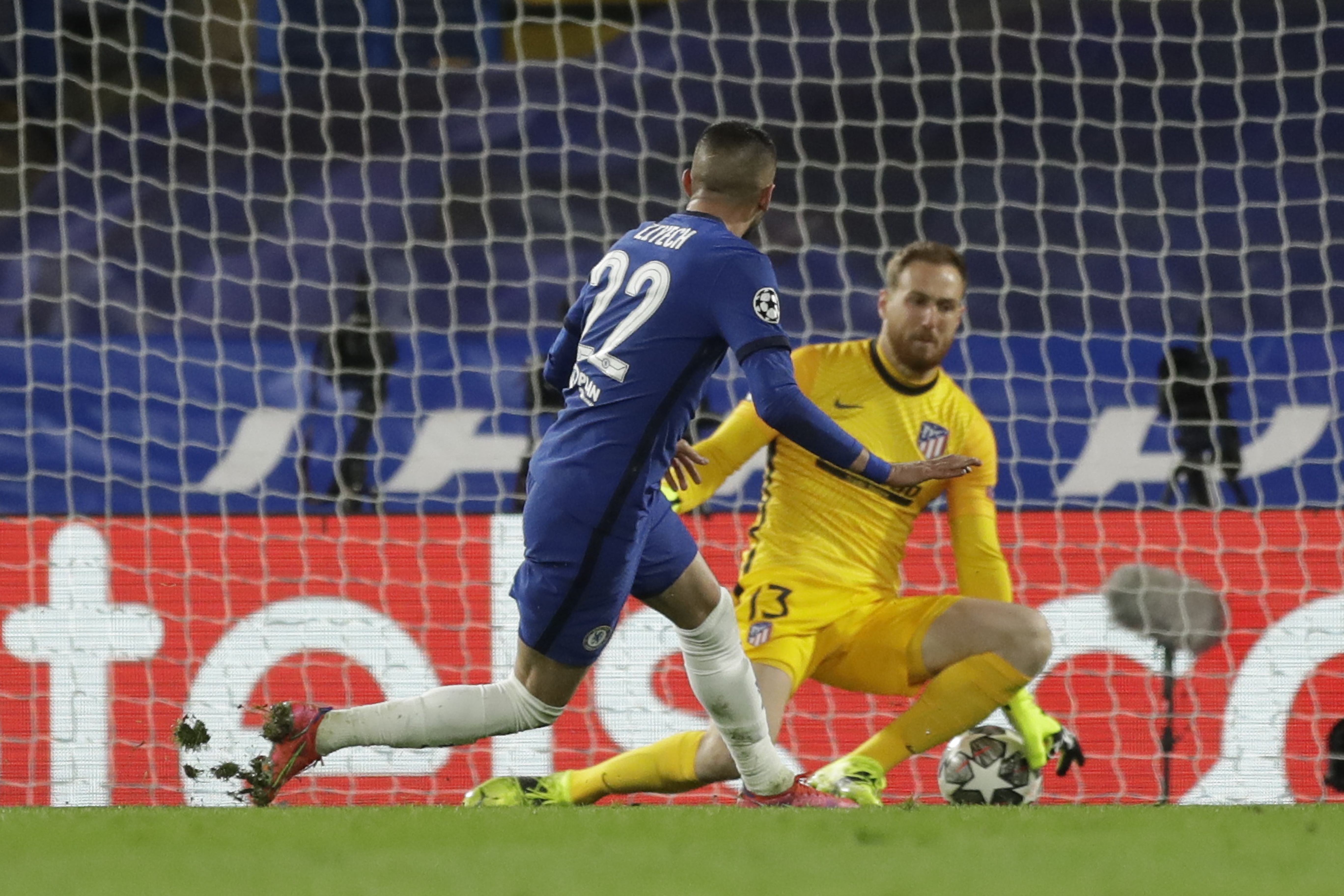 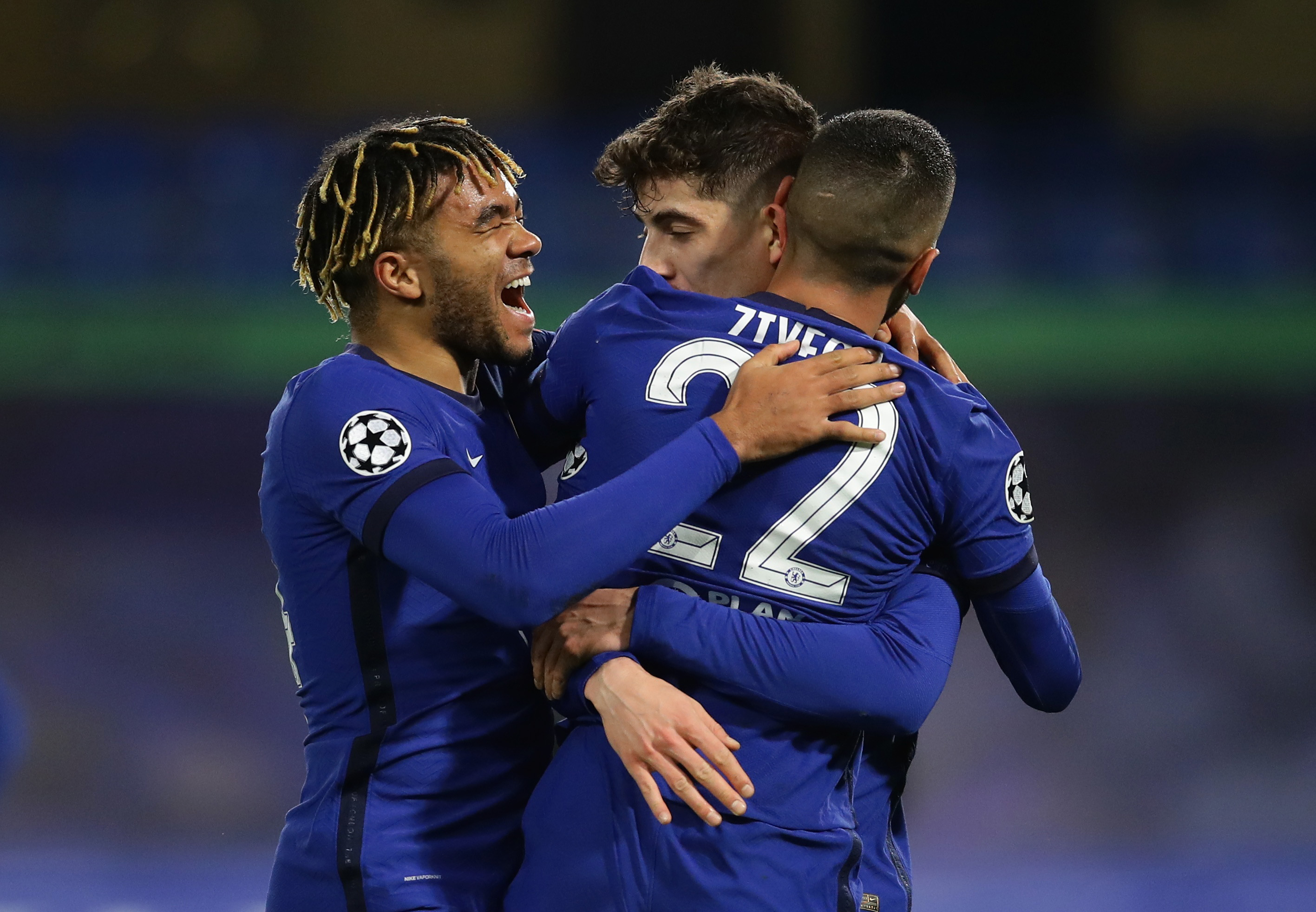 Thomas Tuchel's side were defending a 1-0 advantage from the first leg in Spain, and were arguably fortunate to grab the opening goal.

That is because Atleti were denied a penalty for a Cesar Azpilicueta push on Yannick Carrasco earlier on.

BT Sport pundits Joe Cole and Rio Ferdinand were left flabbergasted by referee Daniele Orsato not pointing to the spot.

Former Chelsea star Cole stated: "Cesar knows he's undercooked the backpass, he knows he's in trouble and it the arm across him.

Ferdinand added: "This is why VAR has become such a farce. Because it gives situations like that where you think 'oh my god, how has that not been looked at?'.

"Once the referee sees that, he 100 per cent gives a penalty."