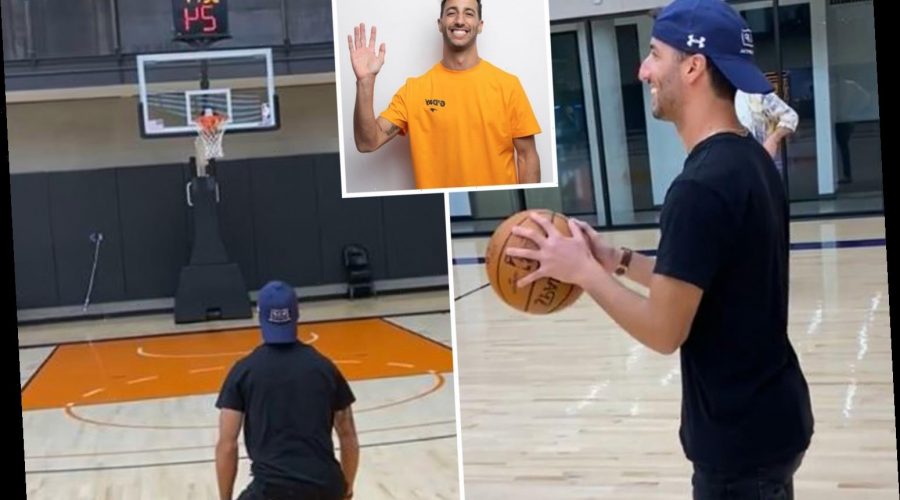 DANIEL RICCIARDO could have have a future in the NBA should he decide to quit F1 after he nailed a monster half-court shot.

The 31-year-old – who has switched from Renault to McLaren – uploaded the amazing clip on social media after goofing around at the Phoenix Suns' training facility. 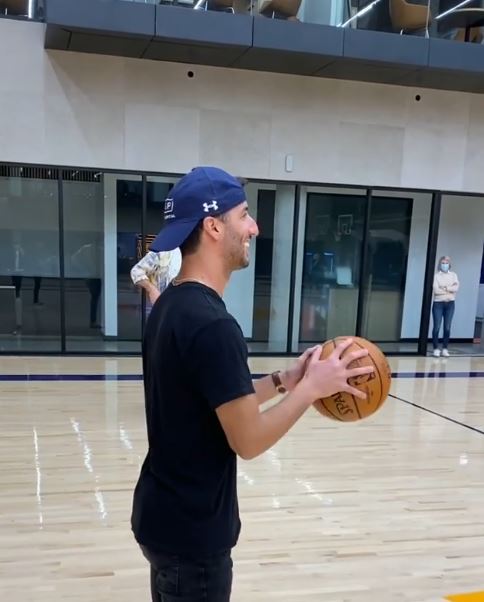 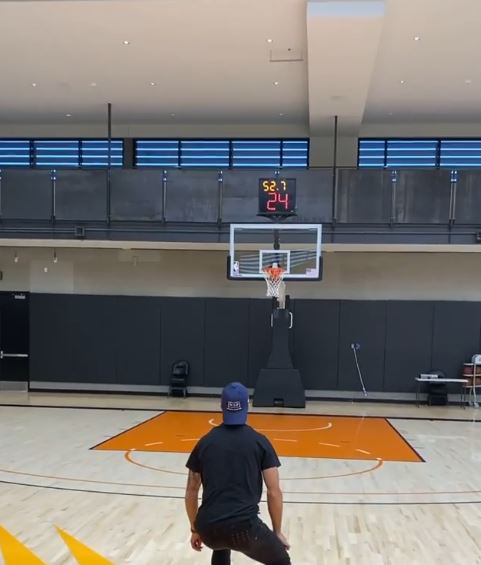 In the video, the Australian star stated he's 'going to try' to sink the ball from half-court, before looking gobsmacked after he got it through the hoop.

A shocked Ricciardo told the camera: "We have witnesses! First shot!"

Captioning the clip that has been viewed over 1.5 million times, he simply stated: "Half court money @suns."

McLaren then posted the footage on their own Instagram account, where they said: "Didn’t mention that one on the CV @danielricciardo."

Ricciardo is no stranger to pulling off amazing trick shots having showed his skills on the golf course by nailing a 50ft putt.

And his four million followers were as equally shocked by his prowess on the basketball court, as one of his supporters messaged: "Nothing but net."

UFC featherweight champion Alexander Volkanovski added: "He can do it all!" 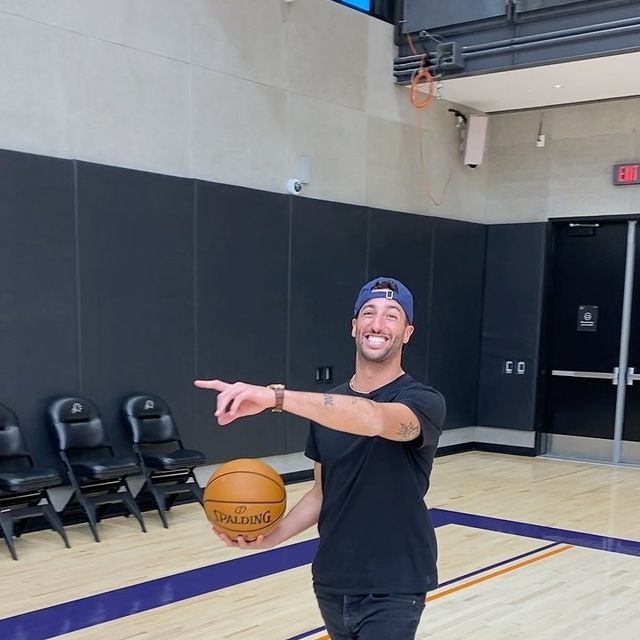 Ricciardo's latest Instagram post is him waving hello to his new team while wearing a papaya-coloured McLaren shirt.

To which the Woking-based team said: "Papaya looks good on you, @danielricciardo."

Meanwhile a delighted McLaren fan messaged: "YOU BELONG HERE I SWEAR WHERE HAVE U BEEN."

Another added: "Welcome to the greatest F1 team in the world!"