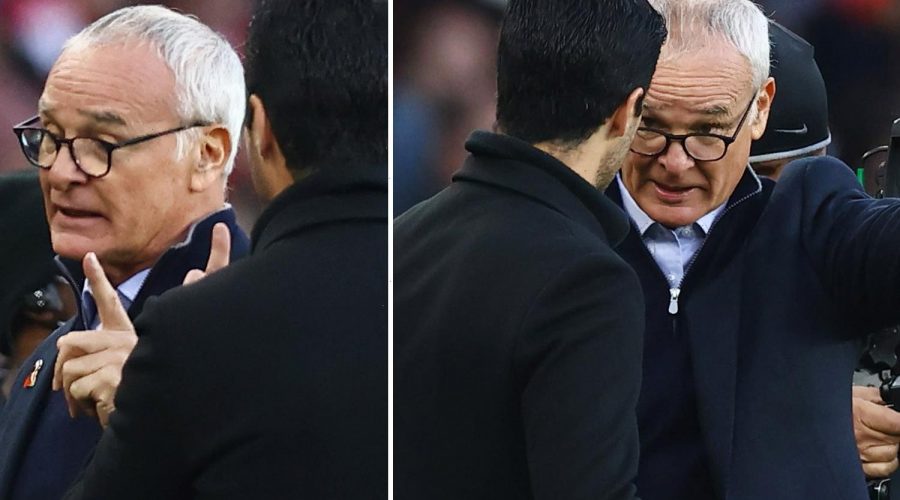 CLAUDIO RANIERI and Mikel Arteta had a heated discussion at the full time whistle in Arsenal's 1-0 win against Watford.

The Hornets manager was left fuming when the Gunners didn't return possession after Danny Rose kicked the ball out when Ozan Tufan went down injured. 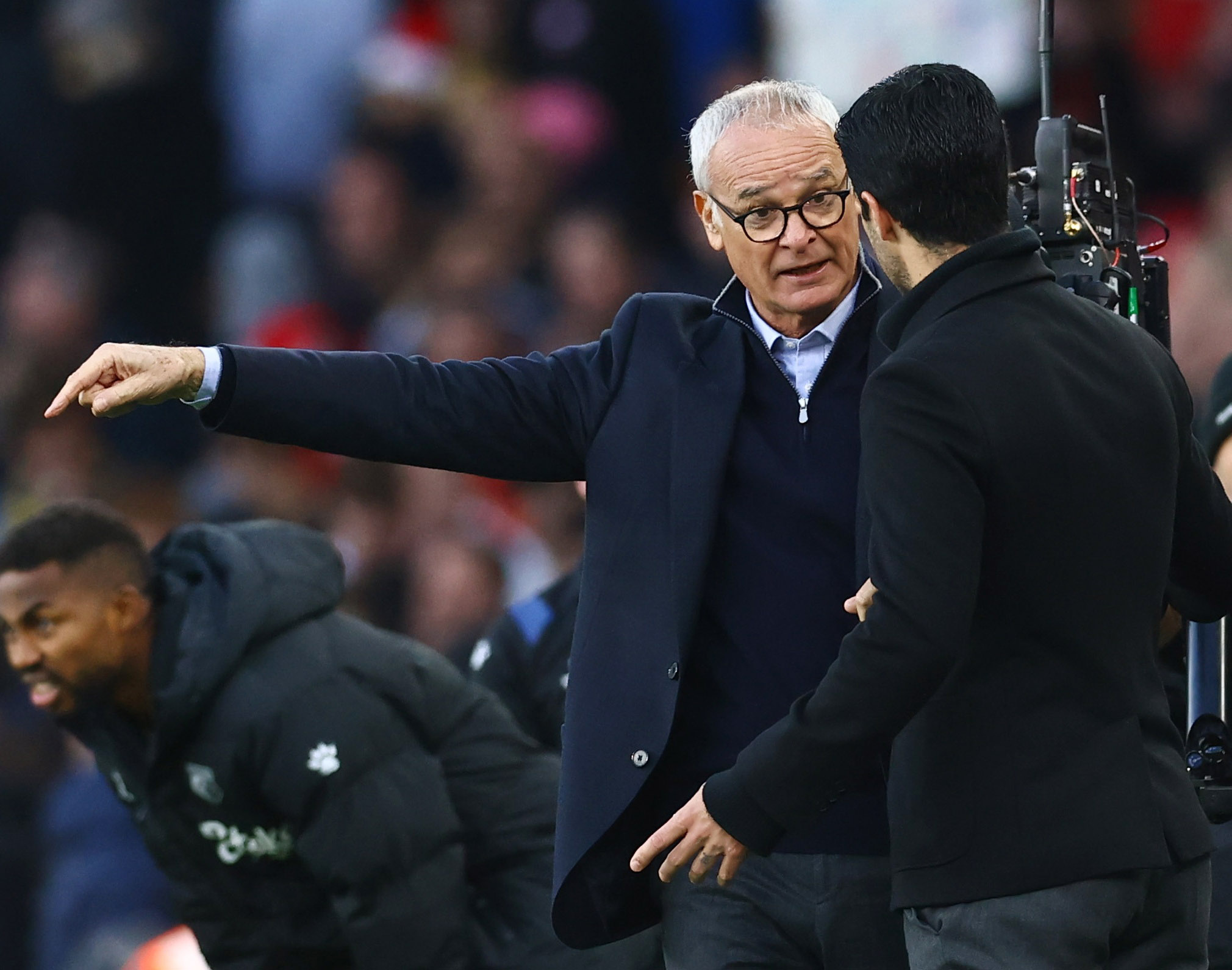 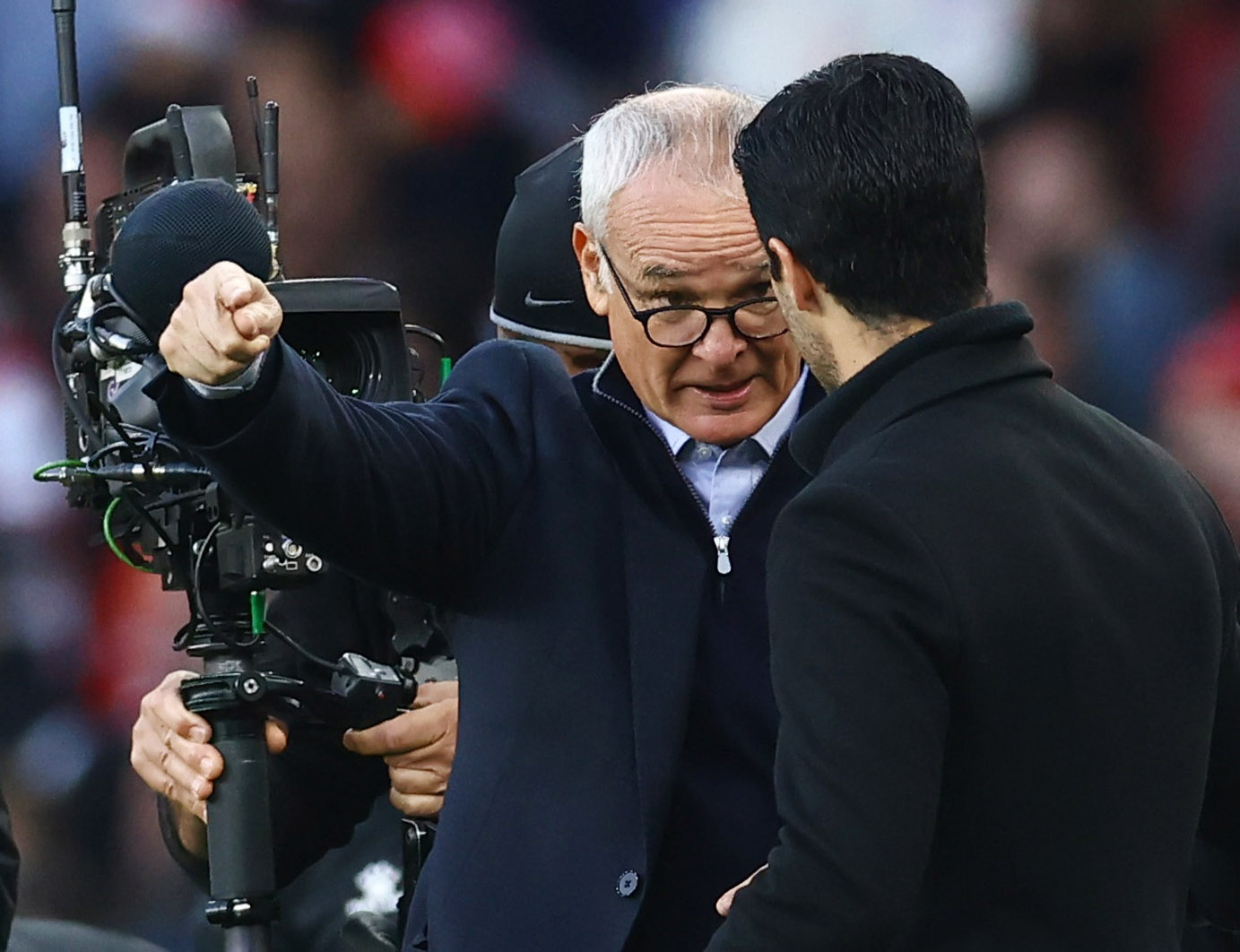 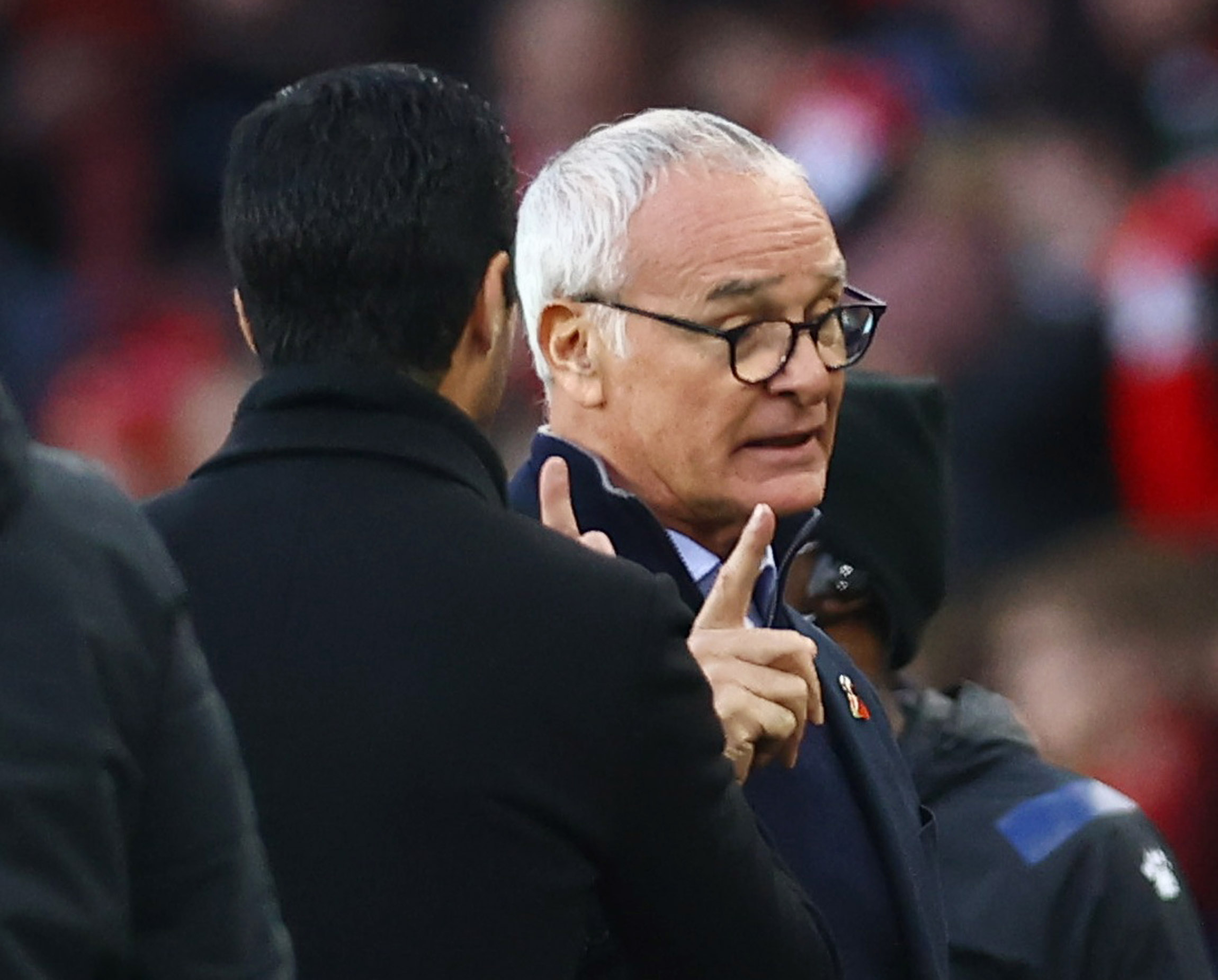 Instead Alexandre Lacazette threw the ball to Takehiro Tomiyasu and the Gunners continued to play on.

Ismaila Sarr also went down for Watford in a bizarre sequence of events that eventually resulted in Emile Smith Rowe's deflected effort finding the back of the net.

It turned out to be the only goal of the game – with Ranieri evidently livid at the decision not to give the ball back to his side.

He ranted to Arteta as the Gunners boss listened before trying to give his side of the story to Ranieri.

But the Watford boss turned away in disgust as a member of his backroom team continued to take exception with Arteta.

The 70-year-old then turned back momentarily before continuing to angrily storm down the tunnel.

And on the Arsenal goal, Ranieri said: "On the incident before the goal, when we voluntarily put the ball out, everyone expects the ball to be put back to us.

"There was no respect in this action. Then we got the ball and we were on the counter-attack with Sarr and it's a big foul."

While Arteta claimed: "I have to defend my players my team and my club. We are the most honest all of them.

"Even at some stages we are naive. If he felt like that I apologise, but there was no intention to take an advantage."

ARSENAL ON A RUN

The defeat for Watford was their seventh of the season – leaving them just two points and one place above the relegation zone.

It was Ranieri's fourth game in charge of the Hornets and his third loss already.

The incredible 5-2 win against Everton remains his only win at the club to date.

Arsenal meanwhile extended their unbeaten run to TEN games with victory this afternoon.

That run includes eight victories and seven clean sheets in all competitions.

It means Arteta's side have shot up to fifth in the table after being bottom of the pile three games in to the campaign.

But there's certainly no love lost between the managers following today's controversy.