CHELSEA'S N'golo Kante was caught on camera hilariously trying to understand what Billy Gilmour is saying – before revealing he hasn't got a clue.

Scotsman Gilmour, 19, and the French World Cup winner were discussing a rating for the new edition of FIFA 21. 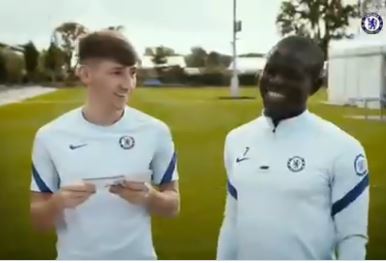 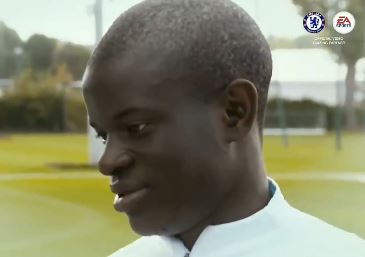 In the clip posted online, Gilmour can be seen reading out a question about the game's player ratings to his Chelsea team-mate.

Referring to a fan’s comment, the youngster is heard talking about how it is surprising that Thiago Silva has a lower physical rating than Kante.

He then goes on to ask 29-year-old Kante what his views are on the comment.

When the camera turns to Kante, he looks clueless and admits that he couldn't understand a word Gilmour said, to which they both burst out laughing.

Fans also saw the funny side to the incident and took to social media to share their responses.

Another said: "Actually embarrassing. Can't even understand your own team-mate"

Despite the language barrier between the two, Gilmour is being touted as the new Kante after a series of impressive displays at Stamford Bridge.

Kante isn't the only Blues star who has had problems understanding Gilmour's accent.

Chelsea's new boy Hakim Ziyech was also present at the exchange and was pictured rolling around the floor in fits of laughter when Gilmour had finished speaking. 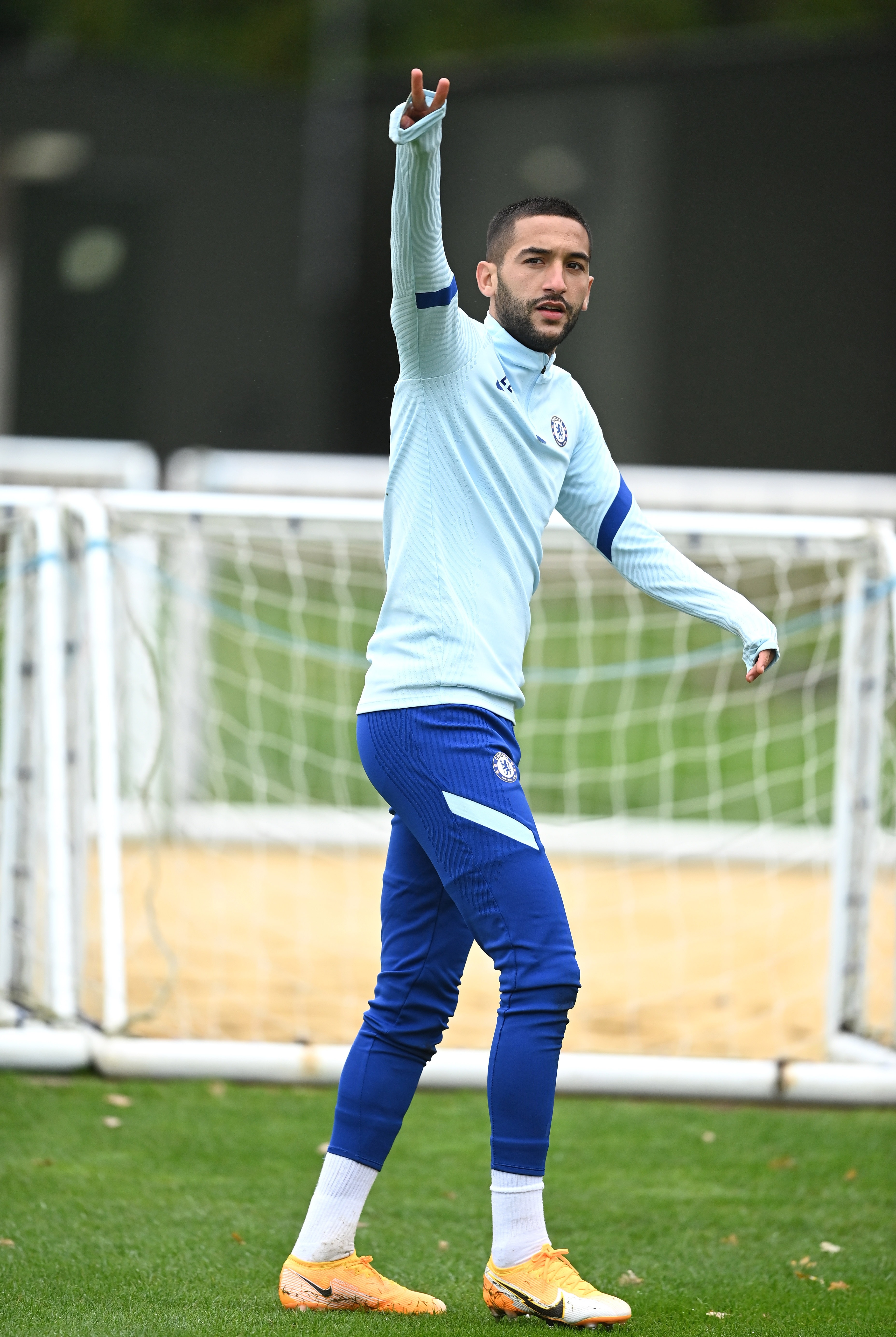 He later took to Instagram to explain by saying: "I don't understand Billy."

The Chelsea squads FIFA 21 rankings see all the players ratings adjusted, but Kante leads the pack with a rating of 88.

SunSport have compiled a list of all the Chelsea player rankings which you can view here.