THIS is the incredible moment a football team score from a free-kick… using a 'Ring o' Roses' routine straight from the training ground! 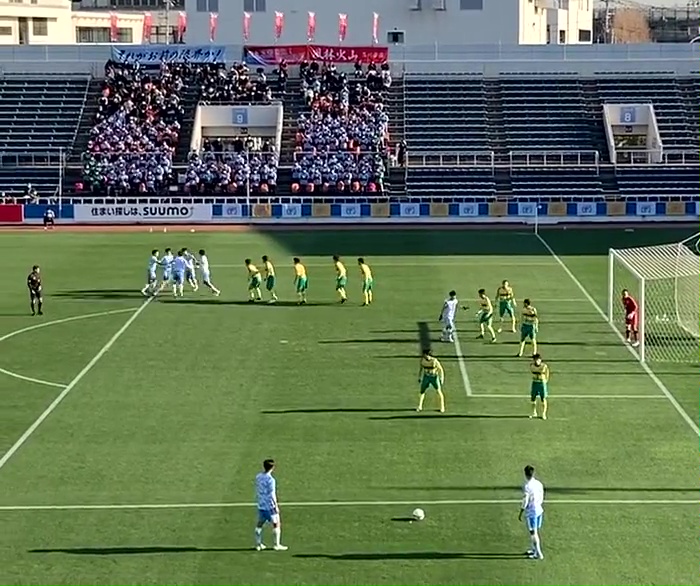 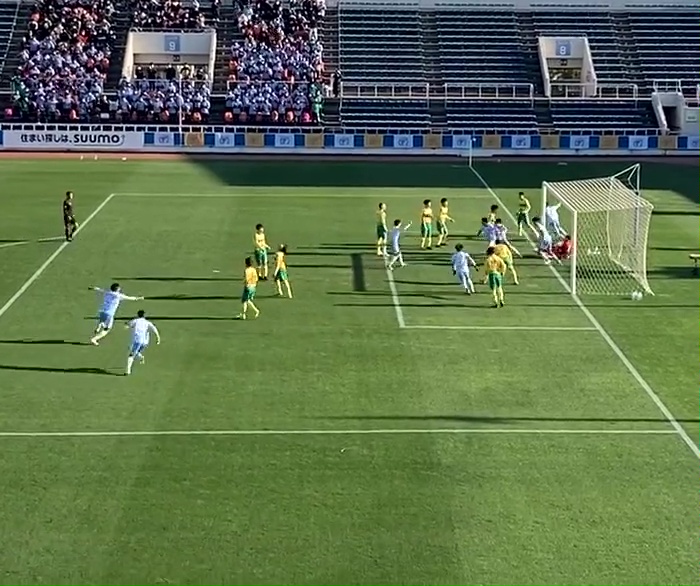 The two sides were competing for glory in the All Japan High School tournament.

And Takagawa went home the happier side after securing a 4-2 win.

But it was their bizarre routine at a free-kick which caught the eye.

As two Takagawa players stood over the dead ball, five teammates took up a position on the far side of the box.

But as their Seiryo opponents lined up for a man-marking job, the Takagawa quintet suddenly broke ranks to join hands and spin continuously in a circle.

The Seiryo stars had no idea where to look as the Takagawa free-kick was fired into the box.

RETURN OF THE KING

THEY TOOT… THEY SCORE

And the five aces doing the 'Ring o' Roses' routine quickly charged towards the ball, causing confusion amongst the Seiryo ranks.

The set-piece play definitely paid off too, with one of the Takagawa five getting his head to the ball before firing it past the stricken Seiryo goalkeeper.

And football fans flooded Twitter with praise for the Japanese school side’s ingenuity.

One said: “I absolutely love free kick routines, this one is great!”

Another said: “This is very good. Doesn’t allow the defence to pick up their man until the very last second.”

One added: “Season 3 of Ted Lasso ends with this set piece to clinch the title.”