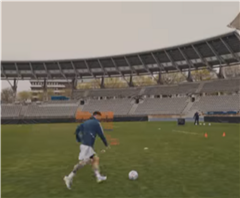 LIONEL MESSI wowed fans by kicking three successive balls into a bin from a considerable distance – but not everyone is convinced.

The Paris Saint-Germain star, 34, showed off his skills in an advert for Adidas, showing off the new Diamond Edge boots. 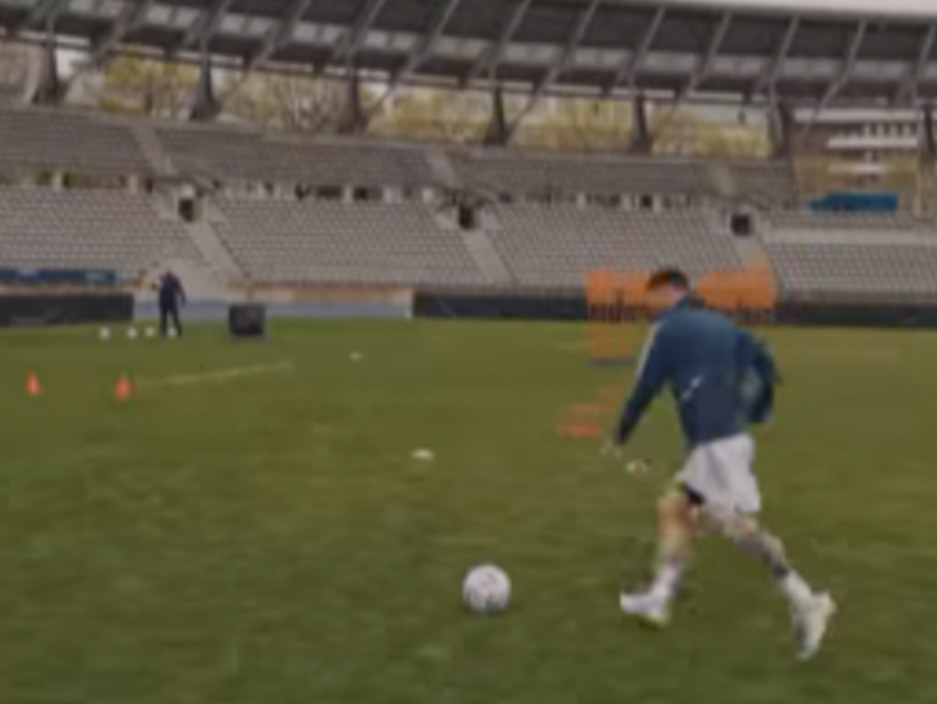 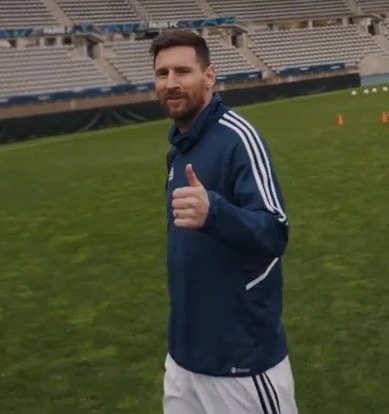 In the video, published on Messi's Instagram, the star curls in three balls into a bin placed several metres away – yet he does not miss a single one.

He nonchalantly walks up to each one before curling the ball beautifully into the target, before giving the camera a thumbs up as he walks away nonplussed. 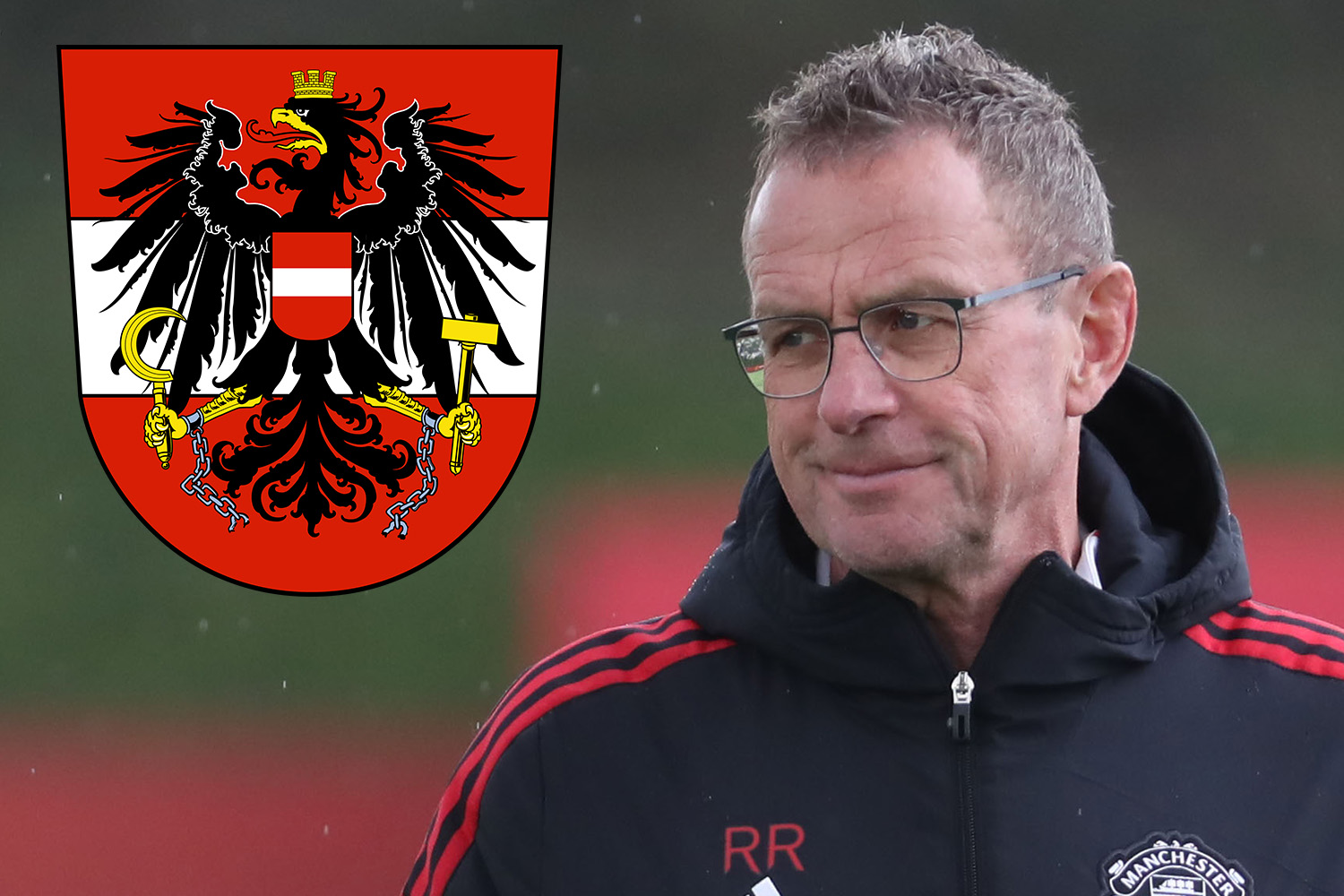 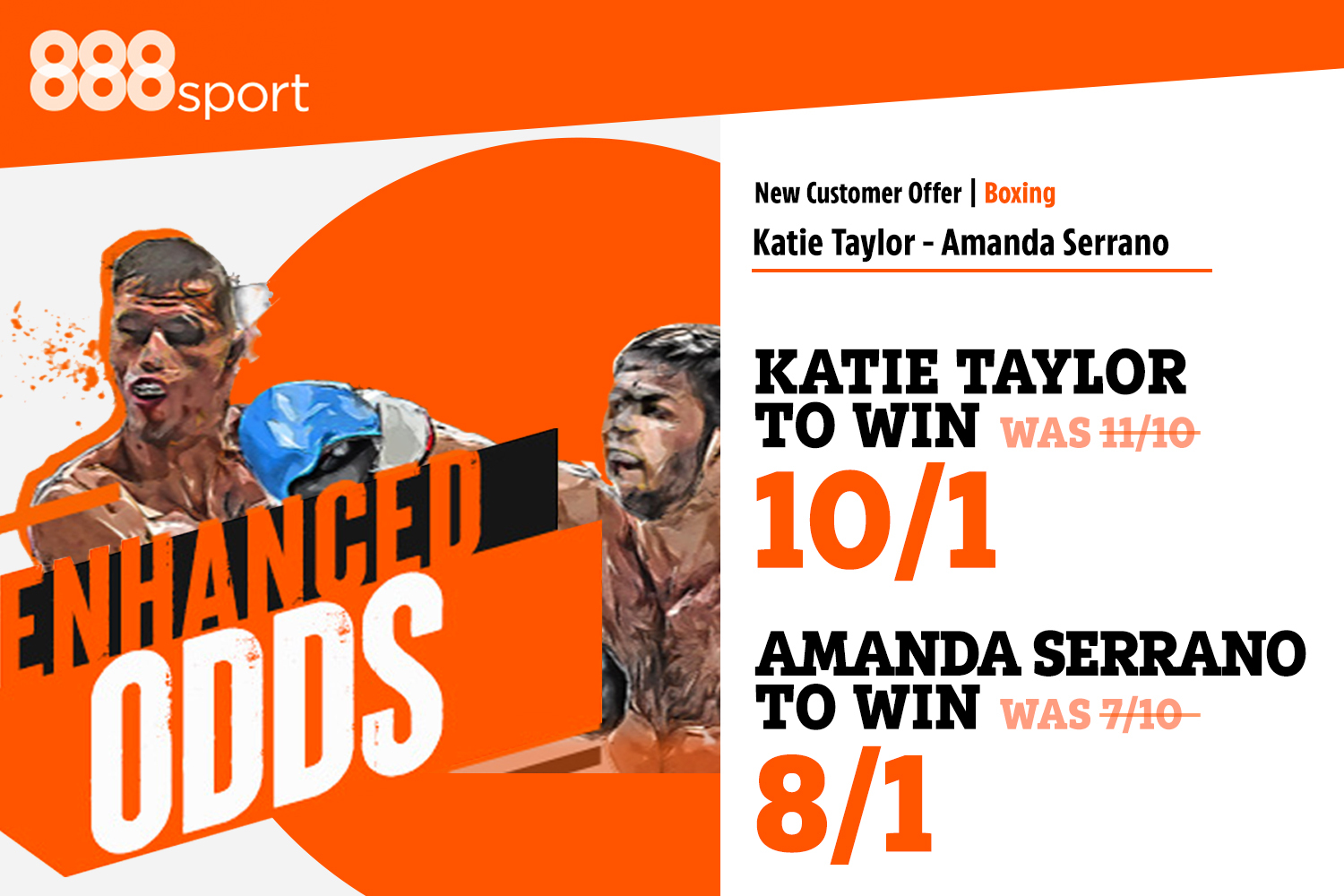 And another added: "Bruhhhhh…This guy is football itself."

Not everyone was buying that the video was real however, with some reminded of a David Beckham video in the past.

Becks seemingly pulled off a similar trick of passing footballs into bins in an advert for Pepsi.

But the footage certainly seemed to be doctored with the flight of each of the three balls looking eerily similar.

Some thought Messi's video was also fake – but at least the camera did not lose sight of the balls, all of which were hit differently.

One fan wrote: "It's obviously fake, ad for Adidas."

Another commented: "He's great but the video is fake."

The Borussia Dortmund star appeared to pull off a brilliant trick shot, placing three balls on top of each other before firing them all at the same target – but some fans felt that too was fake as the second ball should have slipped off.