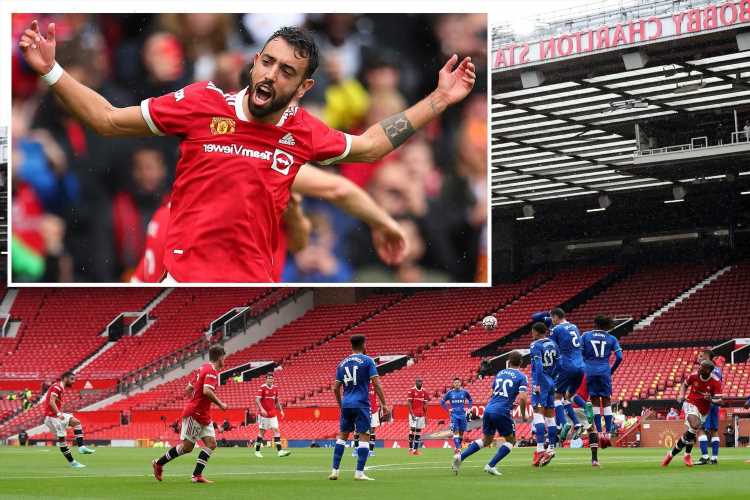 BRUNO FERNANDES gave fans an exciting look of things to come as he scored a stunning free-kick against Everton.

United hosted Everton at Old Trafford in their last pre-season friendly before opening their campaign against Leeds next Saturday. 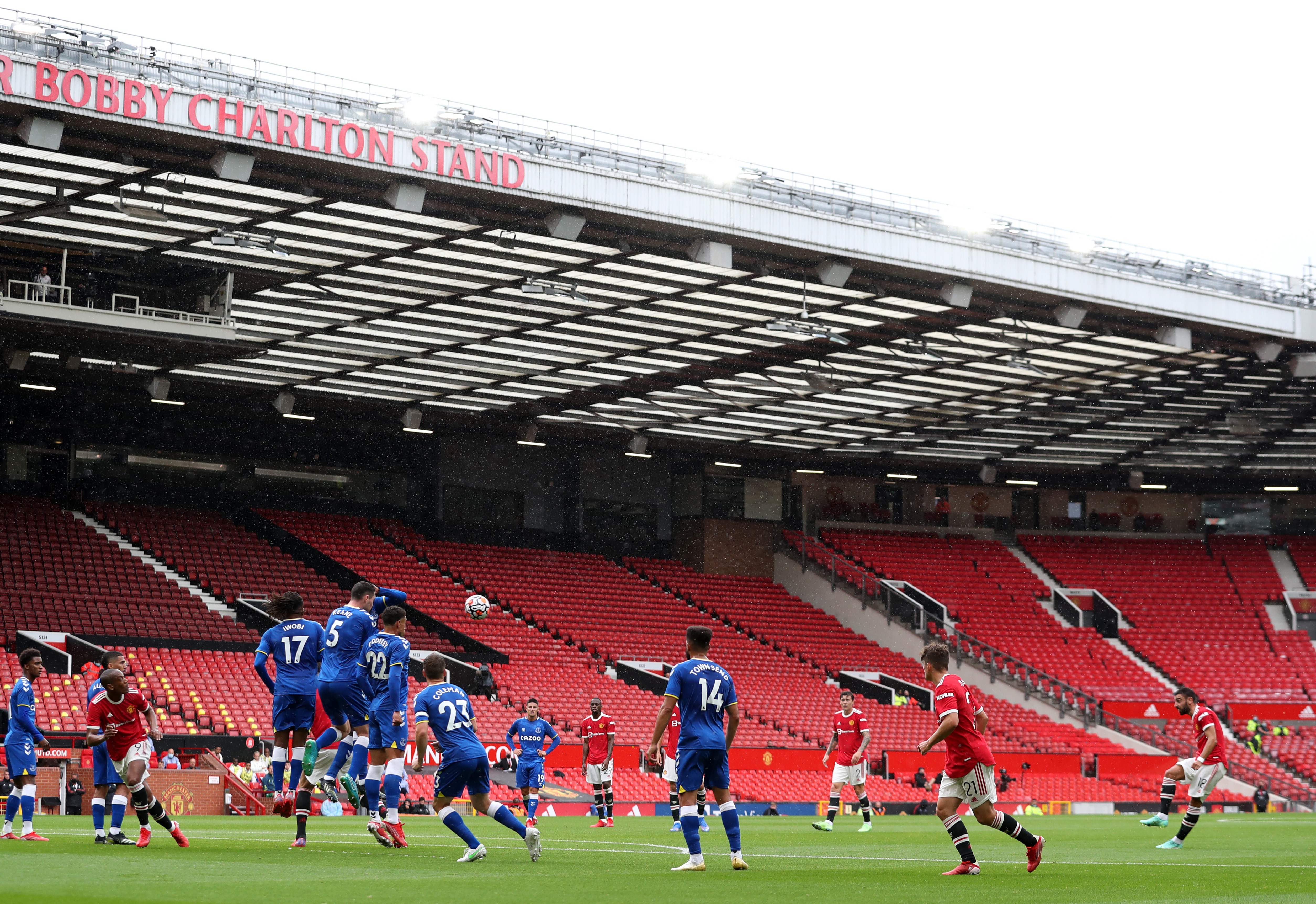 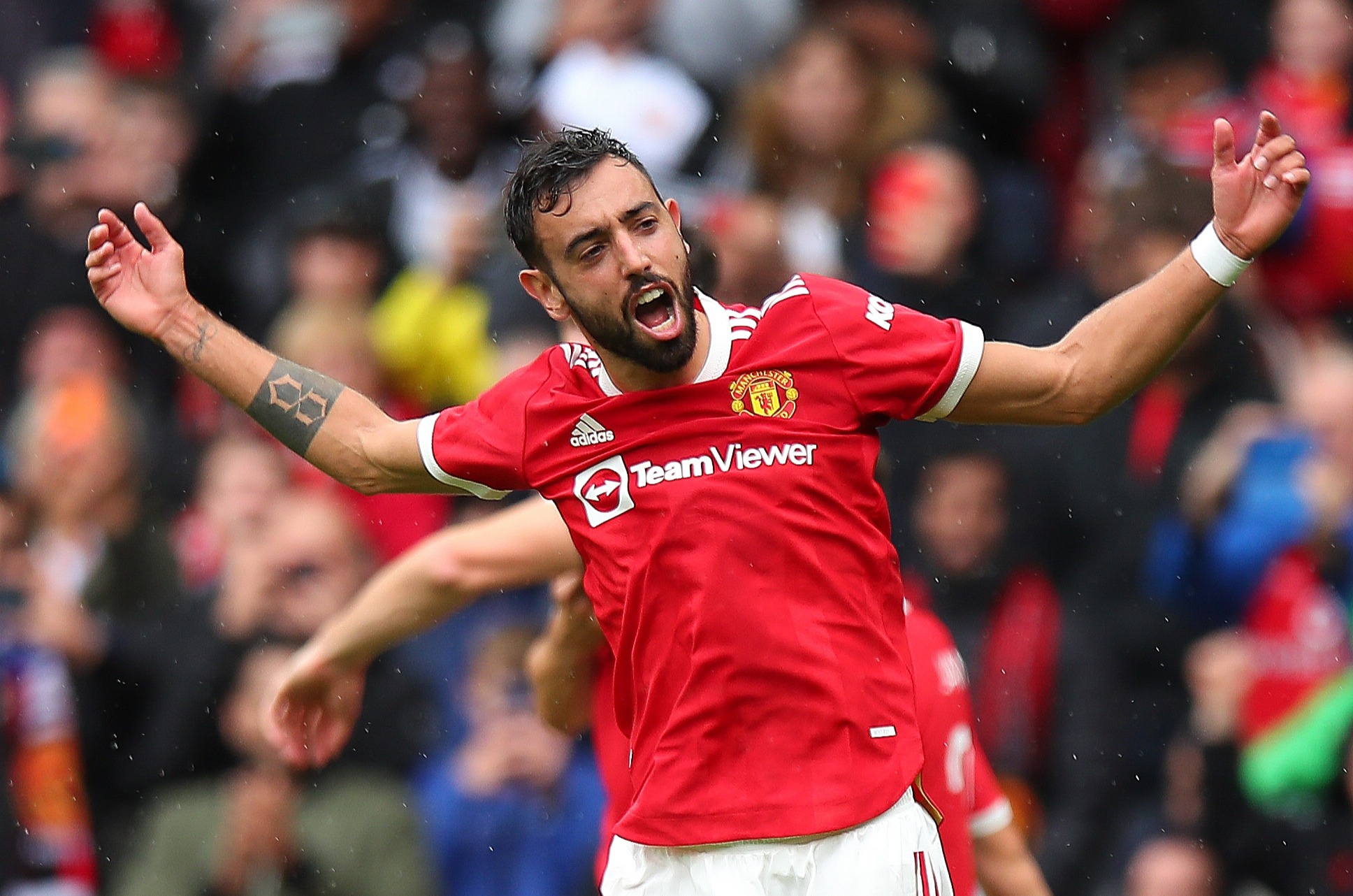 Mason Greenwood, 19, got them off to a perfect start by opening the scoring eight minutes in.

And on the 15th minute, captain Harry Maguire, 28, doubled the scoring.

But talisman Fernandes, 26, scored the pick of the bunch with an expertly-placed free-kick just outside the box.

It was evidently too hard for United fans not to share their excitement, even if it was scored in a friendly.

Another commented: "BRUNO. IS. BACK." 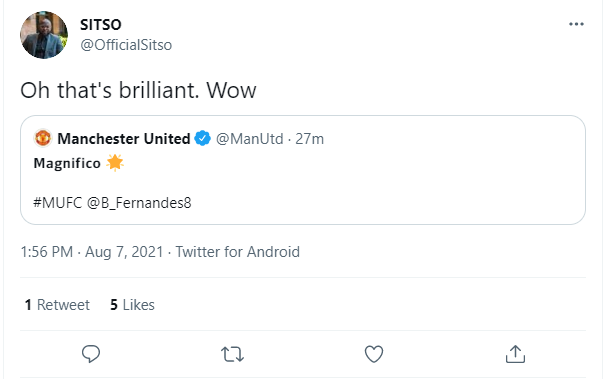 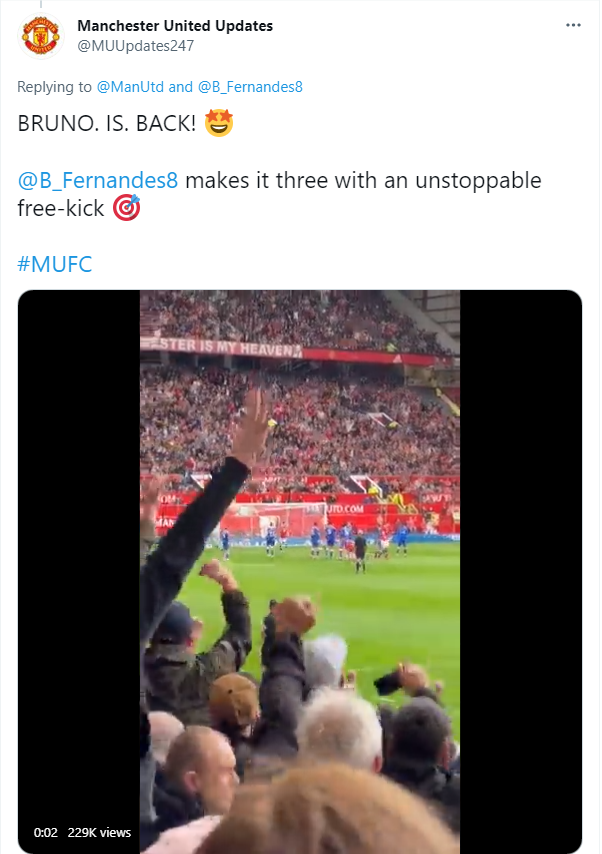 Fernandes, for the second season running, picked up United's player of the year awarded.

It followed after 28 goals in 58 games, helping Ole Gunnar Solskjaer's side to a second-placed finish behind champions City.

But Fernandes was barely recognisable in the summer's delayed European Championships as Portugal surrendered their crown in the last 16.

Manager Solskjaer admitted the midfielder was so vital to United last season that he may have used him too much.

He said: “We need to arrive in April and May with players fresh. We need players with that X factor who can make a difference.

"Bruno last year for example, maybe I overplayed him but it was because he was so important for us."