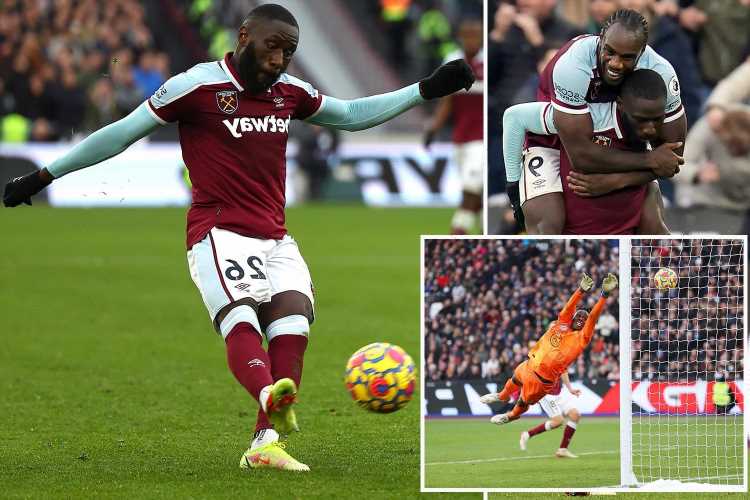 WEST HAM produced a famous win over Chelsea thanks to a "freak" winner from substitute Arthur Masuaku.

In the 87th minute the 28-year-old wingback attempted to cross the ball into the middle but a deflection off Blues midfielder Ruben Loftus-Cheek saw it swerve towards the near post. 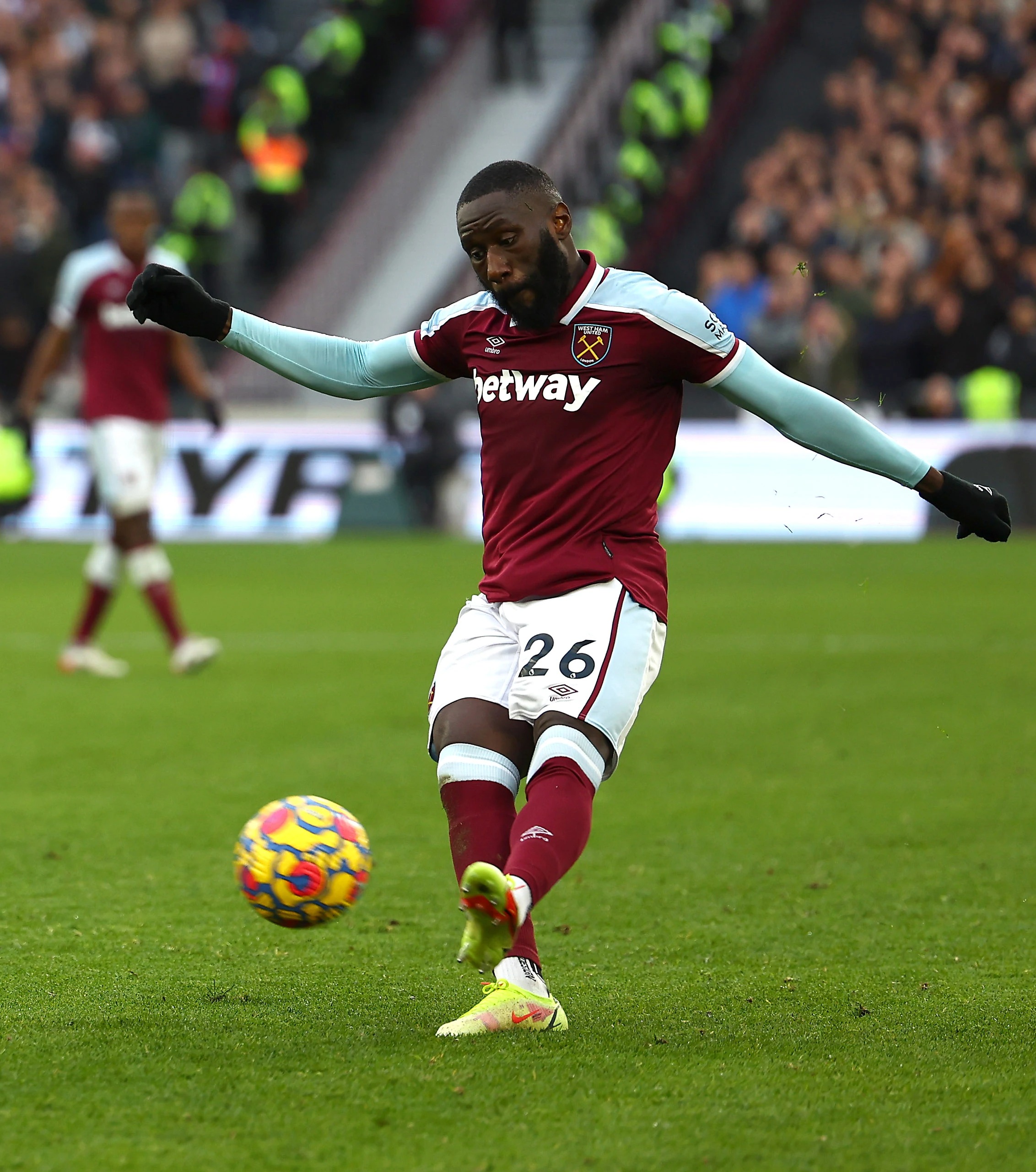 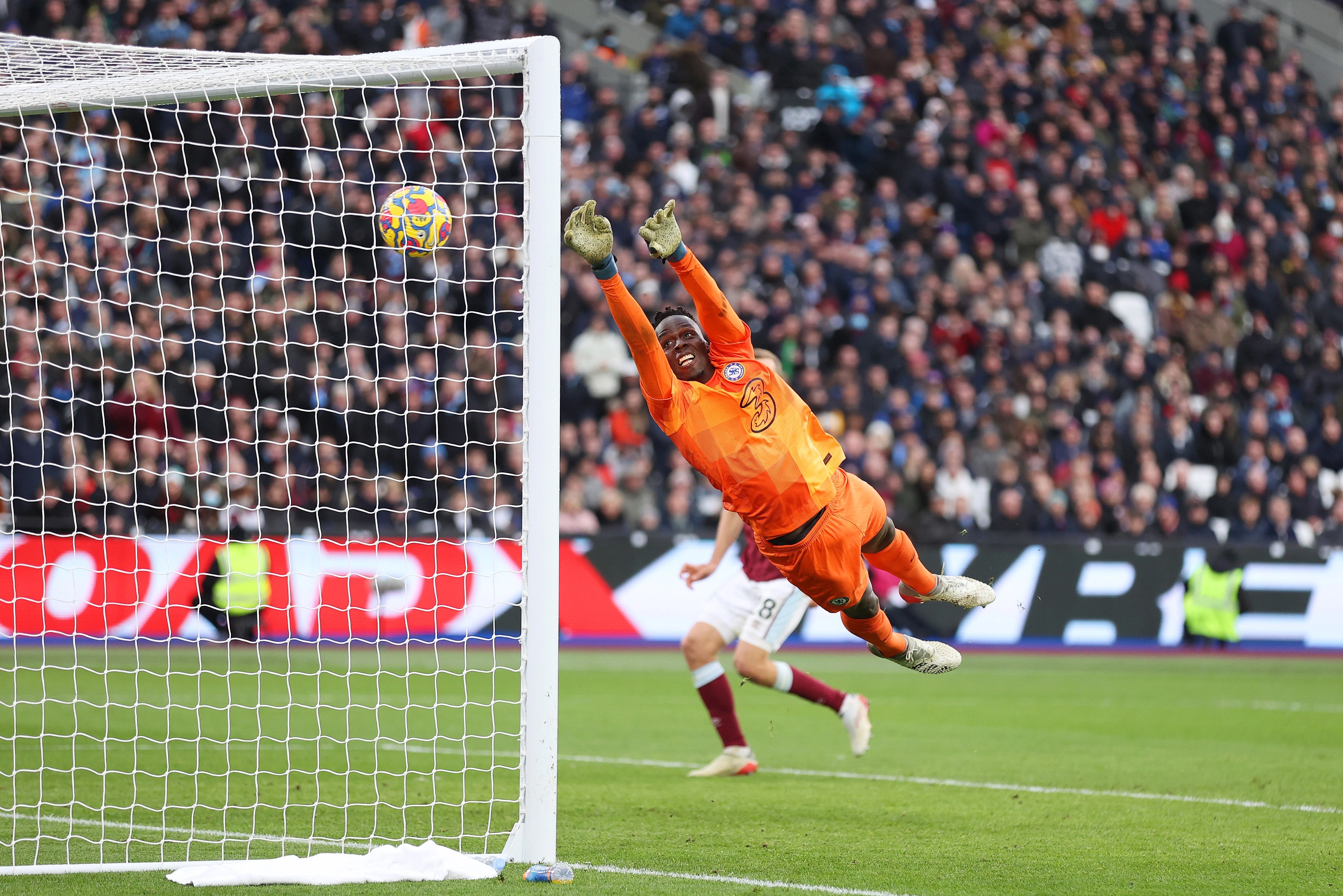 And, despite the best efforts of Chelsea keeper Edouard Mendy, he could only parry it into his own net for what turned out to be the winner.

Some fans were left debating whether Masuaku meant it or not, but the Congolese player cleared things up on social media after the game.

Prior to his tweet, BT Sport pundit Rio Ferdinand predicted that Masuaku would not claim the goal as a deliberate shot.

He said: "It is a cross definitely and it does not catch it right.

"There is no way he comes out of the changing room afterwards and tries to speak to us here saying he meant that. Not a chance."

Meanwhile, former Chelsea star Joe Cole defended Mendy for his part in the goal on a terrible afternoon for the Blues keeper.

He had already given away a penalty in the first half when he fouled Jared Bowen after being caught on the ball.

And then in the last few minutes of the game he was bamboozled by Masuaku's deflected effort as Chelsea were beaten for only the second time in the Premier League this season.

But Cole, who won three titles at Stamford Bridge, does not feel Mendy deserves the blame for the winning goal.

"Mendy was at fault for the penalty," he said. "That is a freak of a goal [Masuaku's goal]. You cannot blame him [Mendy], he has been outstanding for such a long time.

"Goalkeepers are human beings. It is a freak of a goal. It takes something like that to beat this Chelsea team."

The defeat for Thomas Tuchel's side is their first in the Prem since Manchester City beat them 1-0 at Stamford Bridge at the end of September.

And City now have the opportunity to leapfrog them later on Saturday if they win against Watford at Vicarage Road.