ROMA legend Francesco Totti stole the show at a recent futsal tournament moments after being rainbow flicked by an opponent.

The 2006 World Cup winner may have hung up his boots two years ago, but the Italian proved he is still capable of producing moments of magic. 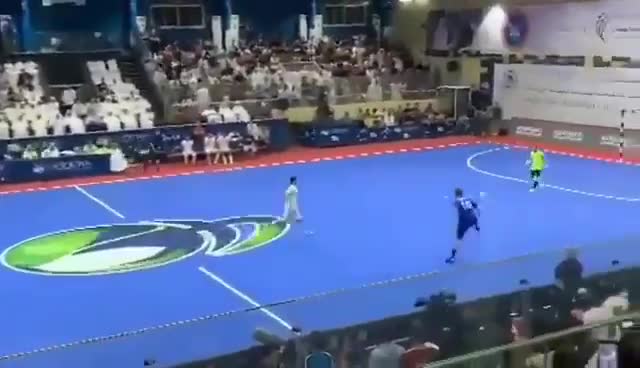 Playing in the Al Roudan Futsal tournament in Kuwait, the 42-year-old showed why you should never try and embarrass the Giallorossi icon.

A younger player flicked the ball over Totti's head, before attempting a backheel pass to his team-mate.

After the move broke down, Totti's team-mate found his darting run towards the goal, with the 2001 Serie A champion expertly chipping the goalkeeper on the half-volley.

Fans expected nothing less of Totti, as one quipped: "Kid learned his less REAL quick: you try to mess with Totti, you get embarrassed."

Another said: "You come at the king, you best not miss."

One simply stated: "The king of Rome never misses…"

While another commented: "That's the difference between Amateurs and Professionals. Amateurs want to show skills and get clots, a Professional wants to get the Job done with little or no time at all."

Another said: "Honestly, it's one of the most beautiful things I've seen. Just wonderful."

While another joked: "When a chav meets the King, he has the opportunity to realise the meaning of the word class."

Totti – who is the current club director at Roma – was recently inducted into the Italian Hall of Fame. 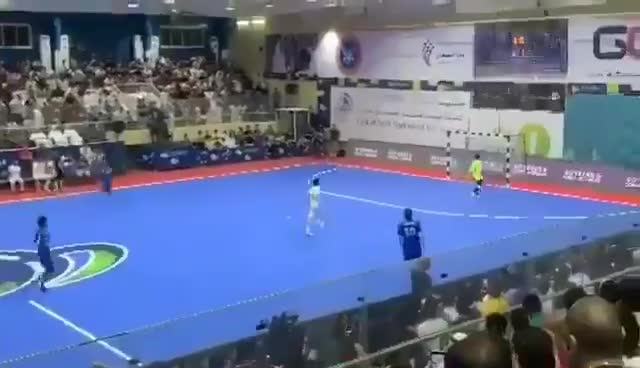