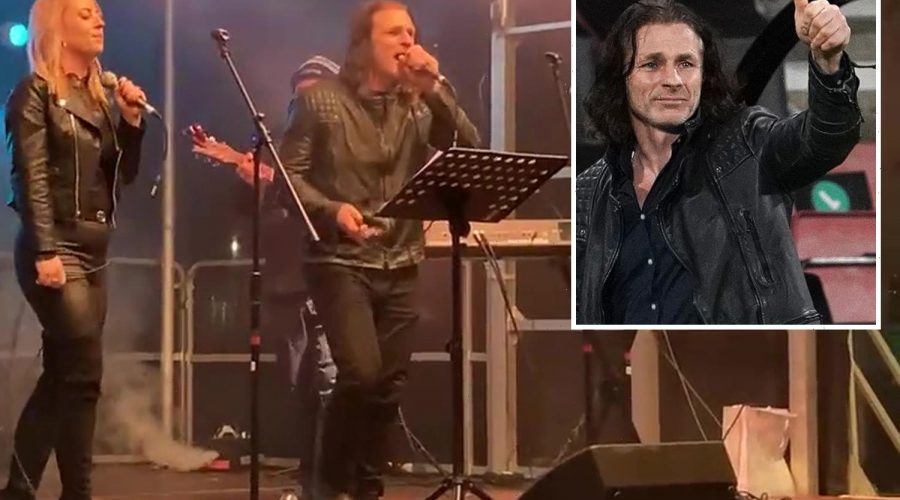 WYCOMBE boss Gareth Ainsworth put on a show for his adoring fans as he belted out classic songs as the town's Christmas lights were turned on.

The 48-year-old manager took centre stage in High Wycombe, where he performed hits such as 'Let it Snow', 'Fairy Tale of New York' and 'Santa Claus is Comin' To Town'. 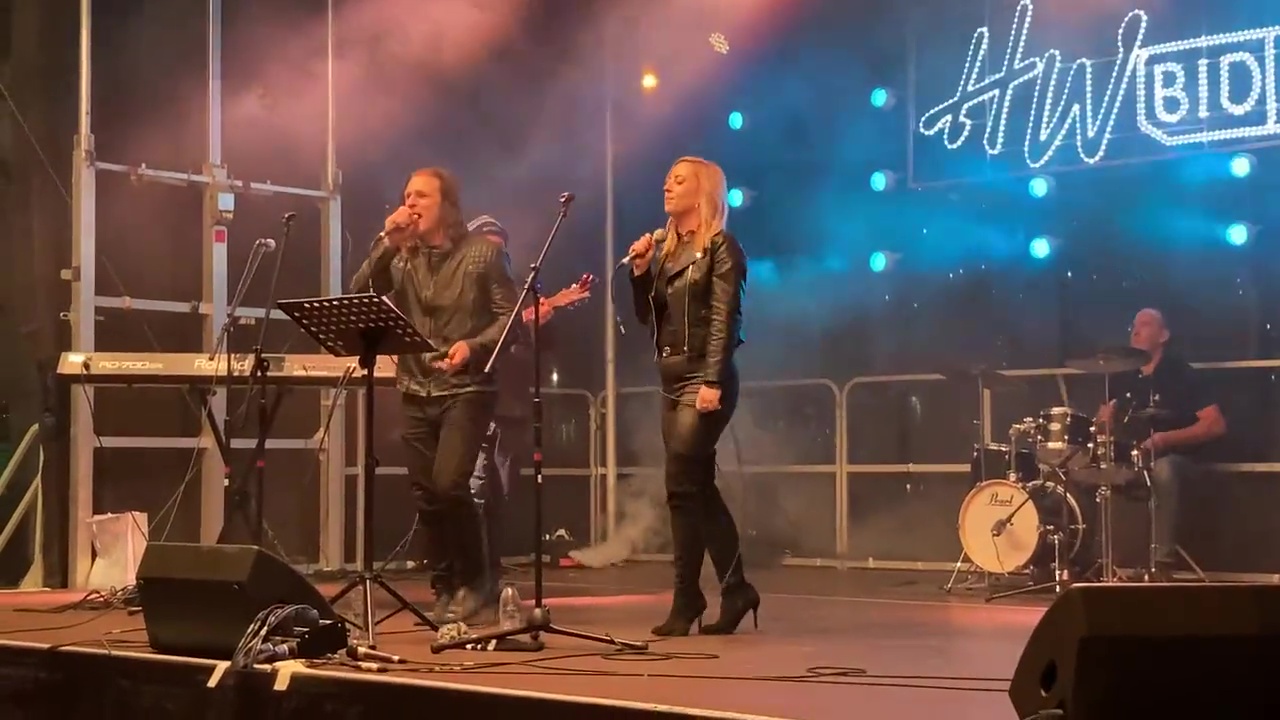 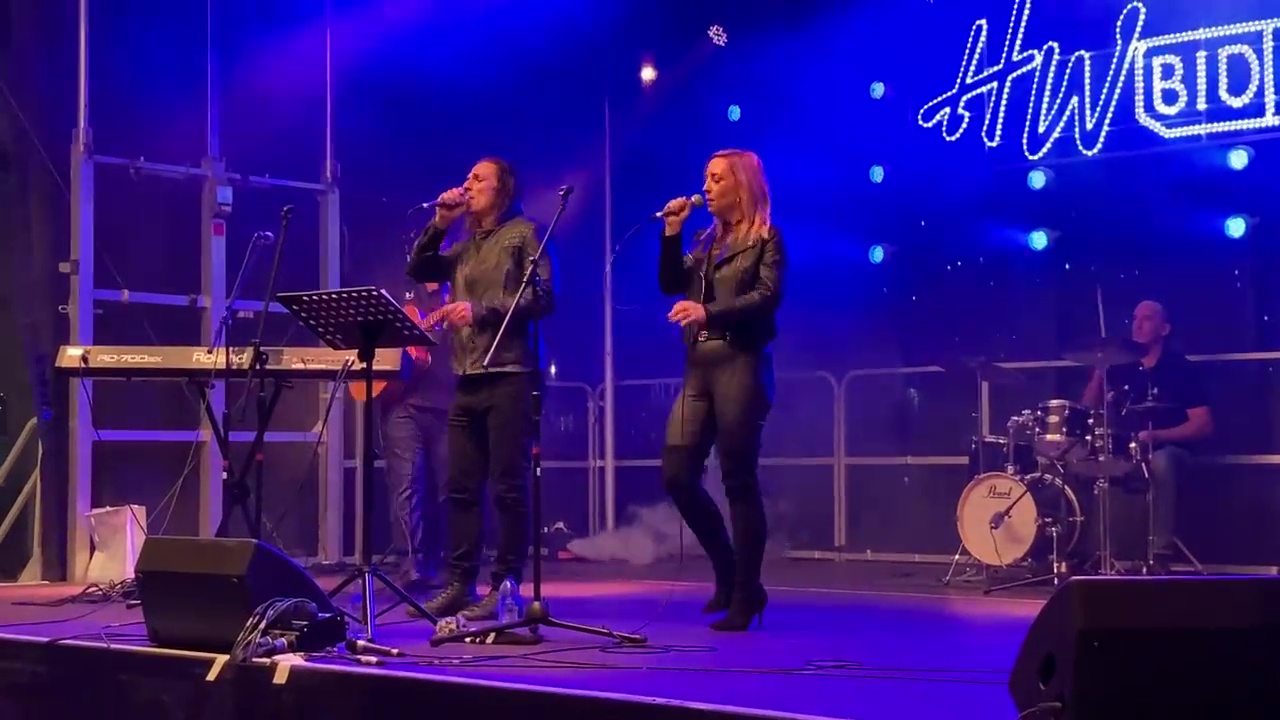 The Chairboys uploaded footage of their gaffer singing on their Twitter account, with fans loving his renditions.

Commenting on Ainsworth, one user tweeted: "Absolutely the coolest football manager that has ever lived."

Another messaged: "Your manager could never."

Former Manchester City and Sunderland forward Stephen Elliott remarked: "Gareth Ainsworth singing at the switching on of the Christmas lights at Wycombe is something that pleases me a lot."

Following his performance, Ainsworth spoke of his delight at being able to show off his brilliant voice.

He said: "It’s a privilege to be invited to perform tonight.

"There’s a great buzz around the town, and a lot of charities involved.”

Wycombe currently sit fourth in the League One table after 17 games played, with the club just five points behind leaders Plymouth.

But they could be higher up the table as they are without a win in six matches in all competitions.

Discussing Wycombe's form ahead of Saturday's clash against Bolton, Ainsworth said: "There's been no toys out the pram, no teacups.

"We're just working hard to focus on Bolton Wanderers knowing that if we keep playing like we have been this season then we'll win a lot of games.

"Somebody is going to take a real beating off us, and I hope it comes soon. We're creating a lot of chances, and playing more football than maybe we have in recent years.

"But we just need to hit the target better and when we achieve that, I'll be a happy man. 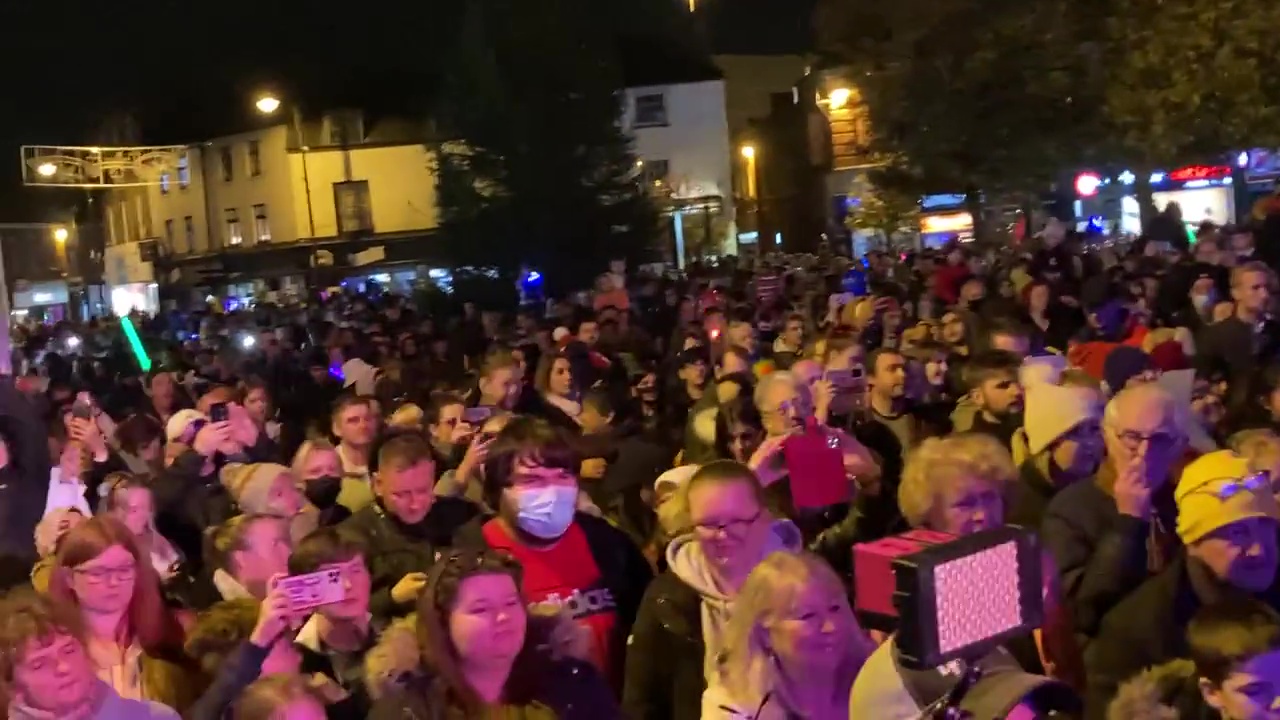 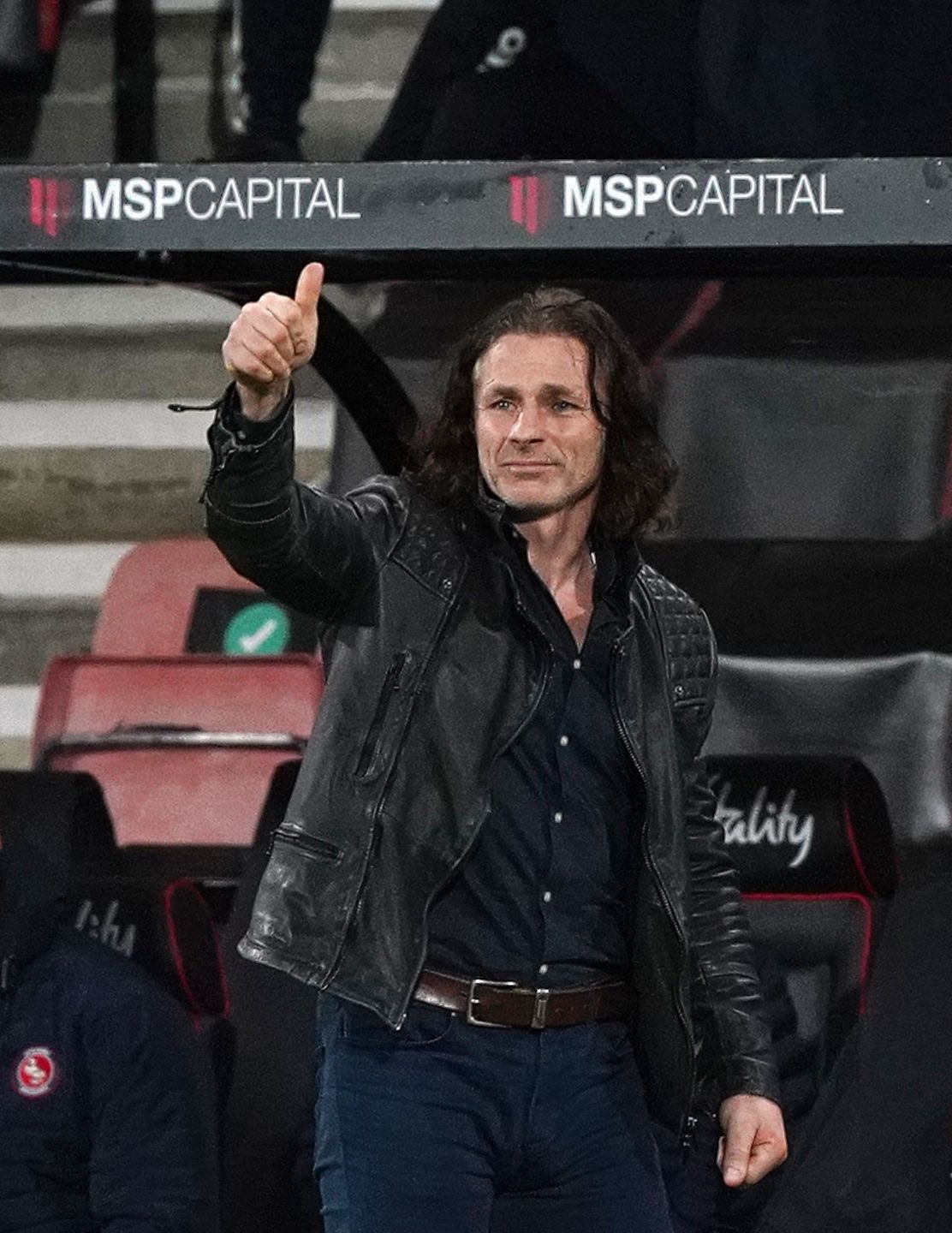 "We know we need to start scoring goals. That's the focus for us in training this week and I've got plenty of great players that I've got total faith in.

"Bolton are a very good side, very expansive, and their manager Ian Evatt has got them playing in a good way.

"Whatever it takes, we'll get back at it, and we'll be at the top end of League 1 at the end of the season, I'm sure of it."