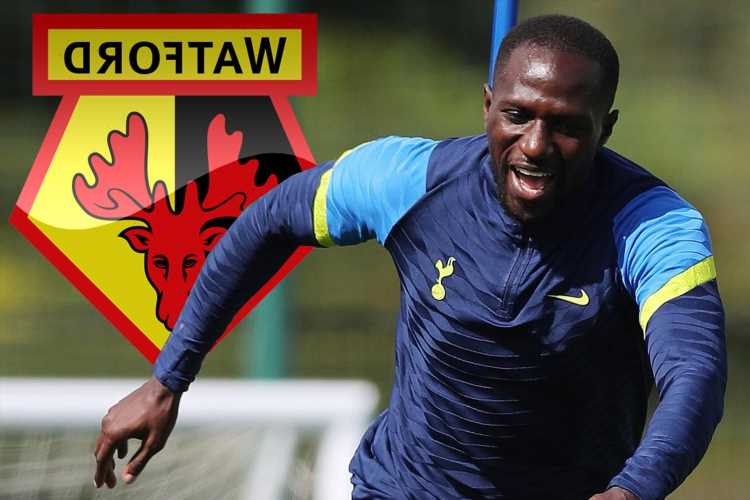 WATFORD have opened talks with Tottenham over a permanent deal for outcast midfielder Moussa Sissoko.

The French international does not figure in the plans of Nuno Espirito Santo and has been made available to transfer by the North London club. 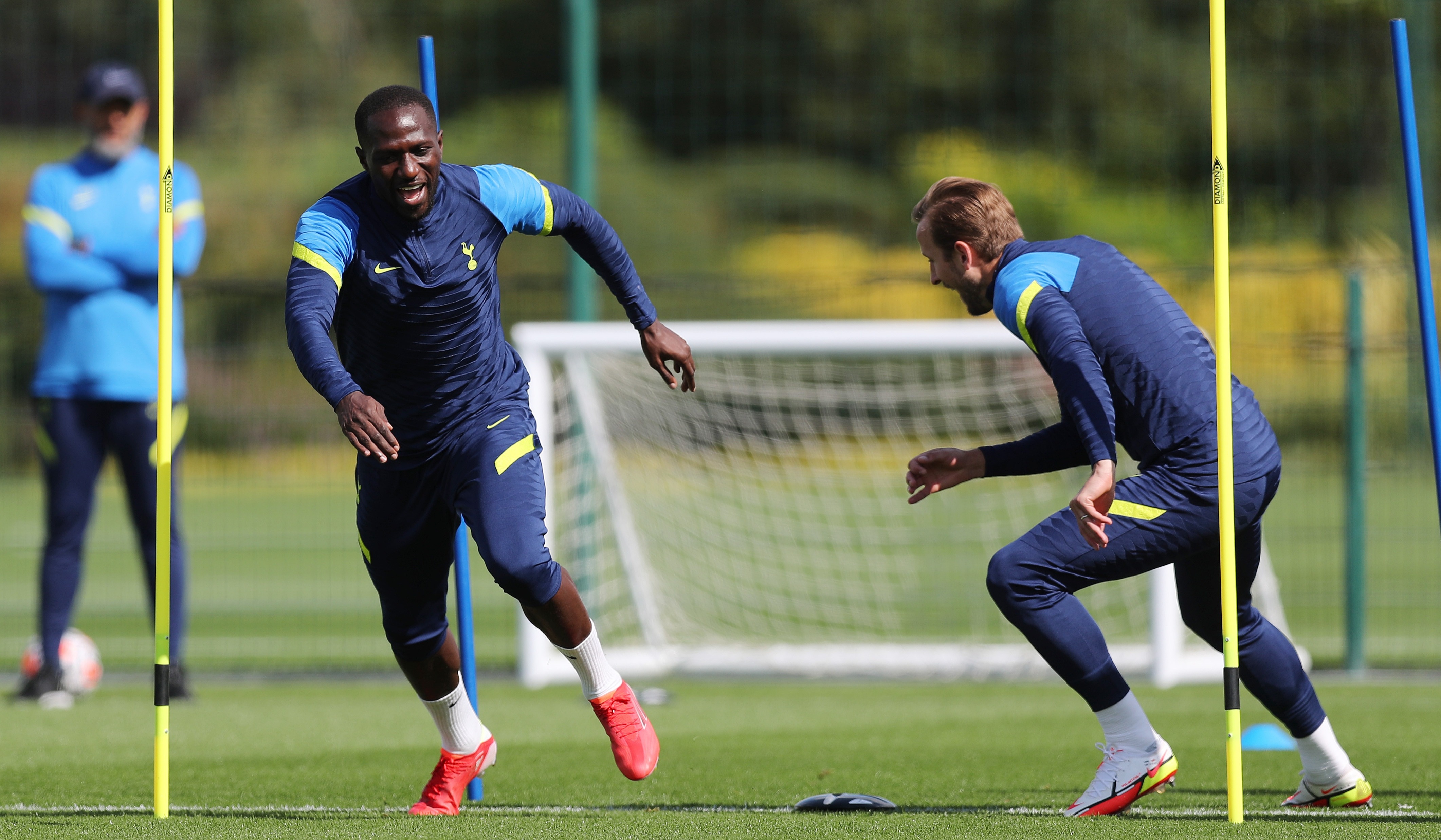 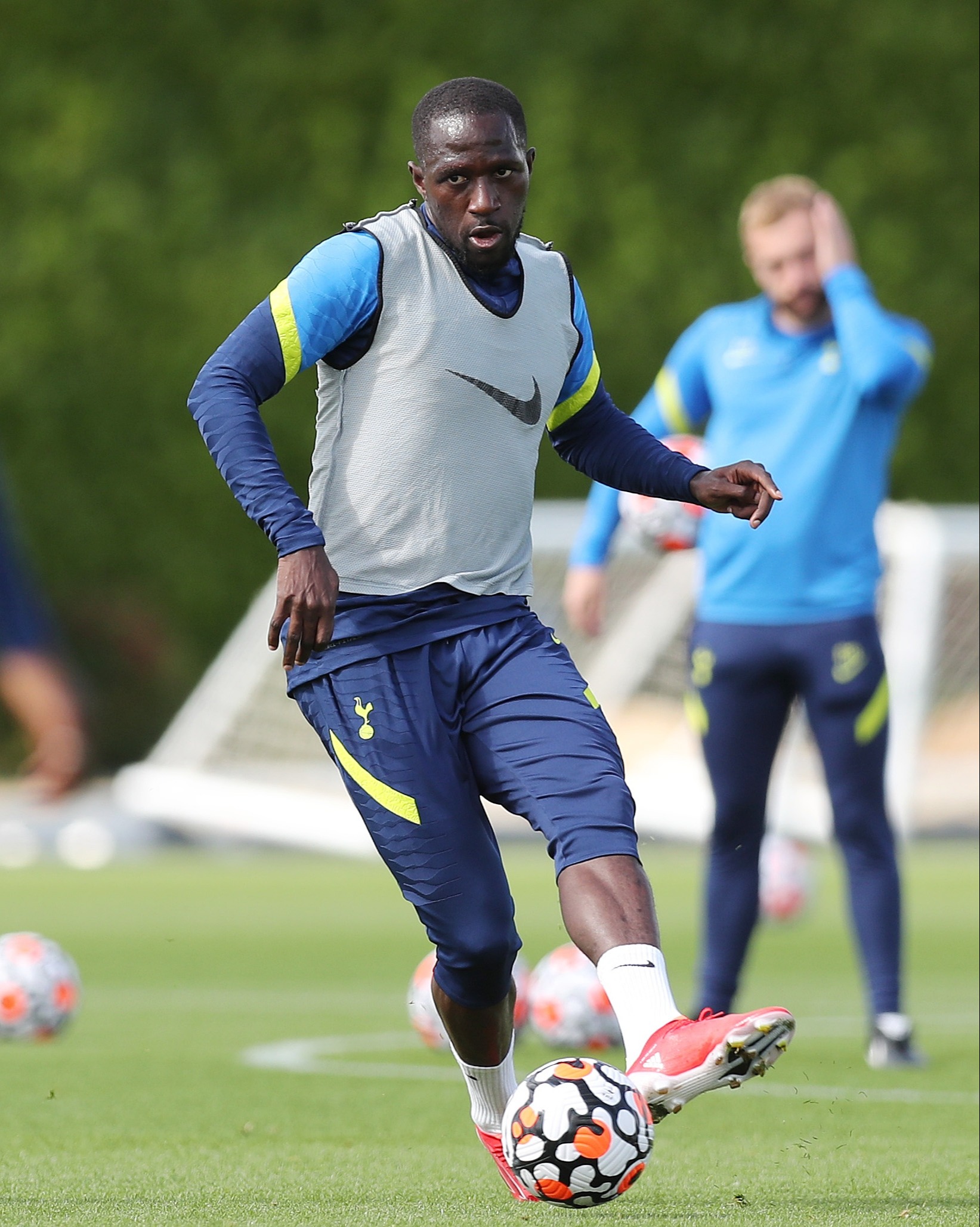 Now Watford have declared an interest and negotiations are understood to be progressing well towards agreeing a fee for the 32-year-old.

Sissoko joined Spurs in a £31.5million transfer from Newcastle five years ago.

But his game time has begun to drop in 2021, especially after Jose Mourinho's exit, and it is not a shock that he is looking for a move away from the Tottenham Hotspur Stadium.

Now Watford are ready to pounce as they look to strengthen their squad to boost their Premier League survival bid.

However, the transfer window slams shut on Tuesday so the Hornets will have to get a deal done sharpish if they want to secure Sissoko's signature.

Meanwhile, another French midfielder is trying to force a move away from Spurs in the form of Tanguy Ndombele.

Spurs' record signing arrived in North London two years ago for £53.8m but has struggled to find any form of consistency.

He is yet to feature for Nuno's side this season and the Lilywhites boss was honest with the media ahead of their match against Wolves last weekend.

When asked about Ndombele's situation, the Portuguese coach said: “[Ndombele] was not part of the squad in the Conference League because he was not included in the list.

“But I will be honest with you, Tanguy will not be involved on Sunday.”