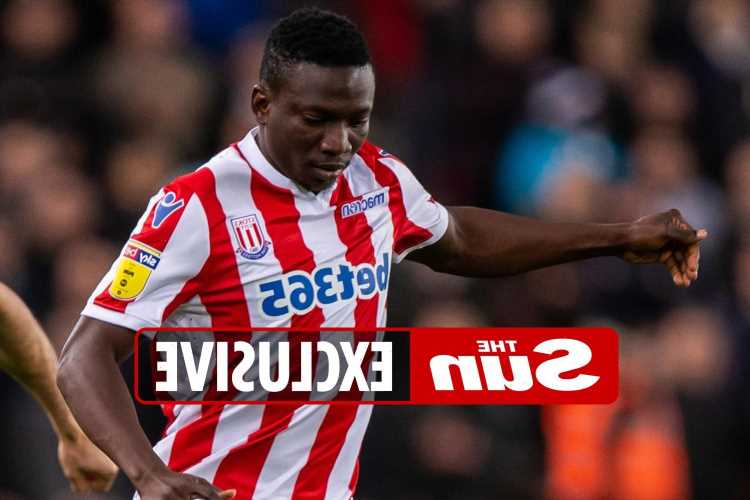 Watford are ready to sign Stoke’s forgotten midfielder Peter Etebo – and clear the way for Will Hughes to leave.

The Premier League new boys are tying up a deal for the Nigerian who is available on loan or to buy at the Potters. 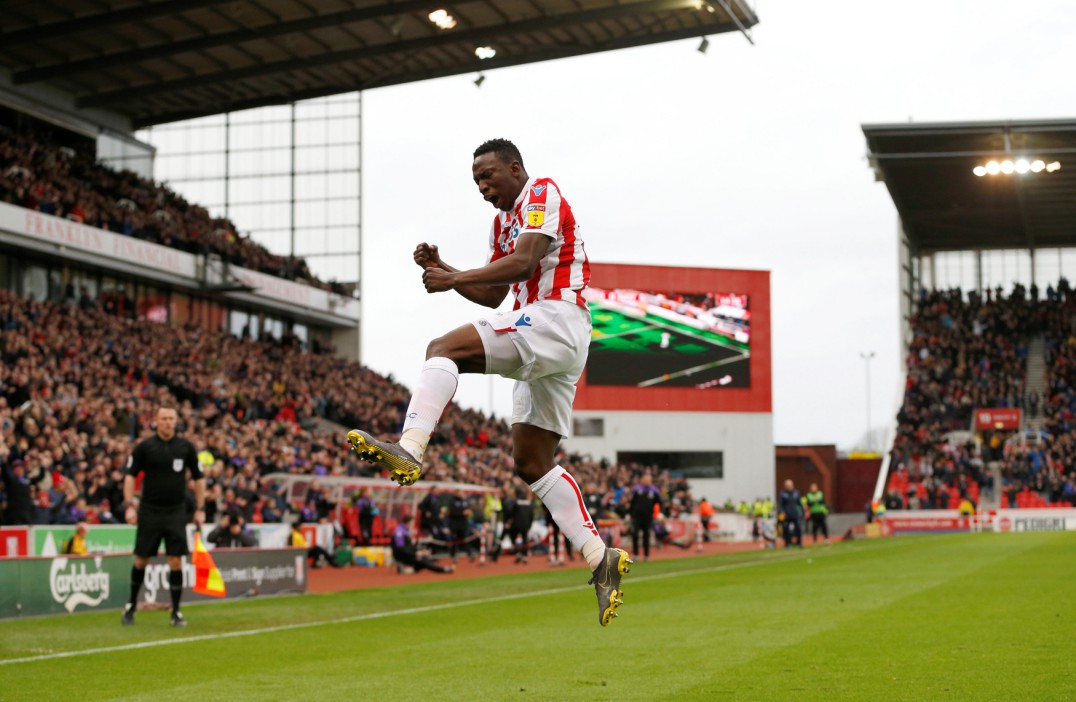 Etebo has been on loan in Turkey for two seasons and has no future at Stoke in the Championship.

The deal would help Watford move out midfielder Hughes who is fancied by Newcastle United.

Steve Bruce is keen on Hughes but wants to do the deal within his budget. He may have players to put in a swap.

An exchange deal for Hughes and Hayden is on the cards as a result, with Watford boss Xisco seemingly keen to add more bite to his midfield.

The Hornets were relegated from the Premier League in 2020 after conceding 64 goals in 38 games, with many of those relegated still part of the current squad.

And the Hertfordshire club has already looked to improve the defence by signing former Tottenham player Danny Rose.

Their transfer efforts do not stop there, with the club agreeing a deal to sign striker Emmanuel Dennis from Club Brugge.

Watford are also keen on another attacker, River Plate's Rafael Borre, but face a challenge from Lazio for his signature.