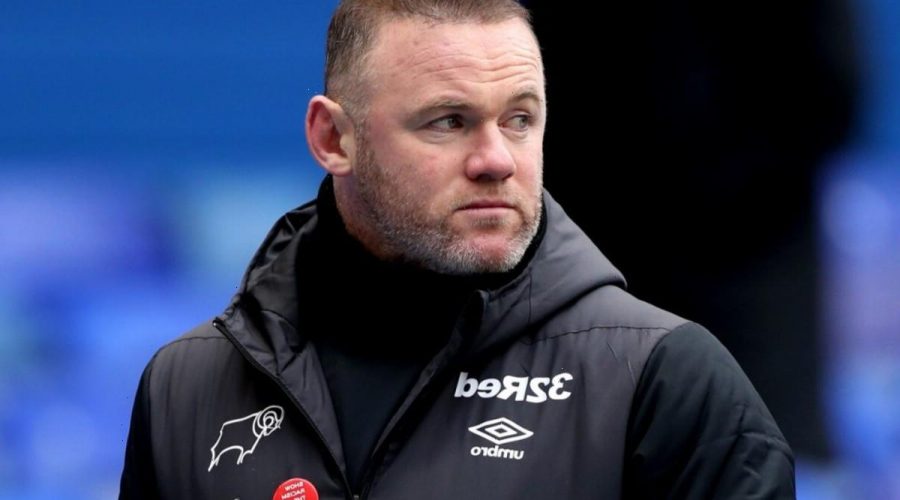 WAYNE ROONEY has called on the Derby County board to act quickly and bring in new players with the Championship season kicking off in less than two weeks.

The Rams boss admitted it has been a testing time in his managerial career with his squad several players short. 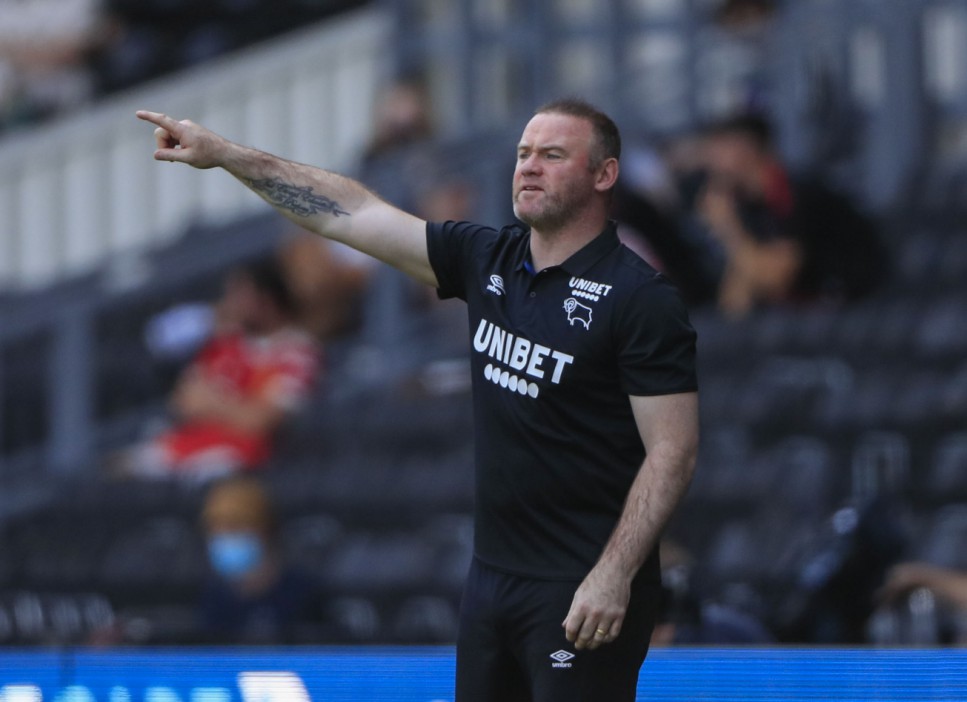 Derby have just nine registered players currently, two of whom are goalkeepers, so Rooney is desperate for new additions quickly.

He told Sky Sports: "It's other people which I can't control who need to make bigger decisions that I do.

"All I can do is try to bring some dignity and pride back to this club. It is clear that has gone in the last few years and it is my job to bring that back. I need other people to do their job.

"It's not ideal, it has been very difficult not knowing what my squad will be in two weeks' time when the league starts. However we can, we need to get that sorted."

The former Manchester United man has filled his team with triallists in pre-season friendlies but despite the hardship he is not ready to give up.

He added: "If I am being honest, it would be easy for a manager in my situation to walk away. It's a challenge for me, I'm a fighter.

"I am grateful to Derby for giving me this opportunity and I will do everything I can to get the club through this.

"If we can't bring players in over the next two weeks I do not know how we field a team to start the season."

Derby recently came out of an EFL imposed transfer embargo but are still not allowed to sign players from other clubs.

That means Rooney may decide to snap up free agents like Phil Jagielka, Tom Carroll and Ravel Morrison, who have been on trial at the club.

But according to the Nottingham Post Derby have rejected a bid worth £2million for the 20-year-old.