WAYNE ROONEY has sparked rumours he will be managing a team at Soccer Aid 2020 after his latest post on Twitter.

The Derby player-coach, 34, shared a video on social media revealing he was taking on a "short-term managerial role". 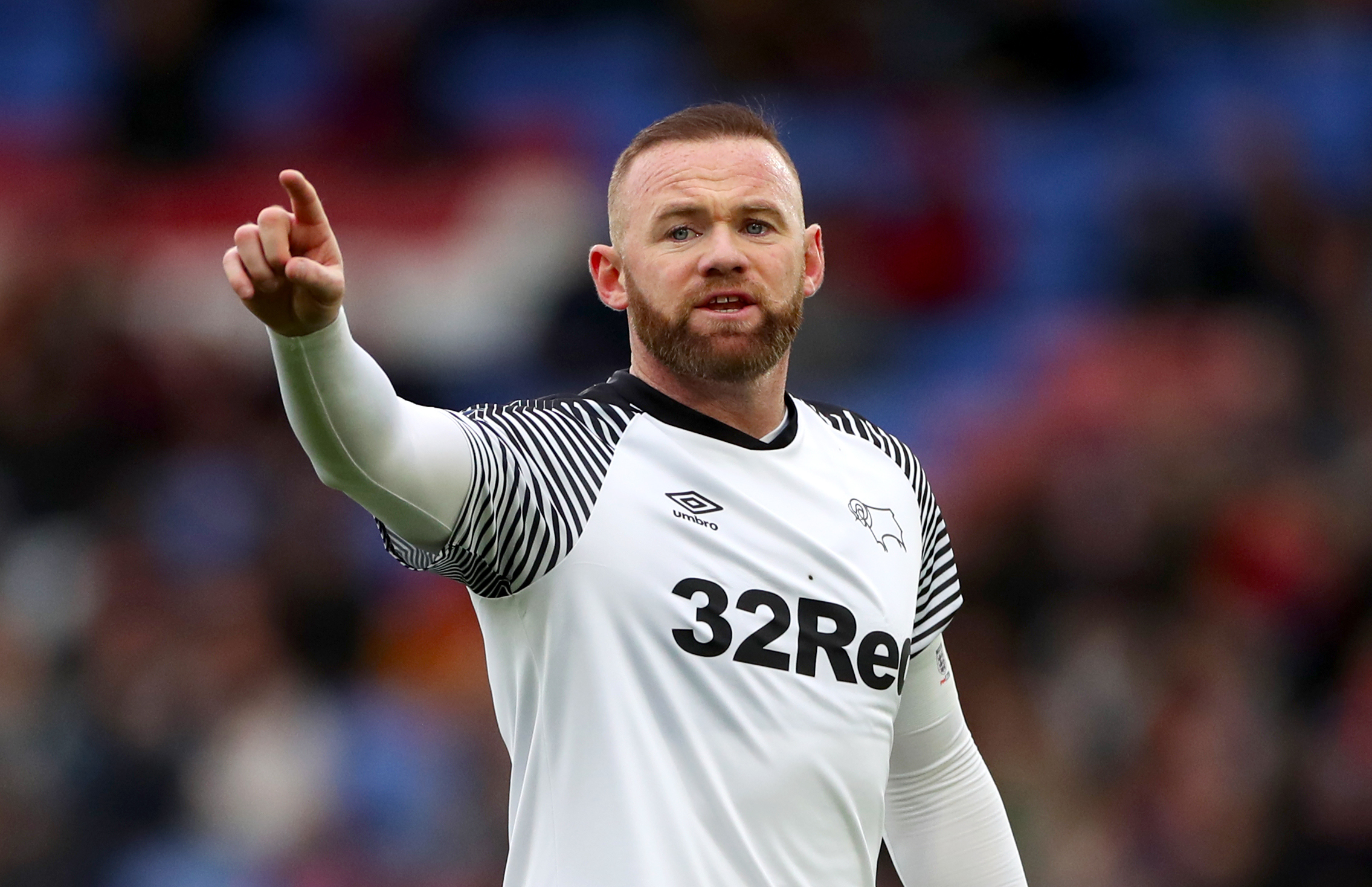 Rooney has been given permission by Derby to take on the mystery project.

Rooney captioned the post: "After a season as player-coach at @dcfcofficial I’ve learned a lot.

"And with the club's support I’m taking on a short-term managerial role before the new Championship season gets underway.

In the video, Rooney revealed it was a "one-off event" – suggesting he could be managing a team at Soccer Aid for next month's game.

And the fire was fuelled even further by the fact Old Trafford will once again play host to the event – albeit without spectators.

The likes of former internationals David James and Kelly Smith have been confirmed as playing for the England XI.

Meanwhile, Rooney's former team-mate Patrice Evra will return to Old Trafford as part of the World XI, along with Yaya Toure.

On the game, Evra revealed: “I can’t wait to get back to Old Trafford, my home-from-home.

“It will be a strange experience to play at that amazing stadium without the fans.

"But I am really proud to be involved and that we’re able to still put on a show for the millions of people who will be watching at home.

"We know that you’ll be with us all in spirit.

“It’s really important we can play this match because not only does it give people something to look forward to, but it’s a chance for us all to help Unicef stop the spread of coronavirus and limit the impact on children’s lives.”