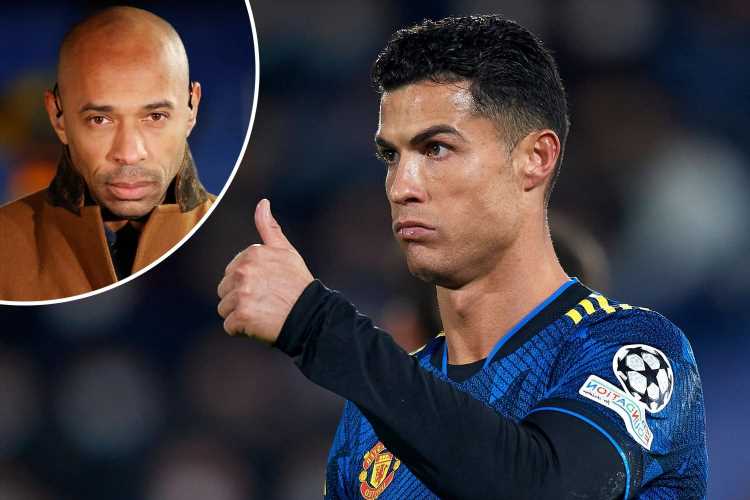 The former Arsenal striker has urged the Gunners to be cautious of the five-time Ballon d'Or winner. 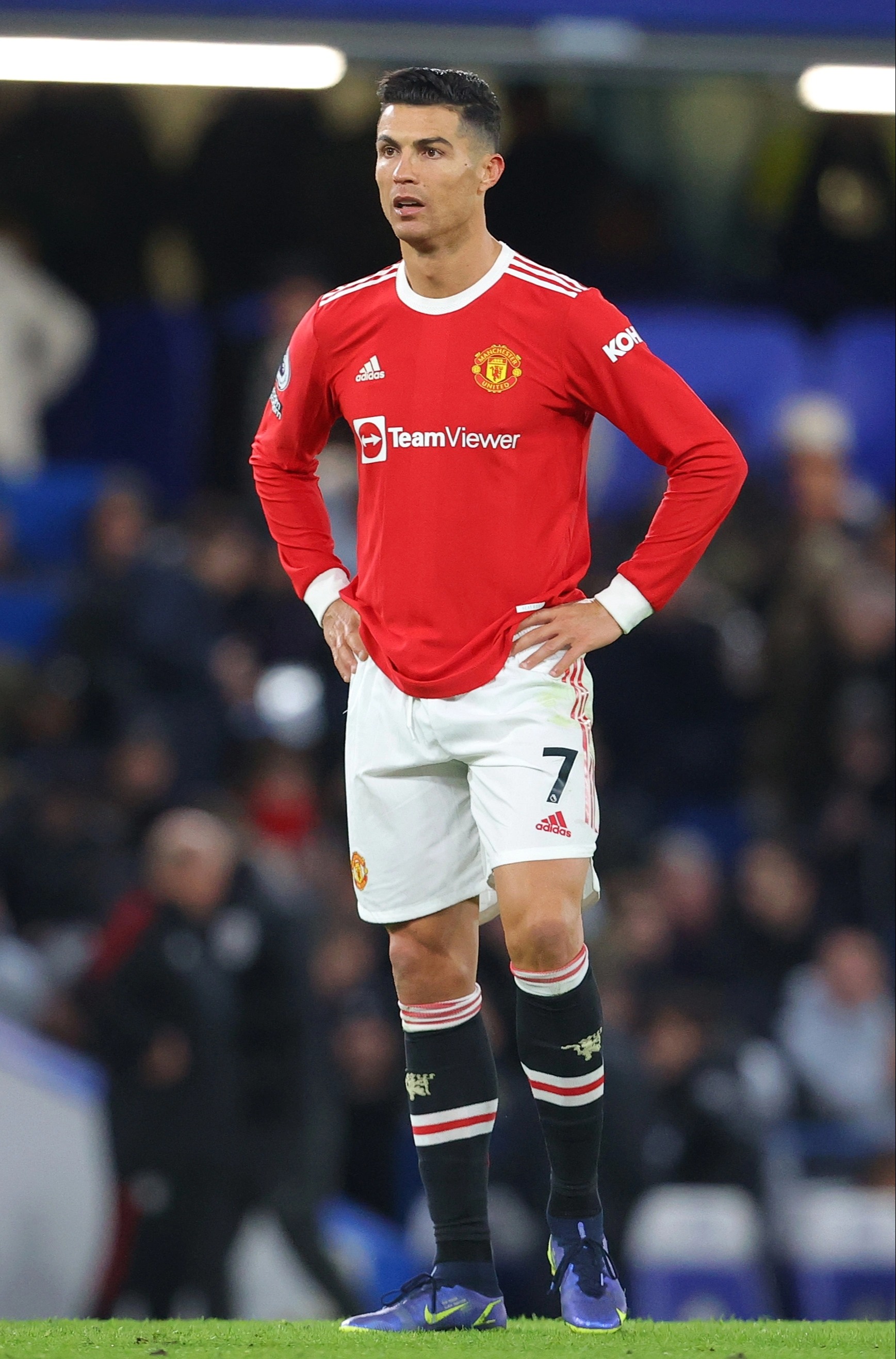 Mikel Arteta's side are currently in good form, only losing one of their last 12 fixtures.

Michael Carrick will remain in the dugout on Thursday, despite the recent appointment of Ralph Rangnick.

Regardless of United's poor run of results this season Ronaldo has been a key man for the squad, scoring 10 goals and assisting two in 15 appearances.

Speaking at the Prime Video Presents Sport 2021 showcaseHenry praised the 36-year-old, saying: "Manchester United vs Arsenal is always a huge game and they are probably better than us at the moment,

"They have a man who can turn problems into solutions in Cristiano Ronaldo, so we can only hope.

"United have been better than us but you never know what can happen."

Arteta's men were punished in a 4-0 defeat to Liverpool at Anfield a fortnight ago, leading many fans to put the loss down to lack of experience within the team.

Arsenal have the youngest squad in the Premier League this season, with an average age of only 25.3 years old.

The Gunners could face the same issues that they did against Jurgen Klopp's side when they make their return to Manchester.

Ronaldo will certainly be one to watch on Thursday, but attention will also be on the young duo of Emile Smith-Rowe and Bukayo Saka who have both received heavy praise in recent weeks.

The fixture is a must-win for both sides as Arsenal attempt to break into the top four.

Manchester United will be looking to gain as many points as possible from their upcoming games in a bid to climb back up the table.