ANOTHER top notch contest takes place on the hallowed Goodwood turf on Wednesday, with the Group 1 Sussex Stakes holding sway.

Too Darn Hot is the hot favourite after bolting up in France last time out – but won't have it easy. 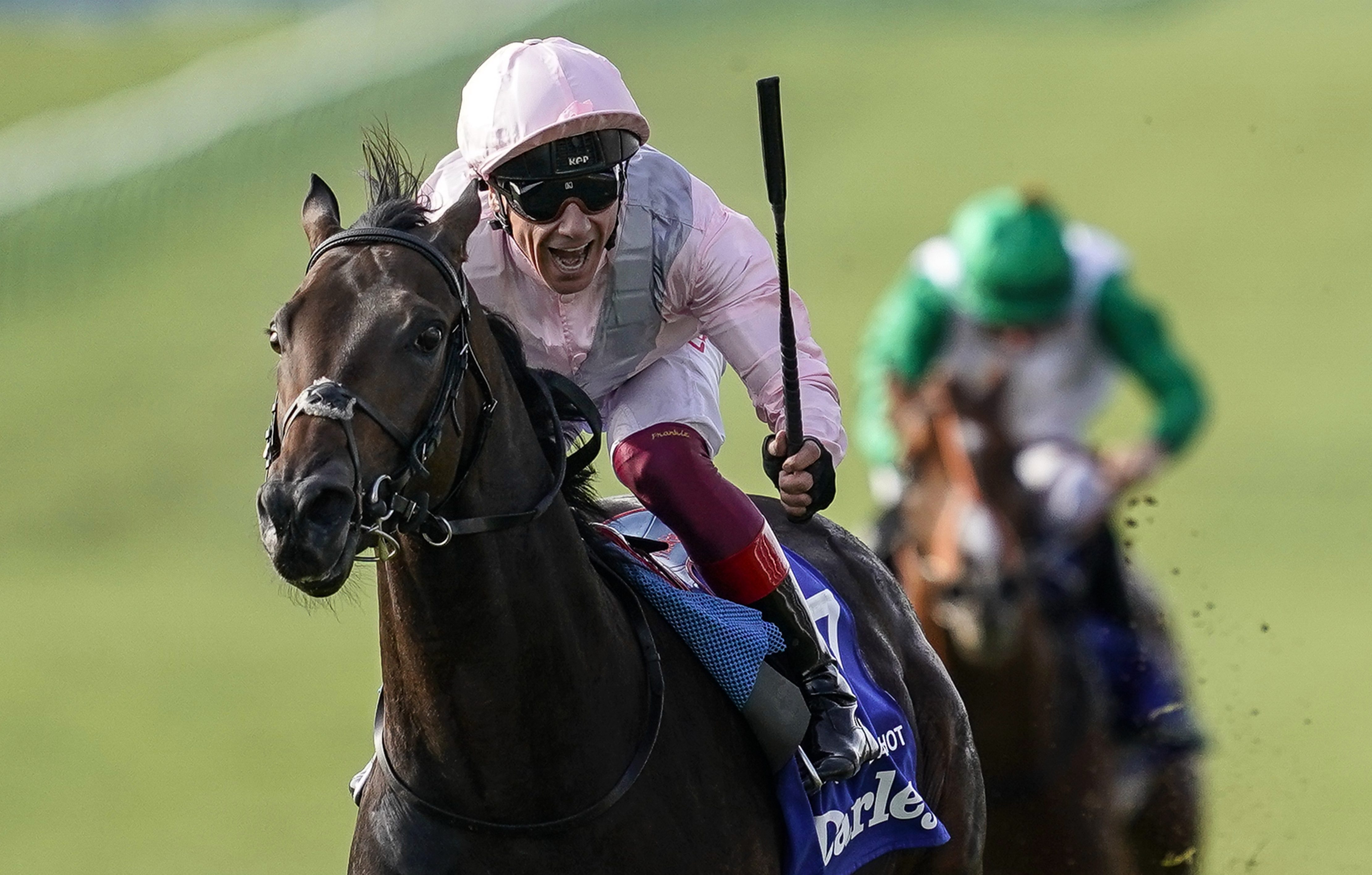 John Gosden's classy three-year-old has been sent off favourite on every one of his starts to date and is likely to continue the trend in Wednesday's feature.

Despite looking vulnerable on his first three starts this season in the Dante and then the Irish Guineas and St James's Palace Stakes, he bounced back to form in style last time in the Prix Jean Prat.

If as good over the mile then he clearly has a massive chance, particularly as John Gosden believes he has him back to his best again. 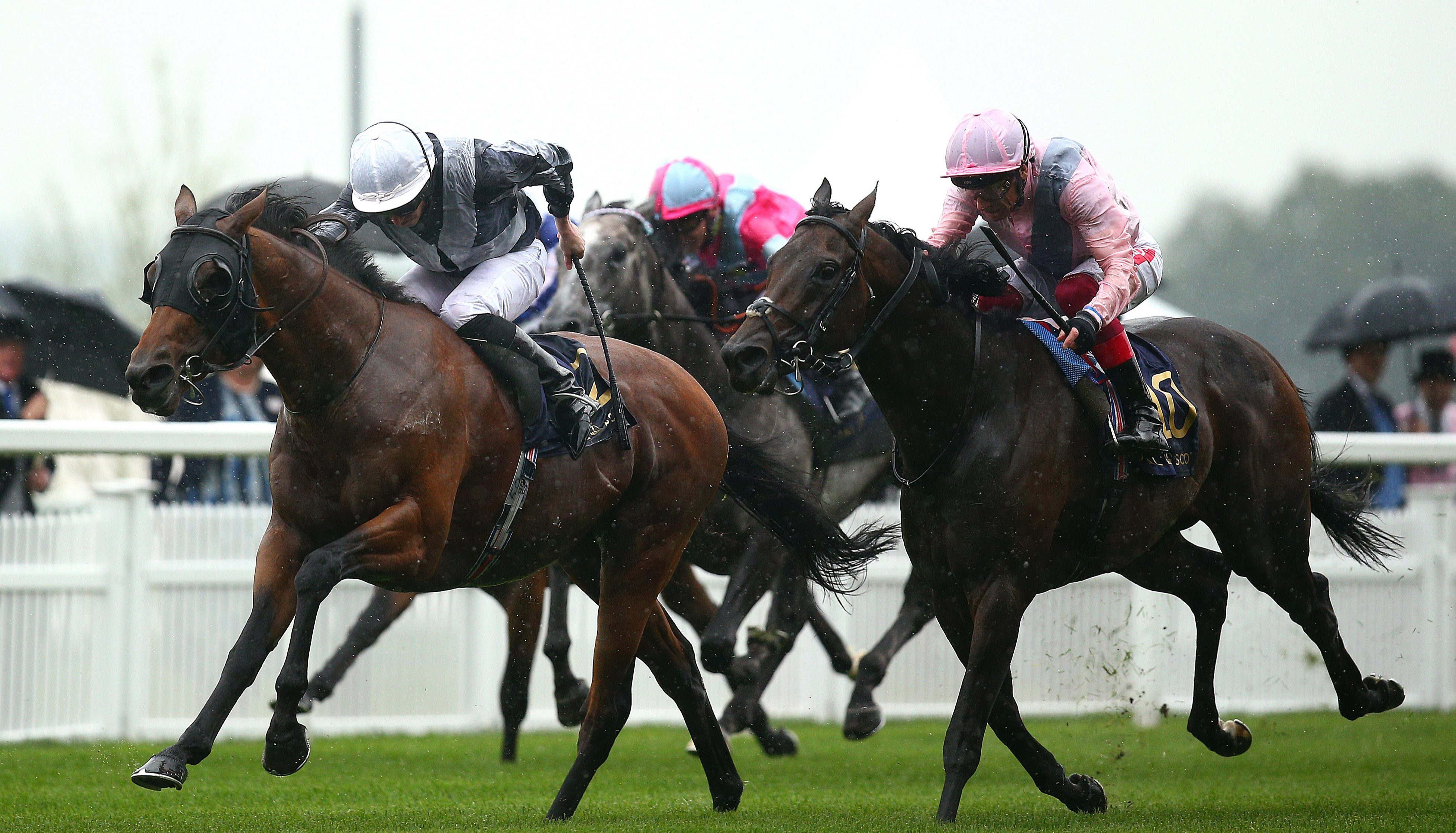 Looked a real old plodder when grinding out victory in the Dee Stakes at Chester but proved that assertion wrong with a magnificent victory in the St James' Palace at Royal Ascot.

First-time blinkers made a big difference to him that day, as did a wonderful ride, and whether or not things will drop quite as kindly remains to be seen.

However, he's still unexposed in the headgear and deserves utmost respect for his top team. 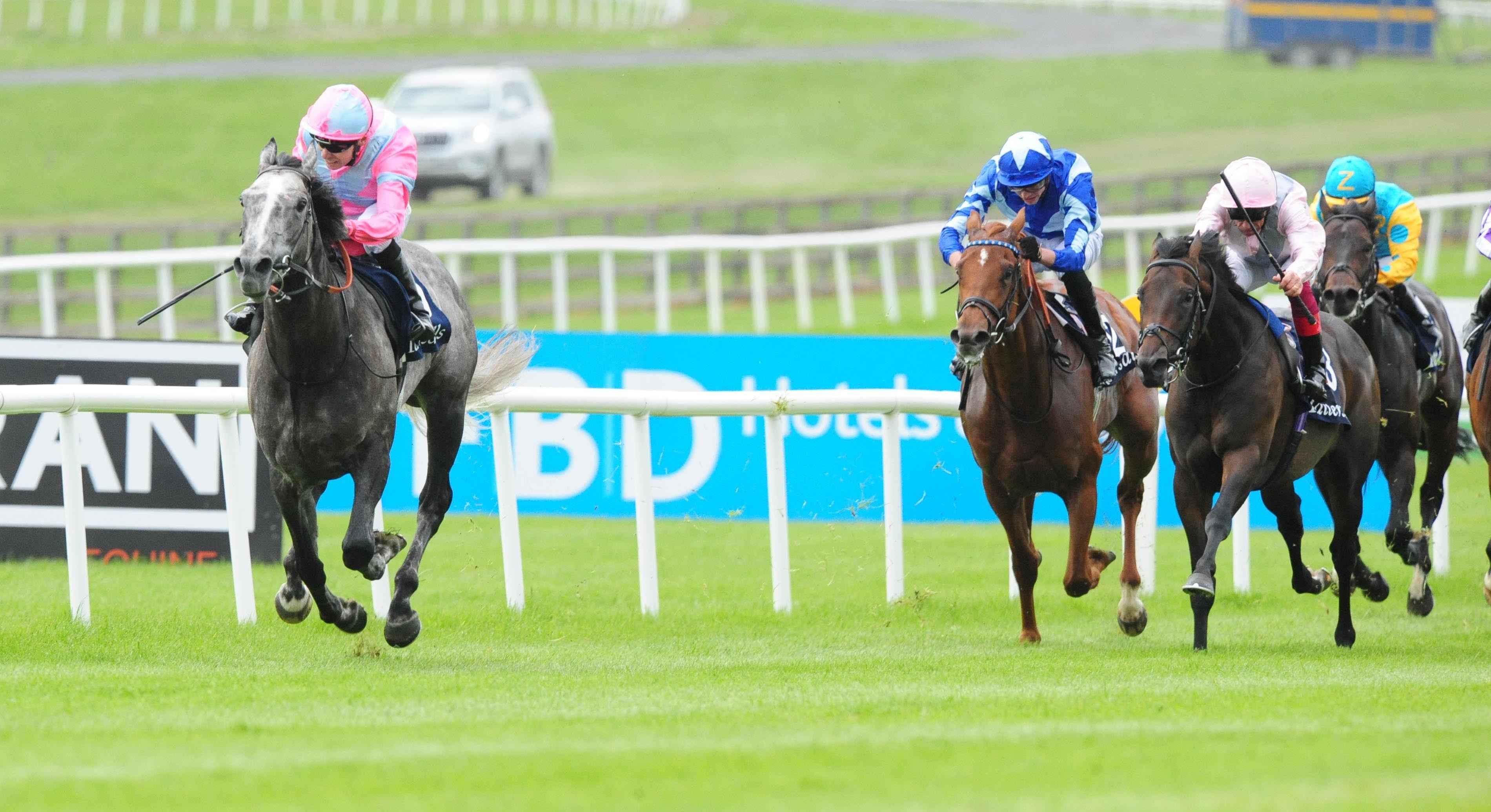 Very smart two-year-old who wasn't quiet as good as Too Darn Hot last year but had his measure in the Irish Guineas earlier in the season.

Dominated from the front that day under a fine Jamie Spencer ride and will probably need a similarly easy time up front if he's to confirm the form.

Bombed in the St James's Palace last time but Charlie Hills has given him a break now and he's worthy of respect. 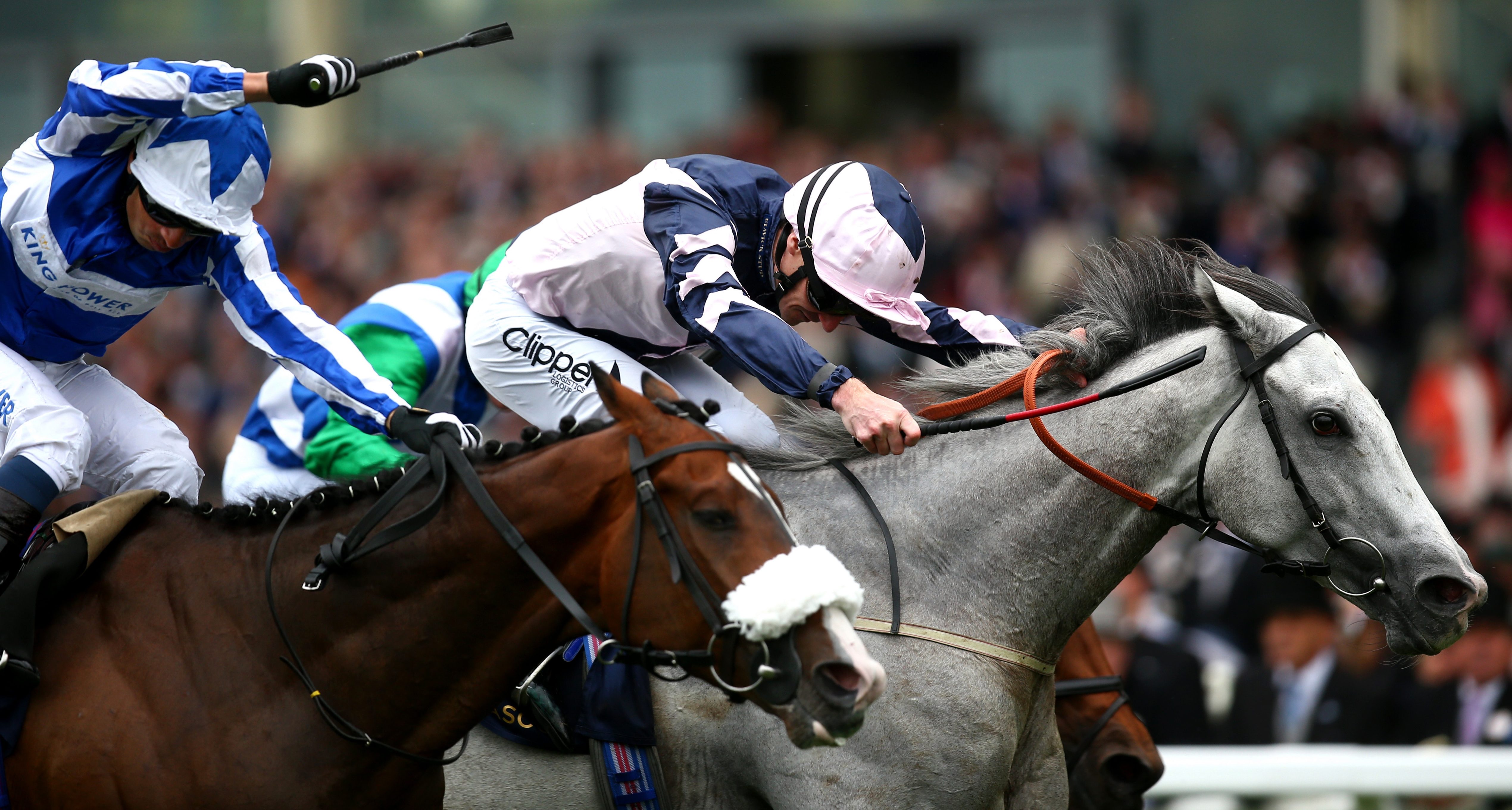 Mostly consistent at the top level, David O'Meara's contender produced a career best when last seen with a victory in the Group 1 Queen Anne.

Has to give the three-year-olds a fairly large amount of weight but needs respect considering an older horse won last year's renewal.

Rest of the field

How will the race pan out?

Phoenix Of Spain is definitely the pace angle here, having dominated from the front in the Irish 2,000 Guineas, and it's more than likely he'll get an easy lead.

Circus Maximus won't be far away given Ryan Moore is sure to want to use his excess stamina, while Happy Power is another who likes to be up with the pace.

The crux of the contest is likely to come from the rear, though, with Too Darn Hot, Lord Glitters and Accidental Agent all expected to fly home. It could be an epic.

Betting advice for the big one

This is all about TOO DARN HOT. If John Gosden's colt builds on his stunning victory in France this time then he should win this well.

Yes, the mile is a slight question mark but he really should stay given he had enough stamina to make a race of it in the Dante.

Phoenix Of Spain and Lord Glitters are feared most, while Accidental Agent could produce a big run in first-time cheekpieces.

Take advantage of Unibet's £10-£40 offer as Too Darn Hot is as much of a good thing as you're likely to see.

30/07/2019 Sport Comments Off on Wednesday's Goodwood tips: The key Sussex Stakes contenders, how the race will pan out and betting advice
Lifestyle