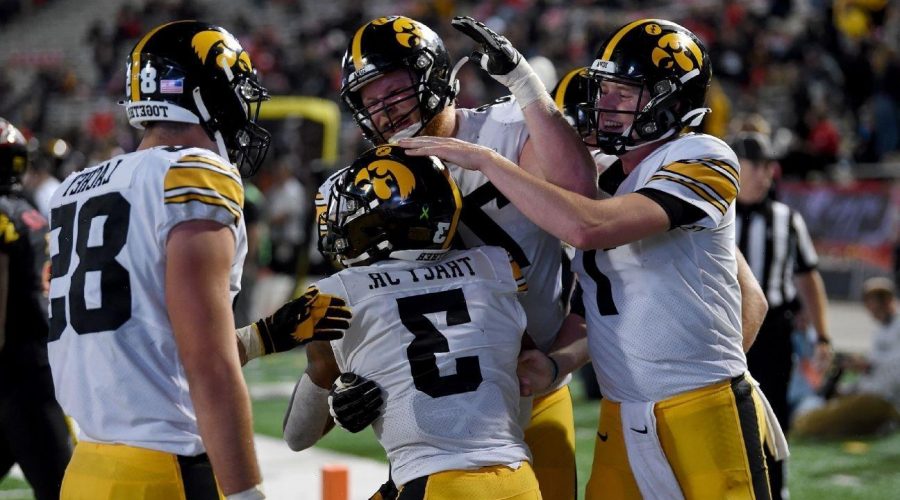 No. 3 Iowa will host No. 4 Penn State as a two-point favorite in a game that has not seen much line movement from the opening line this summer, given both teams are undefeated and have climbed the rankings.

“I had Iowa a little underrated. They’ve also been the beneficiary of a lot of turnovers. I’ve raised Penn State incrementally, but I have a lot of questions with [Sean] Clifford at quarterback,” Andrews said.

Additionally, Andrews does not expect much line movement during the final stretch.

“Penn State is not the same on the road,” he said. “I think the public will be on Iowa, but if it gets to -3, the sharps guys will come in and take three.”

The Hawkeyes have a knack for delivering in these situations, covering eight of their past nine against AP top-five teams and covering five straight against ranked teams. However, it’s rare to see Iowa favored in these high-profile matchups. The Hawkeyes may embrace the underdog role, but they are favored on Saturday.