Despite the Red Devils crashing out of the Champions League after losing to RB Leipzig on Tuesday, Ole Gunnar Solskjaer's men have impressed domestically of late. 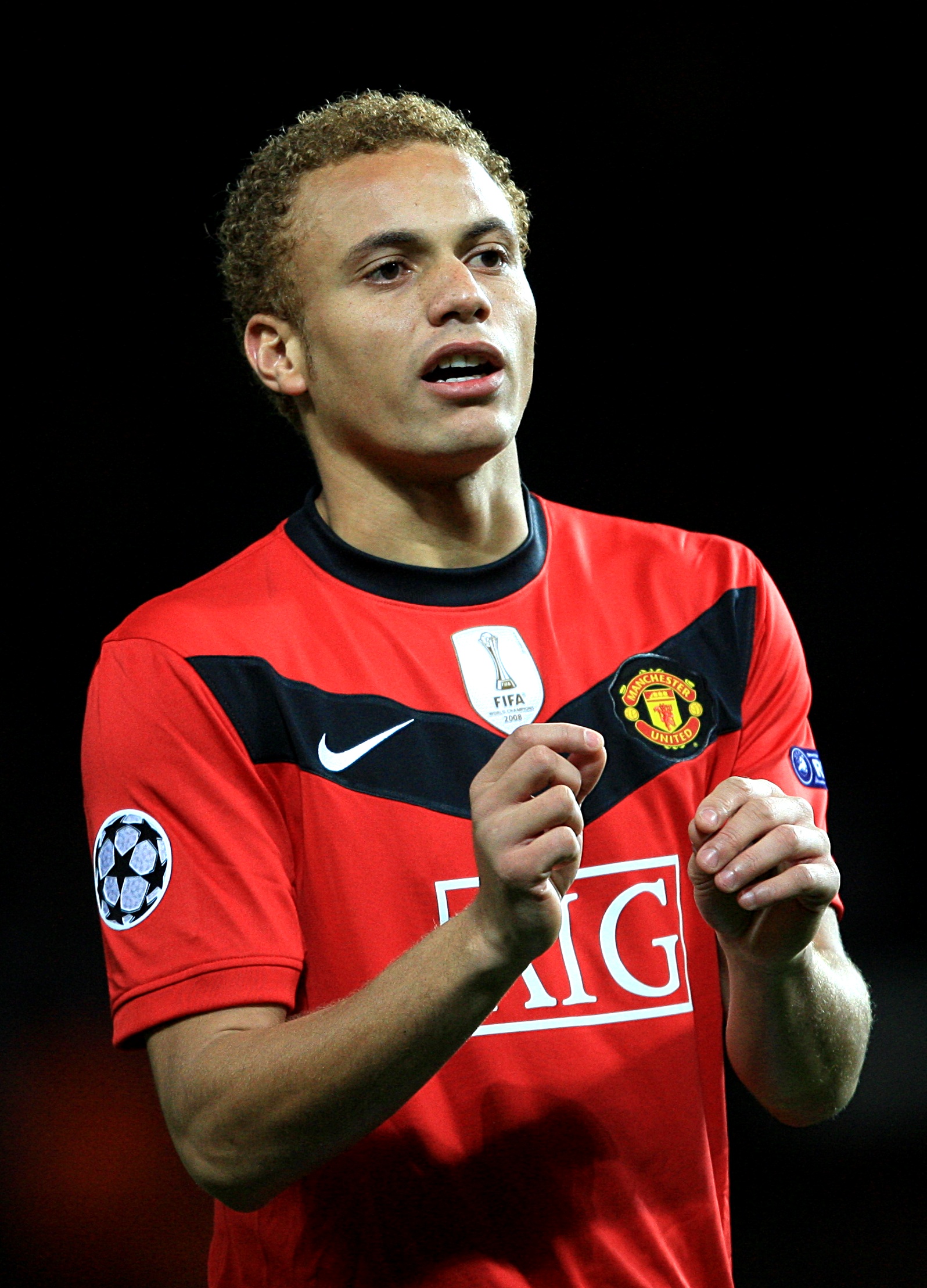 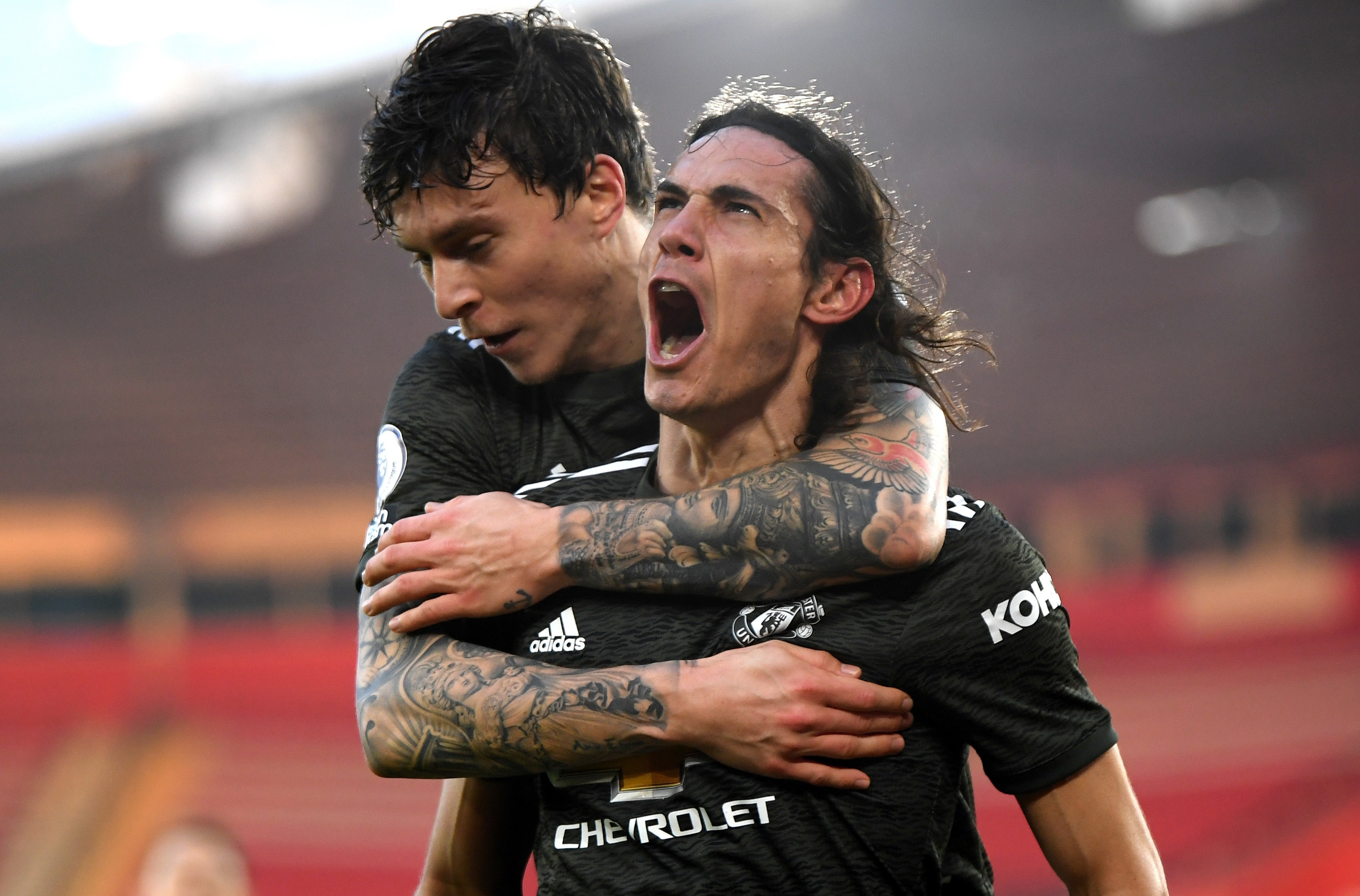 United have won their last four matches in the top-flight where they have shown grit by coming back from behind in the victories against Everton, Southampton and West Ham.

And while they sit in sixth spot, they are only five points behind leaders Tottenham and Liverpool with a game in hand.

Speaking of their chances of winning their first league title since 2013, Brown stated that as many as six teams can lift the trophy this term.

He told Ladbrokes at its launch of the 5-A-Side Bet on Man United v Man City: "The way the season has gone so far, I think Man United could finish above Man City.

"Don't get me wrong, it's still going to be tough, and there are probably six – not Arsenal – teams in there that'll be fighting for the title.

"I don't see why United can't finish above City and win the league, just based on how the season has gone so far.

"United came top four last season when nobody thought they would, so sometimes you have to give them credit where it's due.

"More consistency in the Premier League is all I'd ask for – at home, especially.

"Put together a six or seven game run at Old Trafford and I don't think anyone can have any questions about whether or not you're genuine title contenders."

And Brown has also tipped United to beat the Citizens at Old Trafford on Saturday.

He added: "They're always special occasions and it doesn't matter who is in form and who isn't.

"I reckon both teams will score this weekend. I'm going to go with a 2-1 win for Man United."