First-team players Issa Diop and Josh Cullen also returned positive tests ahead of tonight's Carabao Cup clash with Hull – but the game still went ahead despite the results coming back less than an hour before kick-off. 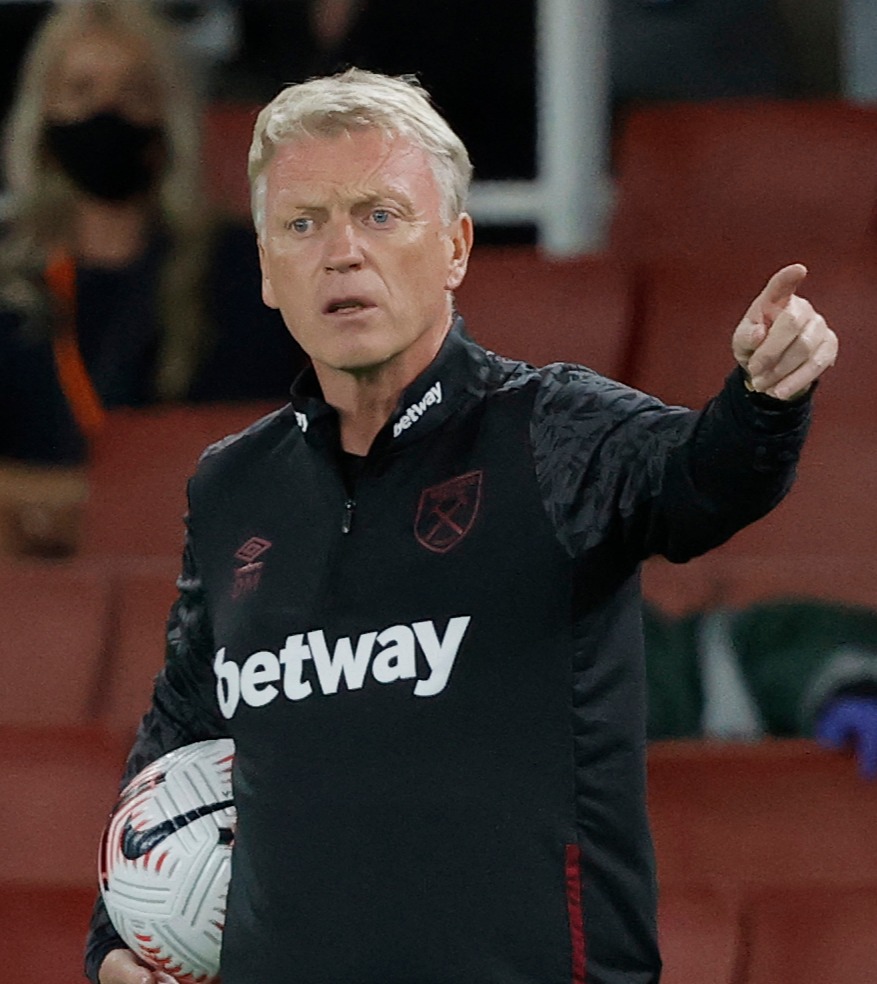 The trio, none of whom are showing symptoms, all immediately went home to self-isolate after their tests at the London Stadium.

A West Ham statement read: "The Club’s medical team were informed of the test results as the team were at London Stadium preparing for this evening’s Carabao Cup third round tie against Hull City.

"The manager and both players immediately left the stadium and have returned home.

"All three, who are asymptomatic, will now follow Public Health England and Premier League guidelines and protocols.

"Everyone at West Ham United send their best wishes to David, Issa and Josh.

"Tuesday’s match will go ahead as planned, with Assistant Manager Alan Irvine taking charge of the team."

Moyes was among the first in the Premier League to fear he caught the virus during the March outbreak.

He shook hands with Mikel Arteta, just a few days before the Arsenal boss tested positive.

It was the Spaniard's result which sparked the Premier League to suspend the season.

On the pitch at the Olympic Park, former Hull star Robert Snodgrass opened the scoring after 18 minutes.

The Carabao Cup was earlier rocked by Leyton Orient's game against Tottenham being postponed.

That was due to the O's squad being decimated by positive tests – with a resolution to determine how the tie will be decided yet to be confirmed. 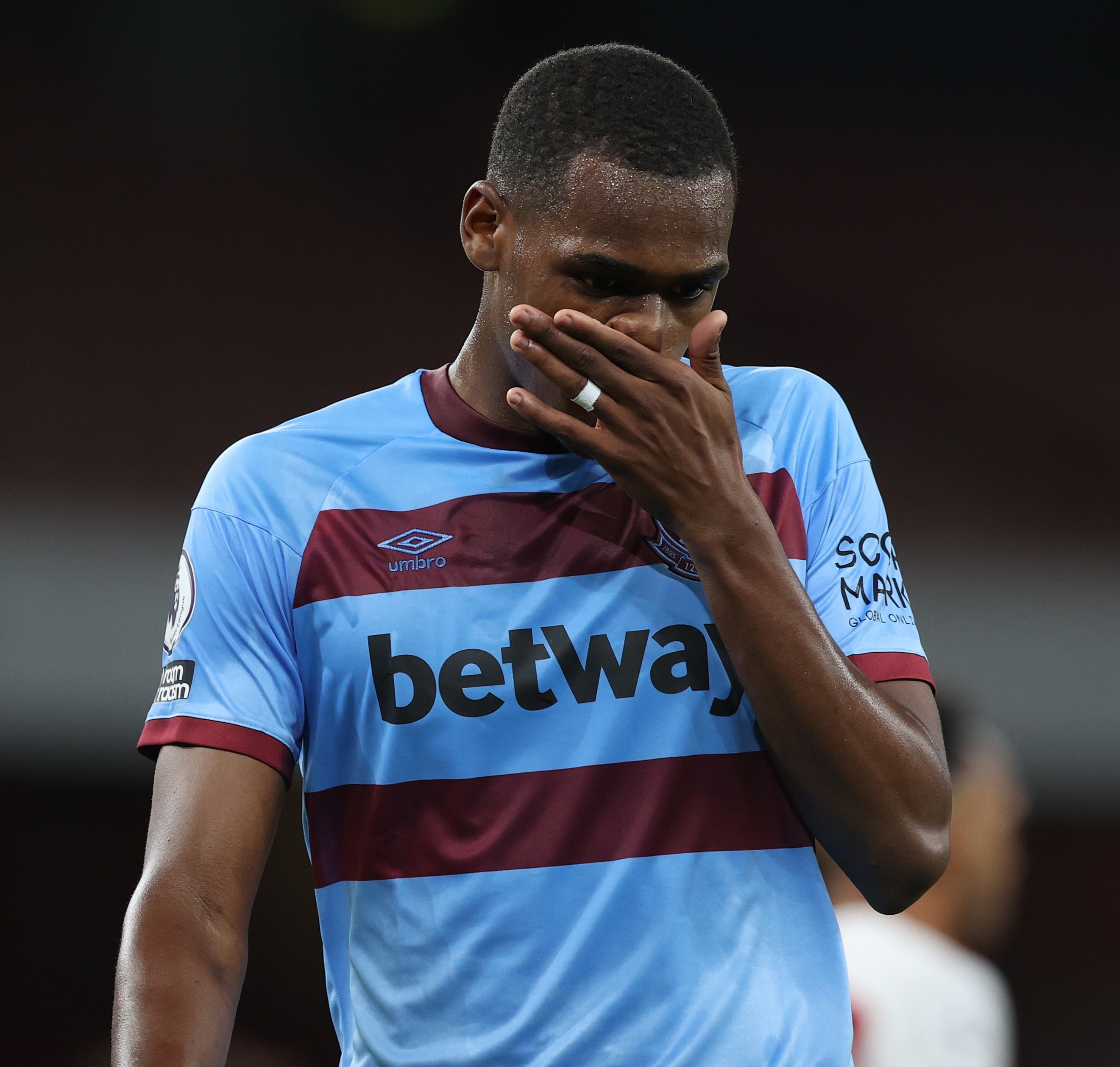 22/09/2020 Sport Comments Off on West Ham confirm boss David Moyes, 57, one of THREE to test positive for Covid-19 less than an hour before Hull game
Lifestyle