FURIOUS West Ham fans will again protest against the club’s owners on the opening day of the season.

The £18million sale of Grady Diangana to West Brom has caused outrage, with captain Mark Noble adding to the complaints by saying he was “gutted, angry and sad”. 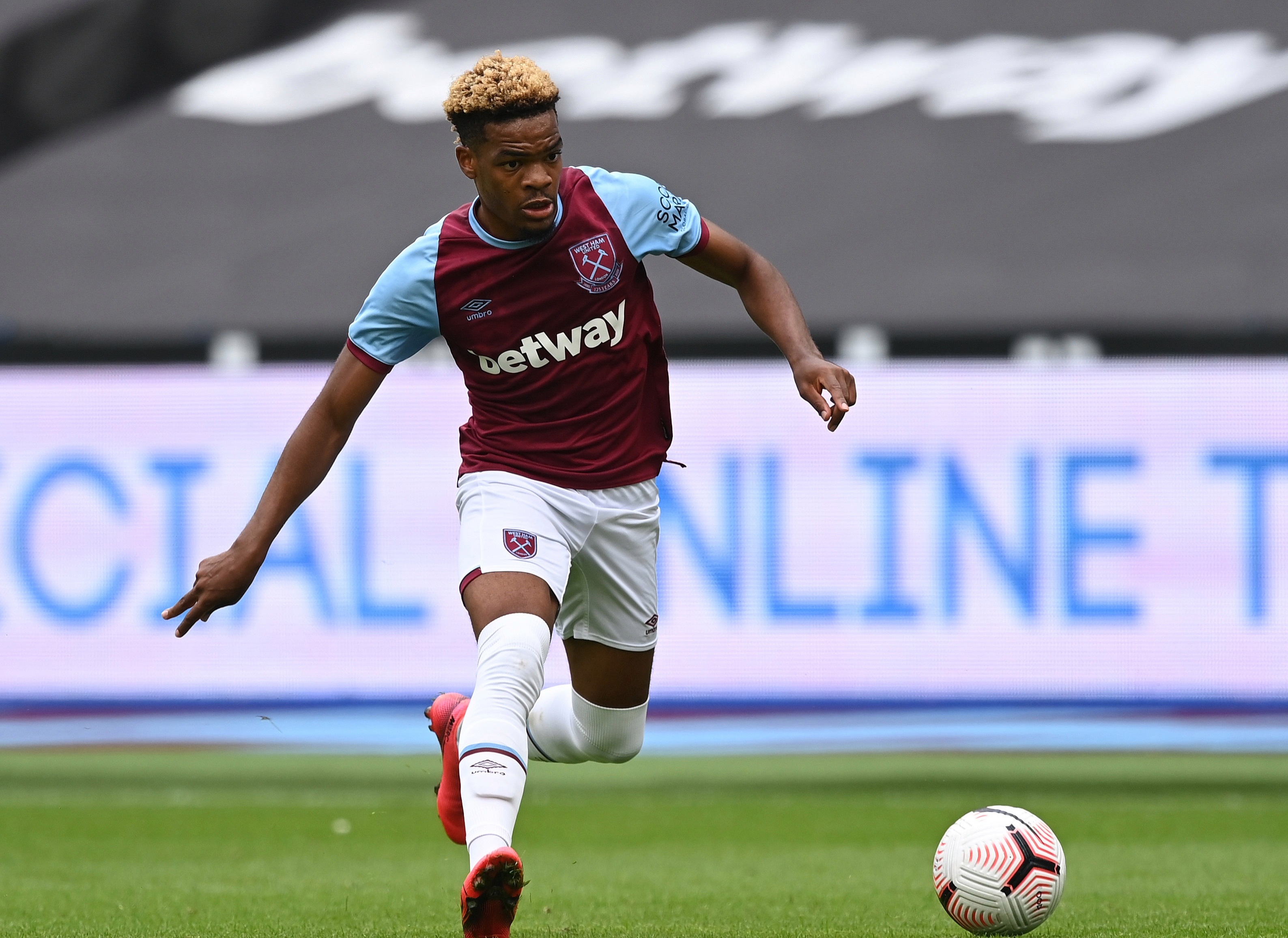 Coronavirus rules prevent mass gatherings but individual fans and small groups will vent their anger on Saturday outside the London Stadium as the Hammers host Newcastle.

And leading supporter organisation Hammers United pledged to stage another large-scale demonstration as soon as the law allows it.

Now more than ever, the voices of our members and all West Ham fans must be heard

Secretary Stephen Cross said: “Feelings are once more running high across our membership and the broader fanbase and we will answer the call to deliver another large-scale protest, as soon as it is safe.

“In the meantime, just like our club captain, we cannot remain silent.

"We are working round the clock to arrange a series of smaller-scale protests, in an effort to show the board and the watching world that we are all as gutted, angry and sad as our skipper.

“We will also continue in our efforts to create a Supporters’ Board that is independent of the club, despite attempts in some quarters to scuttle the process.

“Now more than ever, the voices of our members and all West Ham fans must be heard.” 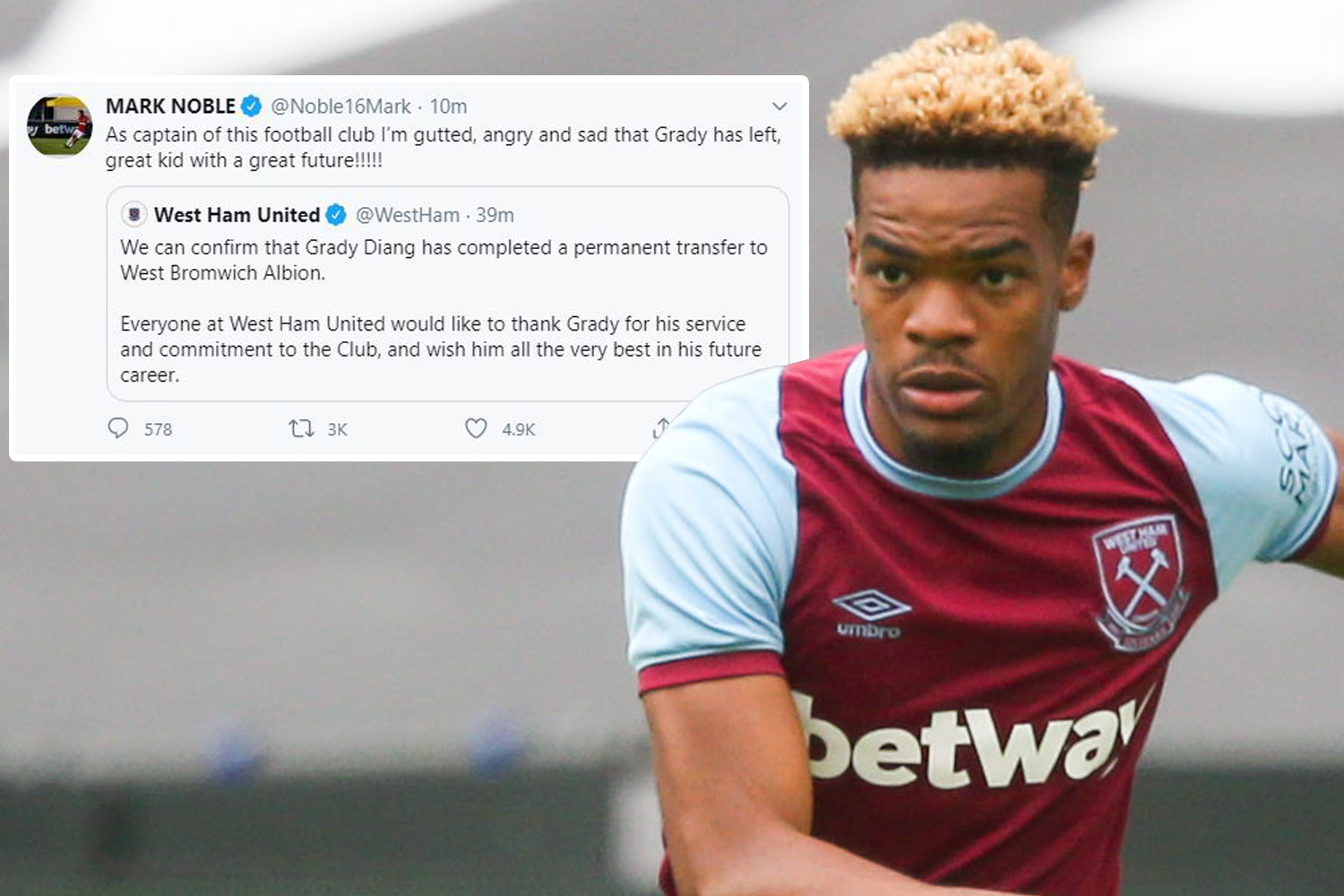 In February, thousands of Hammers supporters marched to the ground as part of the #GSBOut campaign, that wants joint-owners David Gold and David Sullivan, plus vice-chairman Karren Brady, to leave the club.

Fans were already livid at the failure to make significant signings in this transfer window.

And the sale of Diangana, 22, to a potential relegation rival has brought the resentment to the surface again.