WEST HAM have rejected a second offer of £400million to buy the club from an American consortium.

The improved bid was made just three weeks ago at the end of August by the group of US investors who want to buy out owners David Sullivan and David Gold. 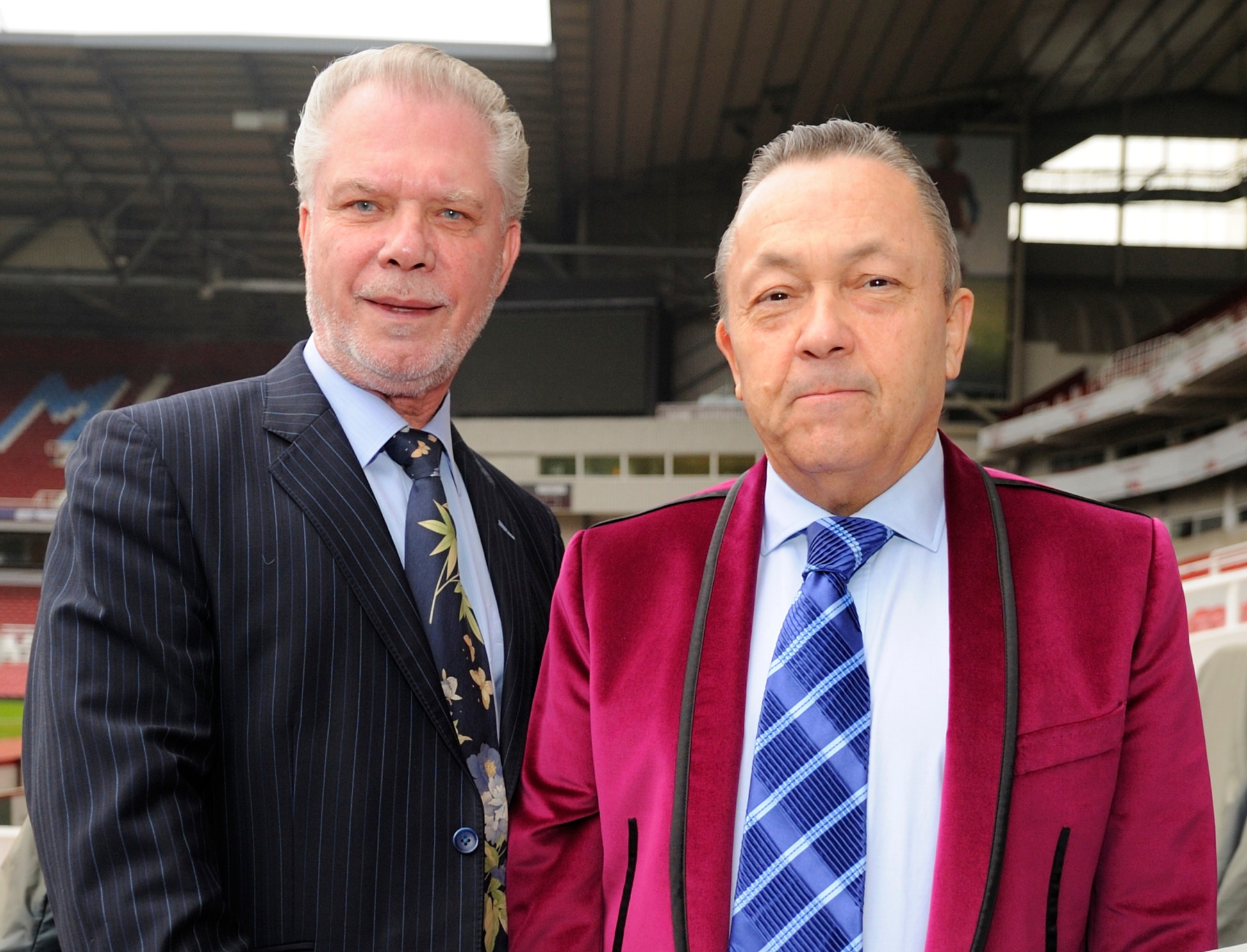 SunSport revealed on Tuesday that Sullivan rebuffed an approach early last month when offered £350m to sell up.

But the mysterious newcomers went back in to show they mean business about striking a deal.

Sullivan’s valuation of West Ham is far higher than what has been put on the table so far.

But there is hope a settlement can be agreed in the coming weeks.

The elusive group trying to take control of West Ham is experienced in big-money sports franchises in the US and is fully aware of the complicated nature of any deal.

The Irons do not own their own ground and the current owners have lent the club further money to keep it afloat.

The consortium is looking to explore the possibility of buying the London Stadium outright.

That decision would rest with the Mayor of London given the 60,000 seater stadium was built with taxpayers money.

But as a public asset it is feasible the club’s eight year old ground could be sold off if the right deal comes along.

Joint-chairmen Sullivan and Gold would be hit with financial penalties to the Government if they sell the club before 2023.

But this too is not viewed as a major stumbling block by the wannabe new owners.