JAVIER HERNANDEZ is an £8million target for La Liga side Valencia.

The West Ham striker will be allowed to leave Manuel Pellegrini’s squad this summer for the right price. 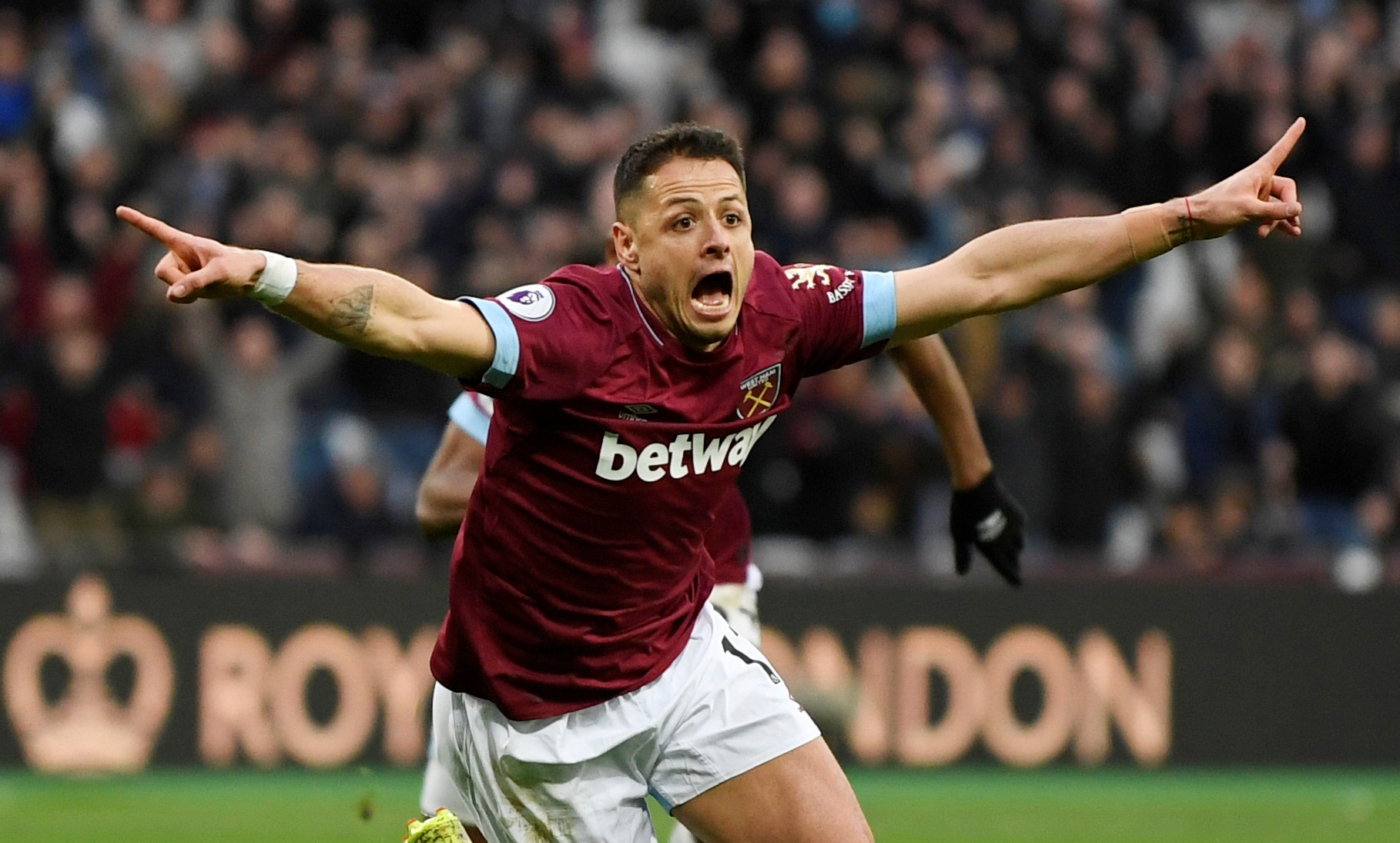 And Valencia are willing to take him back to Spain where he had a spell with Real Madrid five years ago.

Chicharito, 30, could be part of a summer clearout with Andy Carroll, Adrian and Samir Nasri released and Lucas Perez heading out.

Hernandez has spent two seasons with West Ham and scored eight goals in the last campaign after bagging nine in his first.

But the Hammers have agreed to sign Spanish keeper Roberto on a free transfer.

The 33-year-old will join on a two-year contract from July 1 when his deal with Espanyol expires.

Valencia brought in Chelsea’s Michy Batshuayi on loan this season to try and add a much-needed focal point.

But he failed to make an impression and was sent back to Stamford Bridge in January.