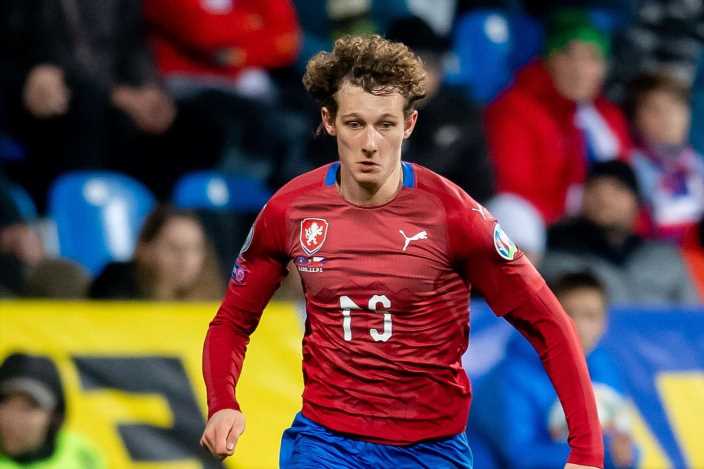 WEST HAM want to sign ANOTHER Czech and have made contact with Spartak Moscow about signing Alex Kral, according to reports.

The Czech Republic star would link up with international team-mates Tomas Soucek and Vladimir Coufal who have been revelations since moving to the London Stadium. 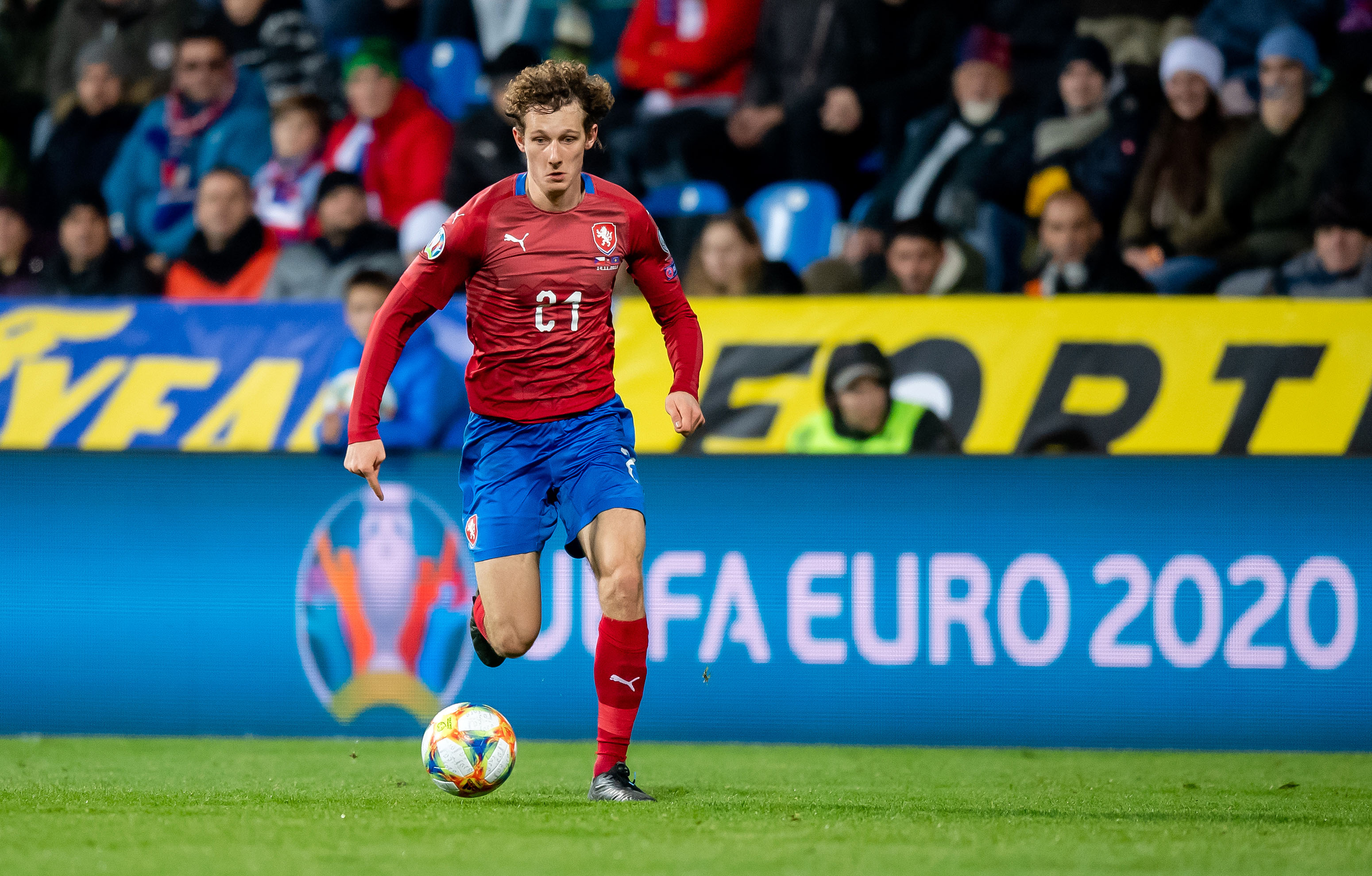 But the Hammers face stiff competition as they are one of five Premier League sides to have made contact with the 23-year-old's representatives, according to Sky Sports.

However, the East Londoners are said to be in pole position given their qualification for the Europa League.

Spartak still have a chance of qualifying for the Champions League as they are in the play-off round.

And this could make it hard for the Irons to prise the 18-cap international away.

Kral will reportedly cost in the region of £14m.

England fans will get a close up look at Kral this summer with the holding midfielder set to play for the Czech Republic at the Euros.

The Czechs are in England's group along with Croatia and Scotland and could pose a threat to the Three Lions' progression hopes having beaten Gareth Southgate's men 2-1 in October 2019.

Kral's fellow Czechs Soucek and Coufal were two of West Ham's best players as they finished sixth – their best Prem finish since 1999.

And right-back Coufal is reportedly set to be rewarded for his displays with a bumper new contract.

The 28-year-old arrived for just £4m from Slavia Prague last October and has been one of the Premier League's signings of the season having barely put a foot wrong since.

Soucek has also provided excellent value for money since he arrived in January 2020.

The midfielder signed on loan from Slavia in January 2020 and the Hammers paid £19m to make the move permanent last summer.

There is hope fan favourites Coufal and Soucek's success in East London will help persuade Kral to make the switch.